Actress and producer Viola Davis will be one of this year’s Cannes Film Festival honorees with the Women In Motion award. In a statement sent to the magazine Variety last Monday (9), the organizers of the French event explained that she deserves recognition “for her acting roles and for her commitment to the rights of minorities”.

Festival organizers praised her “activism and achievements”, noting that she “regularly called for greater inclusion in the film industry, campaigning on gender issues”. The actress also fights poverty with “Hunger Is”, which raises food for vulnerable communities.

“One of the most influential American actresses and producers of her time”, in the words of the Festival’s organization, Davis “is one of the few Hollywood personalities who has won a Golden Globe, a BAFTA, four SAG Awards, two Tony Awards, an Oscar and an Emmy.”

Viola Davis is expected to receive the honor during a dinner during the Cannes Film Festival, scheduled for May 22.

The award was launched in 2015, highlighting the creativity and uniqueness of women who contribute to transforming society through art and culture. Salma Hayek was the one who received the last Women In Motion, in 2021. Before her, several names were honored, such as: Gong Li in 2019, Patty Jenkins in 2018, Isabelle Huppert in 2017, Geena Davis and Susan Sarandon in 2016, and Jane Fonda in 2015.

Viola Davis appears in the series “The First Lady”, in which she plays Michelle Obama. She recently published her autobiography, “Finding Me”written during the pandemic, which recounts her childhood experiences in an underprivileged environment in Saint Matthews, South Carolina, in the United States. 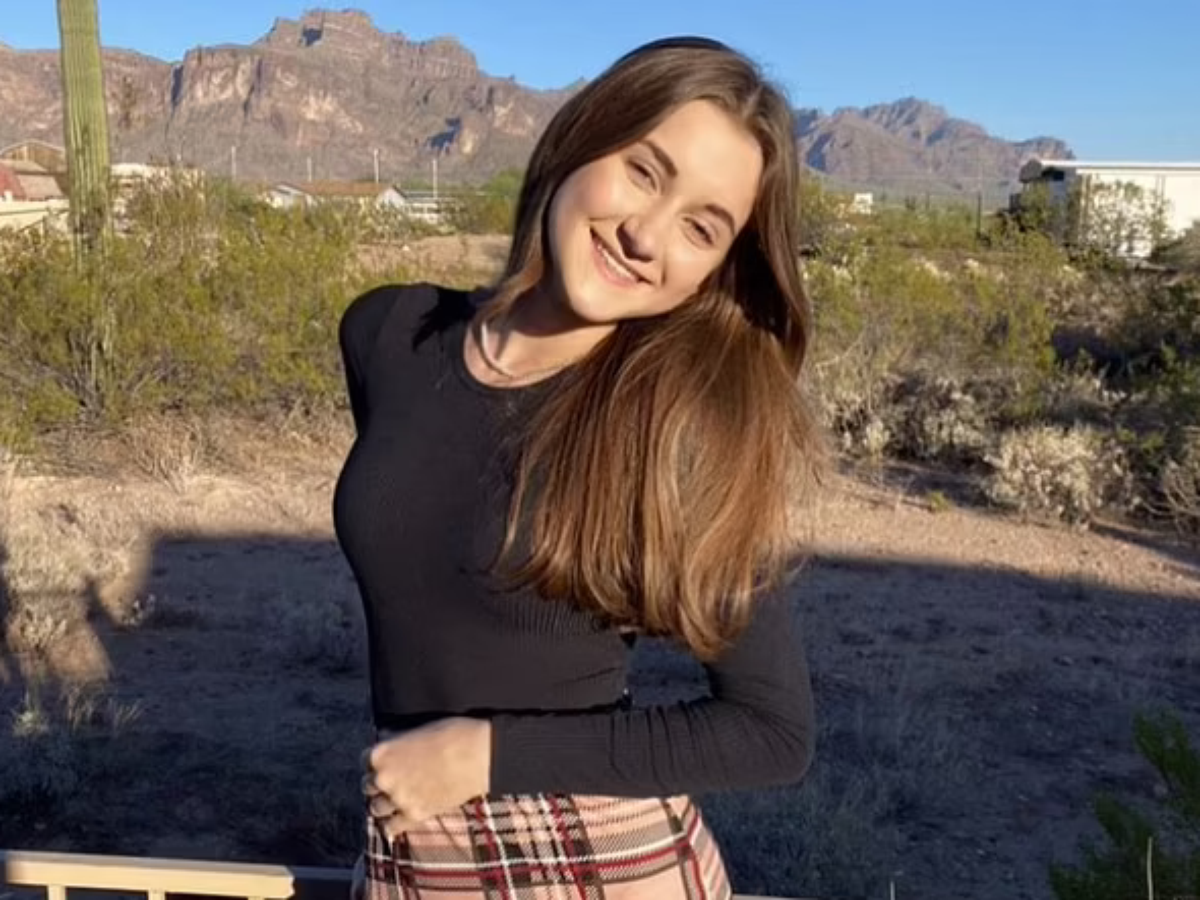 American has a water allergy and can’t cry or shower 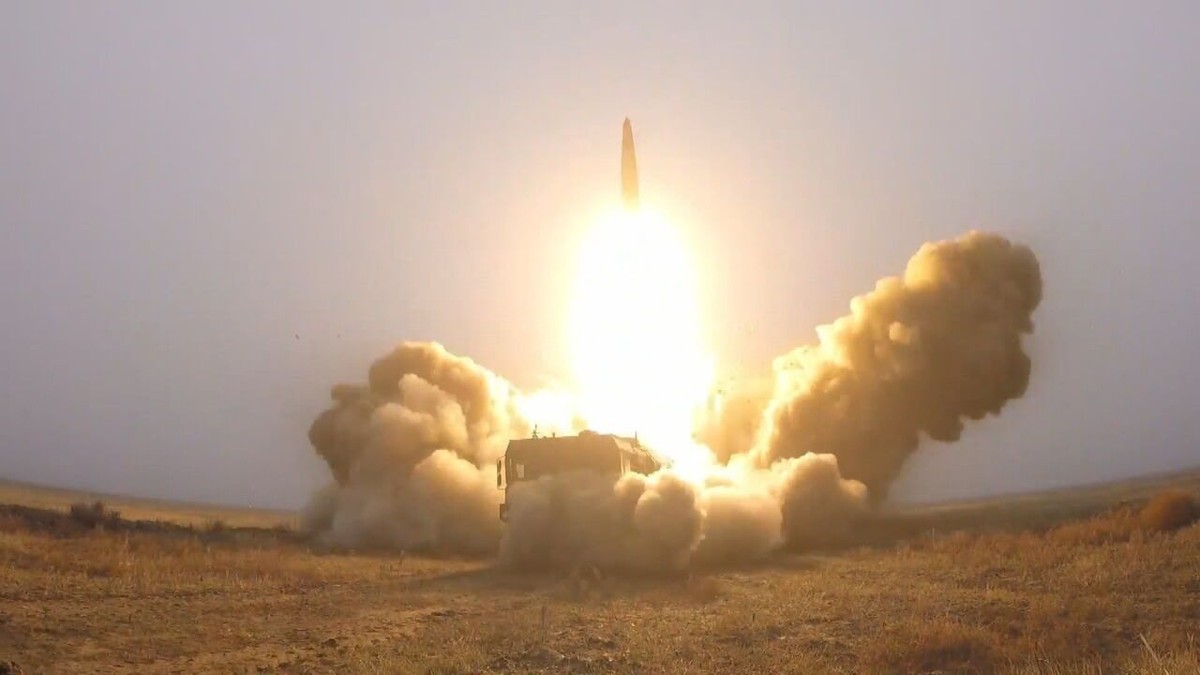 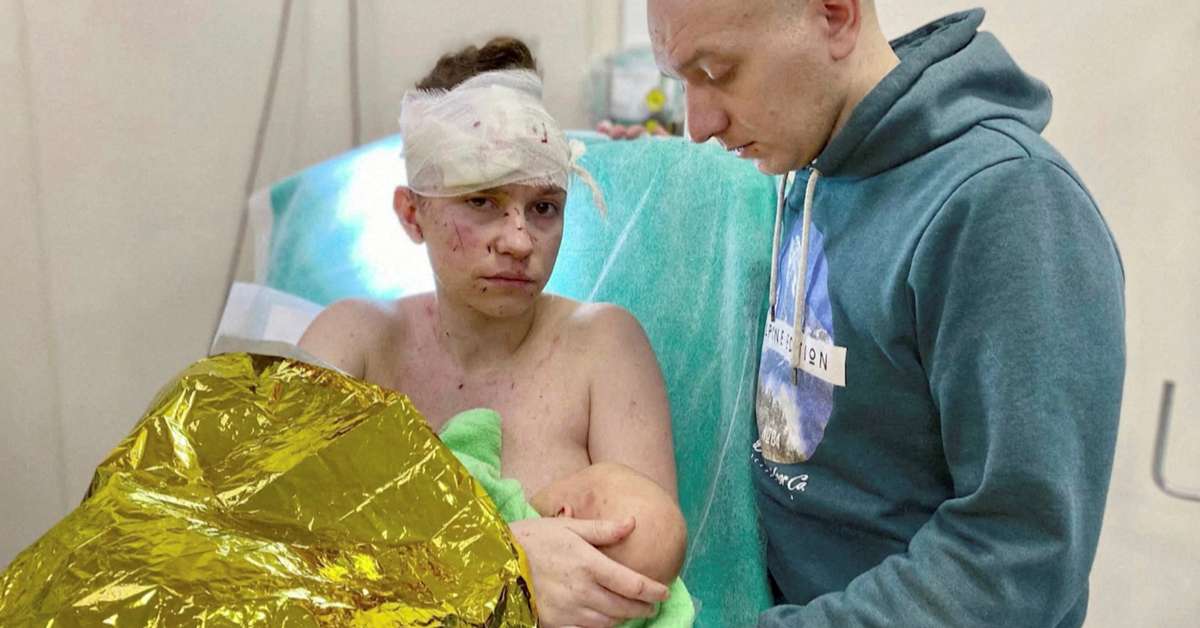 Mother protects baby with her body during Kiev explosion 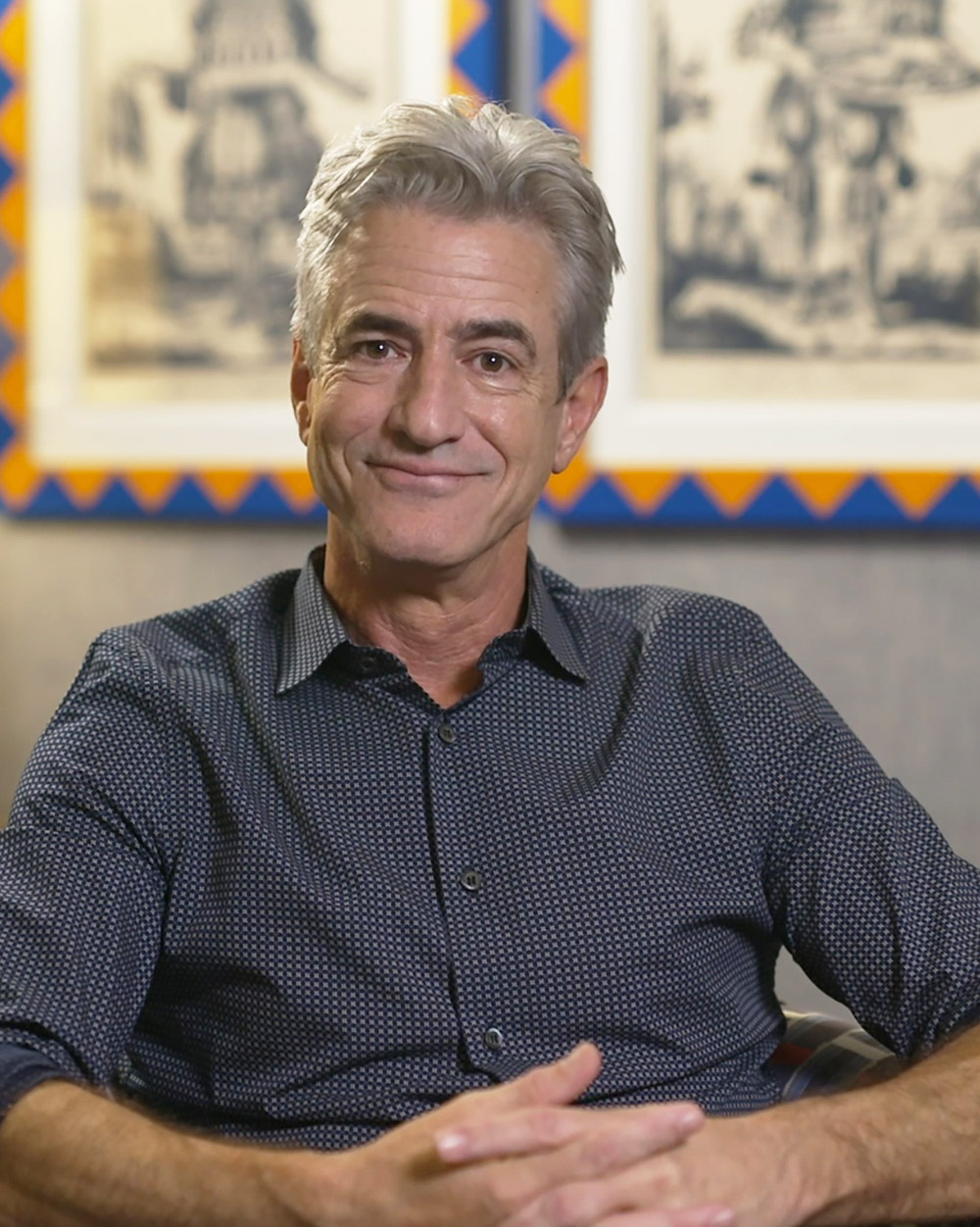 Dermot Mulroney is US President in ‘Secret Invasion’