The person who made the most money in 2022 is an Indian: Gautam Adani, called the “King of Infrastructure” in the Asian country of more than 1.4 billion people. He is known for being one of India’s biggest entrepreneurs, with investments ranging from coal mines, one of his first businesses, to power plants, ports and airports.

All the businesses are part of the portfolio of the Adani Group, whose shares have recently appreciated on the Indian Stock Exchange, which has made Adani’s fortune jump BRL 217 billion (US$ 43.4 billion) since January, according to the ranking of billionaires organized. by Bloomberg.

With that, his net worth is today of US$ 120 billion, which makes him the richest person in Asia – and the sixth in the world, ahead of names like Larry Page and Sergey Brin, founders of Alphabet (which owns Google), and American mega-investor Warren Buffett.

Adani’s fortune began to multiply rapidly during the pandemic, a time when the businessman began to announce a series of investments. One of the group’s most attention-grabbing plans is to invest US$70 billion in renewable energy projects by 2030, a measure that is in line with the plans of India and Prime Minister Narendra Modi.

The Indian leader committed during COP26, in 2021, to zero carbon emissions in the next 50 years. More than that, he promised that half of the energy produced in the country will come from renewable energies – today, they represent only 3% of the matrix.

At 18 and not a big fan of studying, Adani dropped out of college and moved from his hometown of Ahmedabad to Mumbai, where he started a company aimed at differentiating real diamonds from cheap copies. The business evolved into buying and selling gemstones, and at age 20, he became a millionaire.

He then went on to work in foreign trade at a plastics factory in Ahmedabad, recently purchased by one of his brothers. Adani handled both the purchase of raw materials and sales.

The business evolved into coal mining and, benefiting from India’s trade opening in 1991, he became one of the country’s great entrepreneurs. The escalation continued with him winning the contract to privatize the Port of Mundra, India’s largest commercial port (and most important coal import point).

In recent years, with Modi’s support for Indian infrastructure development, the tycoon has moved into other areas. Today, he commands seven airports, which represent practically 25% of all air traffic in the country.

Now, Adani has expanded its operations in neighboring countries, such as Sri Lanka, where it will build a port terminal. To top it off, it also started investing in recent months in data centers, a segment in which it wants to operate throughout India, which has become one of the most important technological hubs in the world.

PIS/Pasep: See how to check forgotten money with CPF 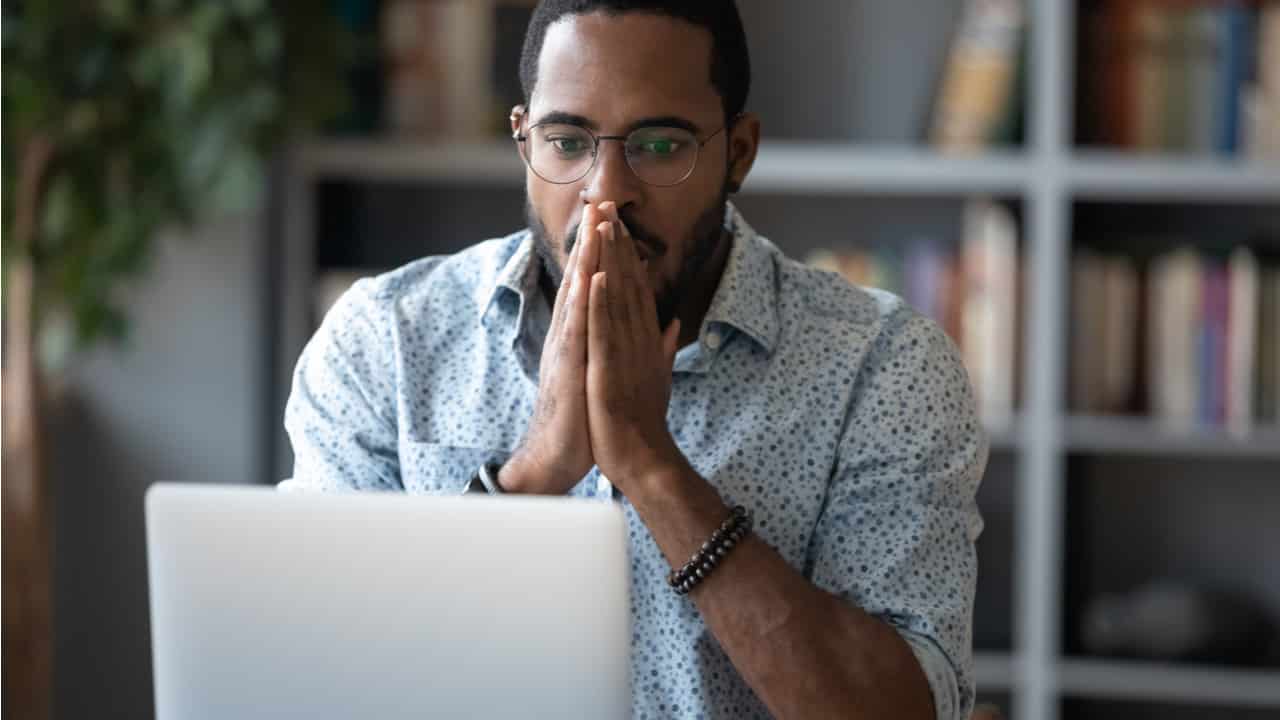 1.6 million will receive Forgotten Money in the 2nd phase