The World Health Organization (WHO) reported this Tuesday (10) that 348 probable cases of a mysterious hepatitis have been registered, which affects especially children, and that analyzes have been accelerated on its possible link with the adenovirus and the infection. by Covid-19. In Brazil, at least 16 cases are investigated (read more below).

According to the WHO, cases have been reported in 20 countries, with an additional 70 cases from another 13 countries pending classification pending completion of testing.

Only six countries report more than five cases, including the United Kingdom, which has recorded more than 160.

“In the last week there have been some important advances with additional research and some refinements of the working hypotheses,” Philippa Easterbrook, of the WHO’s World Hepatitis Program, said at a press conference.

“Currently, the main hypotheses are those involving the adenovirus, and the role of Covid also remains important,” he added.

The WHO was first reported on 5 April, with 10 cases in Scotland detected in children under the age of 10.

The US Centers for Disease Control and Prevention (CDC) said on Friday that it was investigating 109 cases, of which five deaths have been reported.

In Indonesia, three children died from the disease.

This hepatitis has jaundice, diarrhea, vomiting and abdominal pain as symptoms. Some cases also caused liver failure and required transplantation.

The WHO qualifies the outbreak of severe liver inflammation as acute hepatitis of unknown origin among young children.

Common hepatitis viruses were not found in any of the cases, according to the European Center for Disease Prevention and Control (ECDC) and the WHO.

According to the Ministry of Health, at least 16 suspected cases are being investigated in Brazil: in Paraná, Rio de Janeiro, São Paulo, Espírito Santo, Santa Catarina and Pernambuco.

The Center for Epidemiological Surveillance (CVE) of São Paulo reported this Tuesday (10) that it investigates seven suspected cases of severe hepatitis in children in the state. The cases were identified in the municipalities of São Paulo, São José dos Campos and Fernandópolis, in the countryside. According to the State Department of Health, two of the patients are hospitalized and the others are progressing well. 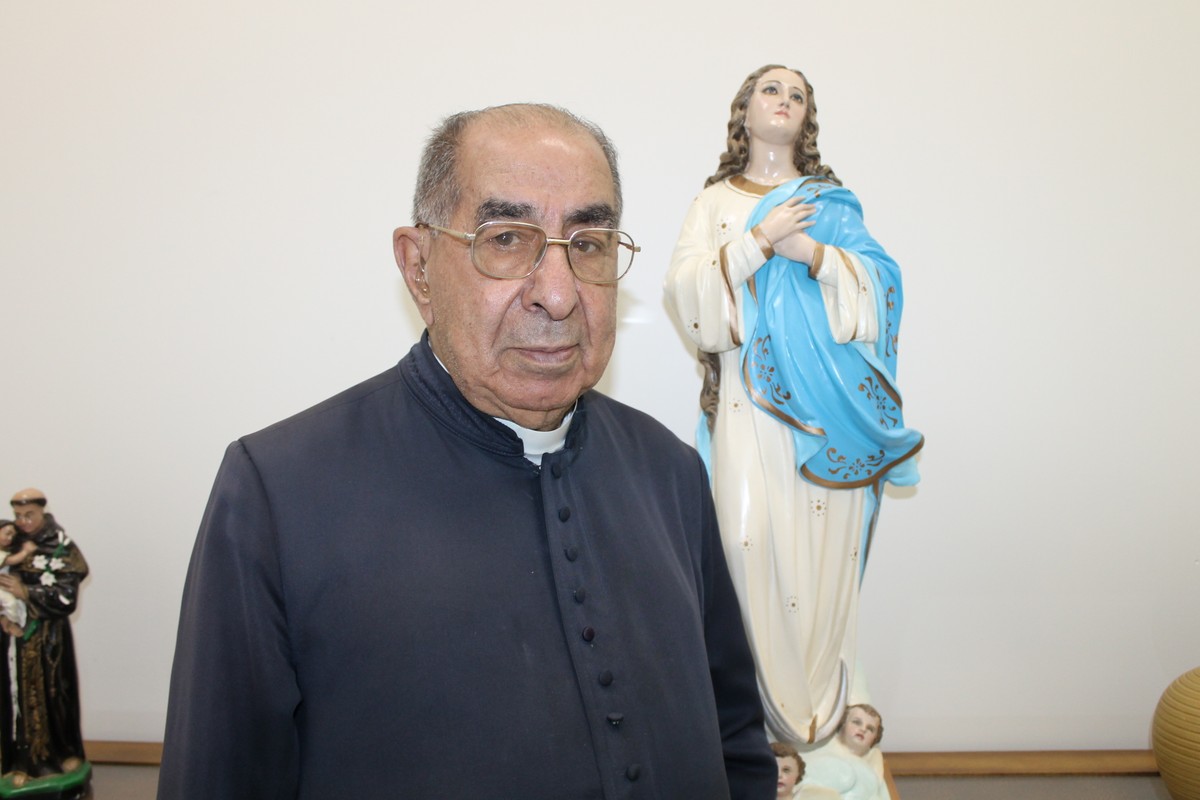