The director-general of the World Health Organization (WHO) called China’s current public health policy to contain the pandemic, commonly known as “zero covid”, as “unsustainable”.

Tedros Adhanom Ghebreyesus, head of the international organization, said he had expressed his position to the authorities of the Asian giant and added that he believes that “a change [na política da China] would be very important.”

“When we talk about the zero covid strategy, we don’t think it’s sustainable considering the behavior of the virus today and what we project for the future”, declared the director general.

“We discussed the matter with Chinese experts. And we indicated to them that this type of management will not be sustainable… I think a change would be very important,” he added.

Unlike many other countries, China follows a zero covid strategy, with the aim of completely eradicating the virus from its territory.

Among the measures used to achieve the objective of preventing the spread of the infectious agent, the authorities keep citizens in very strict quarantines.

Nearly 25 million people remain confined to their homes in the city of Shanghai, for example.

The extension of the measures triggered some protests by the population of the city, something unusual in the rigid Chinese communist government, according to the Reuters agency.

The WHO’s director of emergencies, Mike Ryan, also understands that health authorities must take into account the impact that a zero covid policy can have on the human rights of the population.

“We have always said, as the WHO, that we must balance control measures with the impact they have on society, on the economy, and that balance is not always easy to achieve,” he said.

He also pointed out that the total number of deaths reported by China since the beginning of the pandemic, which currently stands at 15,000, is “relatively low” when compared to the nearly 1 million deaths in the United States, 664,000 in Brazil and more than 524. thousand in India.

According to Maria Van Kerkhove, WHO’s technical lead for the Covid response, it is currently impossible to completely prevent the transmission of the coronavirus.

“Our goal, globally, is not to find all cases and stop all transmissions. It’s really not possible now. What we need to do is lower transmission levels, because the virus is circulating at an intense level,” added Van Kerkhove.

China’s zero covid measures have been criticized by scientists and citizens alike, at a time when the vast majority of nations have begun a slow transition to post-pandemic life. 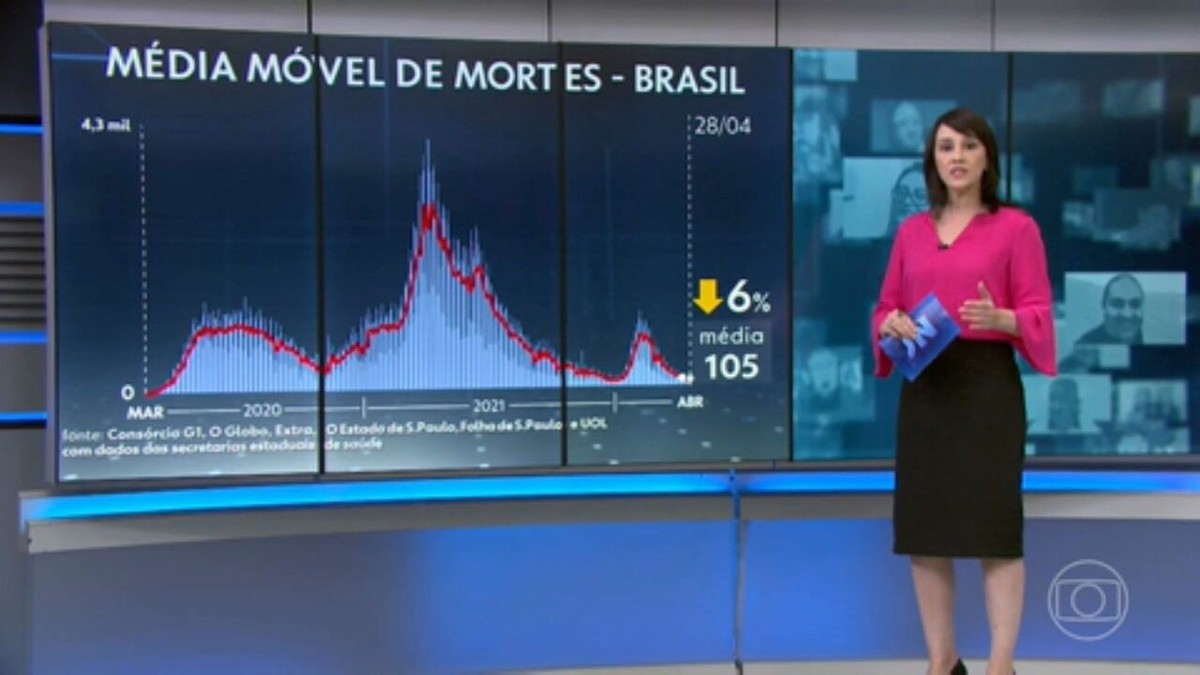 Vaccination against Covid: 40% of the population took the booster dose; more than 57% of children took the 1st dose | vaccines 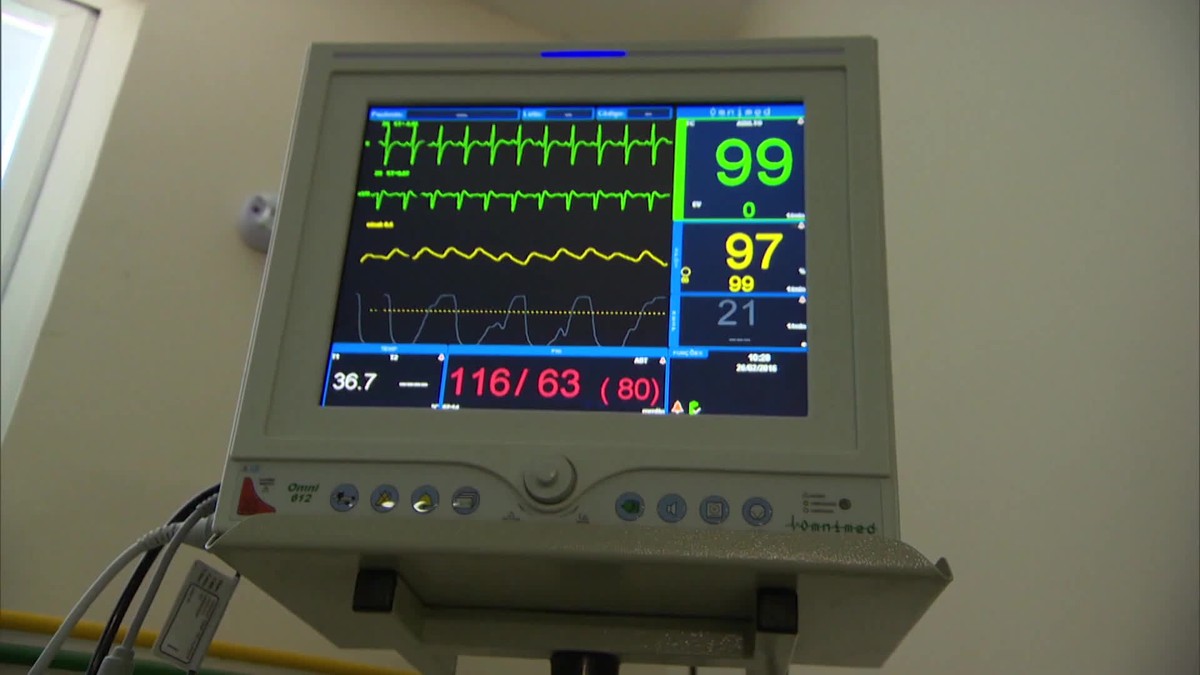 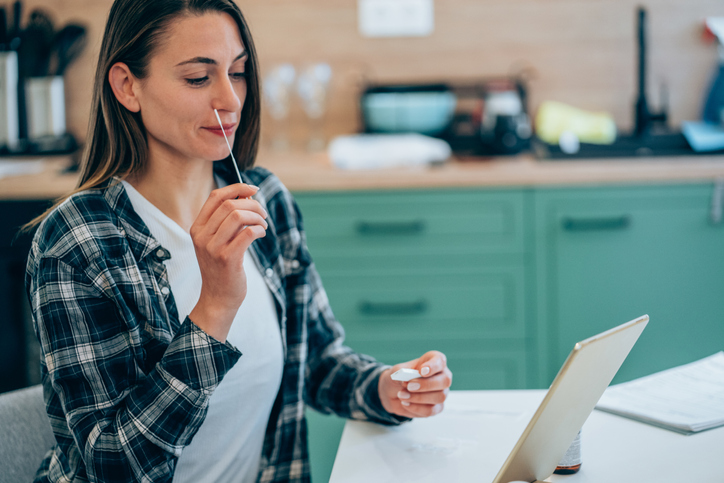