Individual health plans, who knew, are back! By 2021, there were nearly 4,000 of these plans for sale, the most in five years. But they are not the same as the contracts of the past, because now operators create plans based on primary care and service in their own network. The big threat is that the readjustment model, currently defined by the ANS (National Supplementary Health Agency), is made more flexible as companies in the field want.

Although the new individual and family plans have a more limited network, they still have some guarantees, such as a linear adjustment defined by the ANS, and not by the operator. The importance of this is even more evident at this time, when companies are readjusting collective plans by up to 80%. They allege medicine inflation, that is, differentiated costs for health services, and the consumer must pay or get out.

Even if there is some change in the calculation of the readjustment, individual plans will always be more protected than a false collective agreement, in which the correction of the monthly amount is free from any strings attached. However, let’s see how the supplementary health market will look in the coming years.

Since September of last year, the bill that intends to force operators and insurers to offer individual health plans to consumers has been dormant in the Senate’s drawers.

Sooner or later, this issue will have to be discussed more seriously, as it involves the health of millions of Brazilians, and has impacts even on the SUS (Unified Health System), the largest in the world in number of beneficiaries.

So, that the offer of individual plans increases, but that the contracts are not economically unfavorable for the consumer, nor do they represent a setback in the rights guaranteed today.

Brazil is champion of vaccination among multinational companies 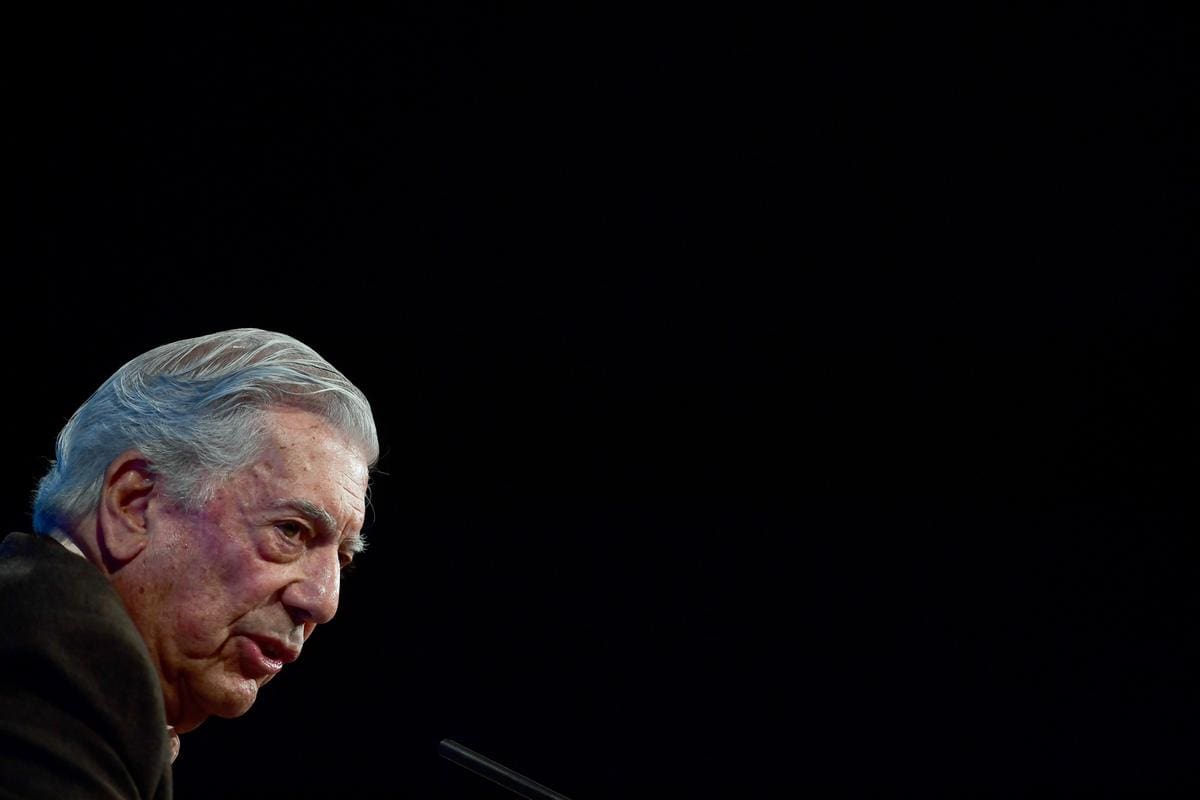 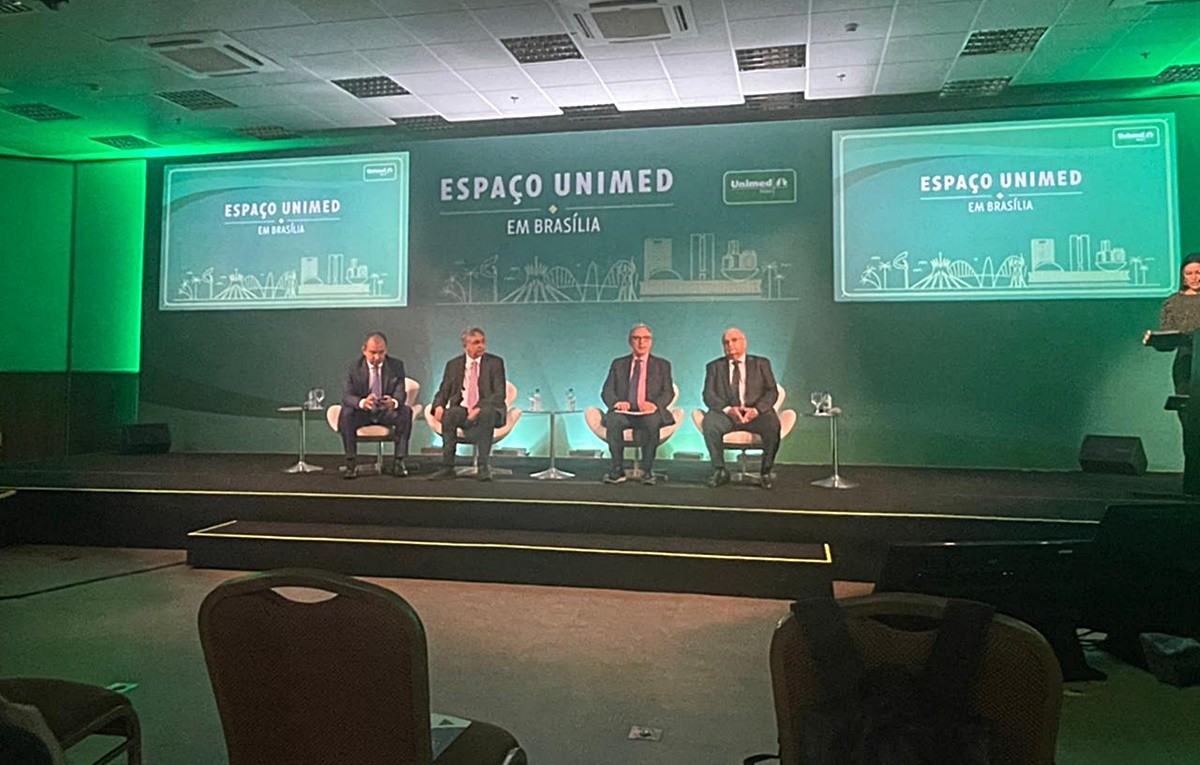 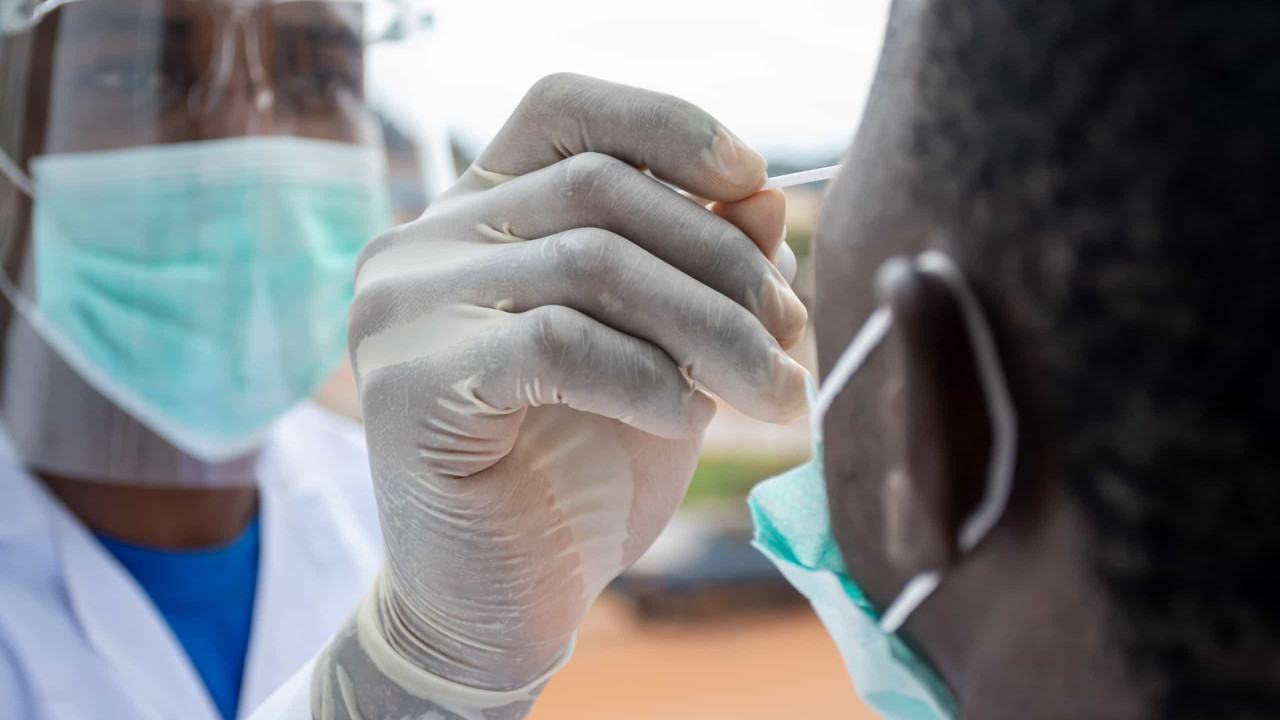