A woman ended up going into labor two months earlier than expected after being startled by a mouse that jumped off the couch in Spennymoor, England. Tori Wedgewood, 25, gave birth on April 29 at University Hospital in North Durham.

At the time, Tori ended up being surprised by a noise inside the sofa and asked her in-laws for help to see what could be happening, according to the British tabloid Daily Star. The father-in-law dismantled the sofa and left it for Molly, the house dog, to jump inside the furniture and have a look. After that, a mouse jumped on the animal and started a chase in the rooms.

The dog caught the rodent and shortly afterward Wedgewood began to experience contractions. “When I went to the bathroom, I noticed that my water had burst and there were bloodstains. A trip to the hospital confirmed that I was in labor,” she said.

Tori joked and “thanked” the mouse for Jude’s early arrival, in a Facebook post. “If you want a baby in a hurry all you have to do is release a mouse in the house and almost die in the experience,” she said. “Definitely a story to tell the grandchildren.”

Hiiii fancy a rat putting my mammy into early labor we’re all good! Feeding nicely, resting well and hopefully be… 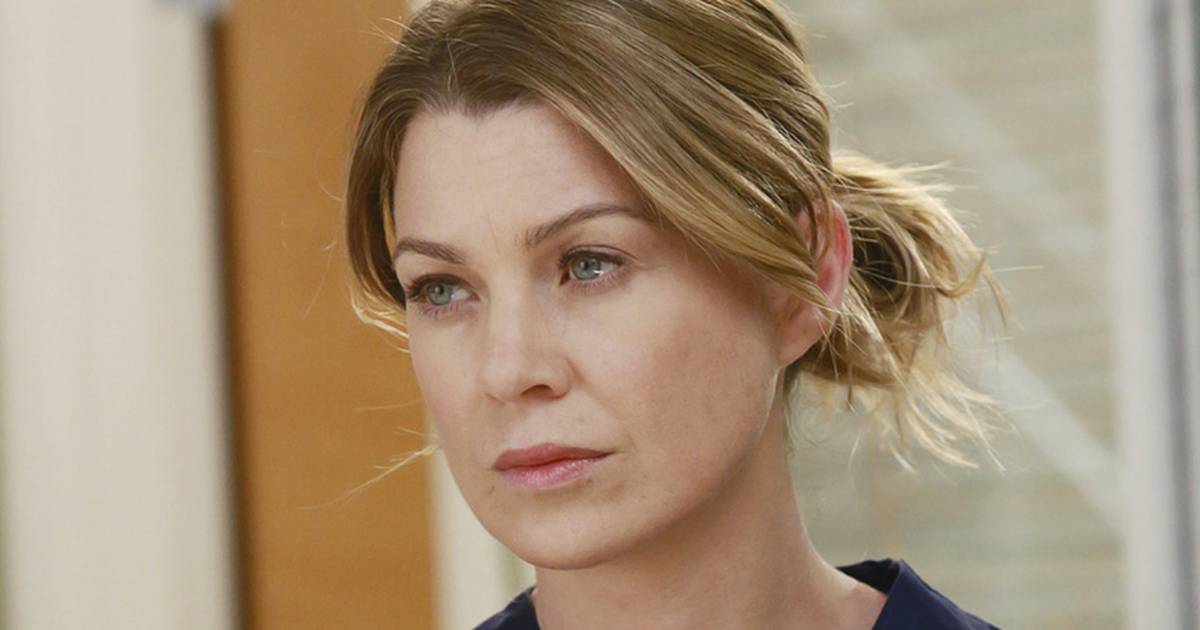 Ellen Pompeo Admits She Didn’t Watch Most of the Episodes