The actress is going through a troubled lawsuit against Johnny Depp, who accuses her of defamation

The actressAmber Heardis the subject of an online petition calling for the removal of the Hollywood star from the cast of “Aquaman”, where she played the character Mera in the first film of the franchise and is confirmed in the cast of the sequel. The petition is currently approaching 4 million signatures.

The justification for the withdrawal of the actress from the next film is the artist’s lawsuit with her ex-husband Johnny Deppin which various abuses and aggressions by both parties are being revealed.

According to the ex-partner’s defense, she allegedly assaulted him, including with sharp items, resulting in serious injuries such as cutting off part of the middle finger of the actor’s right hand.

However, only depp had roles in films canceled as a result of accusations of ambera factor considered unfair by the subscribers of the petition published on the Change.org portal.

In the process, Johnny describes several incidents he suffered at the hands of his (then) wife, including punches he took in the face and one time she broke his finger with a bottle of vodka. In fact, his finger was surgically replaced. He will carry these scars for the rest of his life.”

Johnny stated during the trial that, as a result of the controversial lawsuit, he was fired from the “Fantastic Beasts” franchise and even had a contract worth more than $ 200 million canceled to reprise the role of pirate Jack Sparrow in the sequel to the “Pirates of the Caribbean” saga. , as reported by the news portal G1. 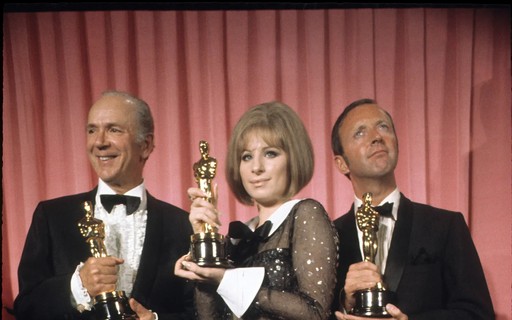 ‘Unprecedented’ sanctions against Russia ‘failed’ and caused harm to those who created them, says Putin 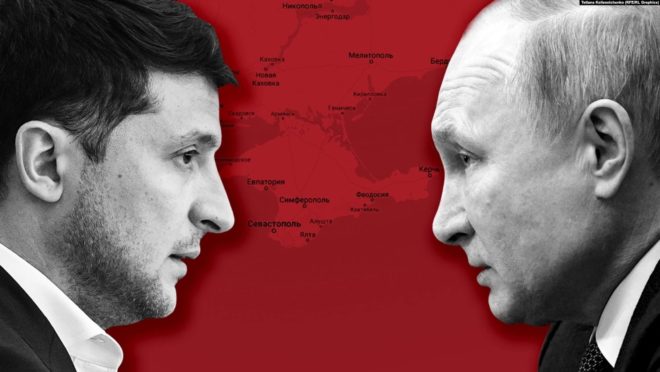 To raffle or not to raffle, that is the question 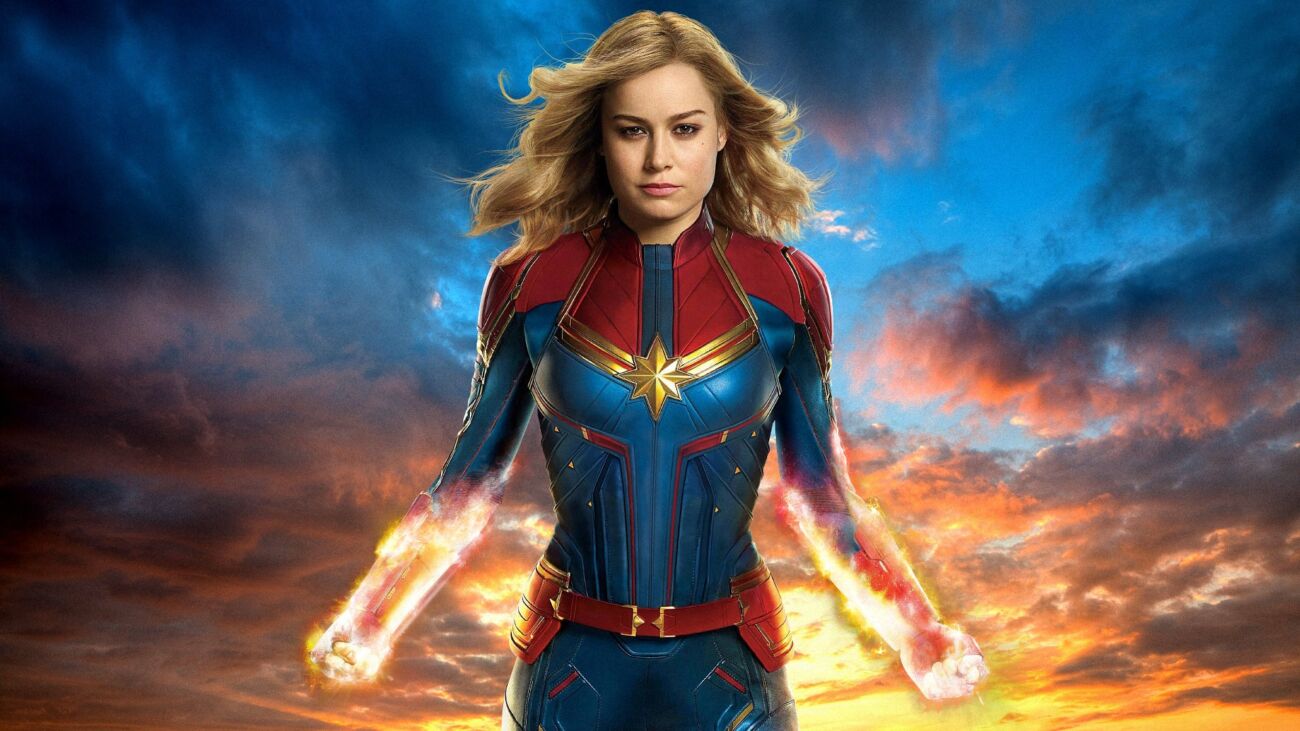 Brie Larson reveals that she would LOVE to participate in ‘Fast and Furious 10’: “I’m obsessed with this franchise”