A fourth dose of a Covid-19 mRNA vaccine significantly increased immune protection against the coronavirus at all ages, according to a new study published in the journal Lancet Infectious Diseases.

Half of the people in each group received another Pfizer vaccine, the others received a half-dose Moderna booster, about 30 weeks after the third injection.

The results of the ‘COV-BOOST’ study found that those who received the Moderna vaccine saw the biggest boost in their immunity – it grew by about 16 times compared to just the 3rd dose.

Also, compared to 28 days after the third shot (when the immune response is highest), the Moderna booster, on average, more than doubled the level of antibodies against the spike protein.

There was also a significant increase in immunity with a 4th dose of the BioNTech/Pfizer vaccine. Antibody levels increased on average 12-fold compared to before the dose and more than one-and-a-half times compared to data recorded 28 days after the third dose.

According to the scientists, the data also suggest a ceiling of booster antibody levels with both mRNA vaccines. The study’s findings emerge as countries move towards expanding their booster vaccine programs to older and more vulnerable groups, where diminished protection poses greater risks. Although the European Medicines Agency (EMA) has endorsed a fourth dose in vulnerable and immunocompromised people, no vaccine has yet been authorized for a second booster in the general population.

Saul Faust, lead investigator of the ‘COV-BOOST’, assured that the decision to move to a fourth dose would be based on the rates of hospitalizations and serious illness among those who received two and three doses, as well as possible variants emerging. The expert also assured that current vaccines continue to protect people well from serious diseases, even in people who received three doses of the AstraZeneca vaccine, which has been shown to generate lower levels of antibodies. 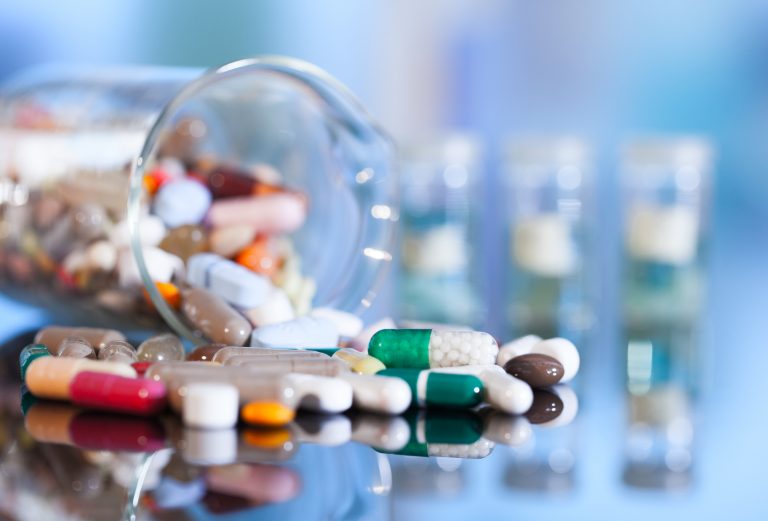 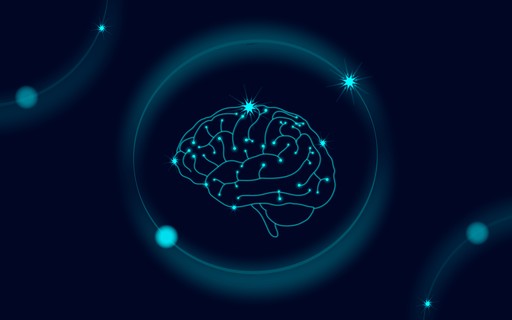 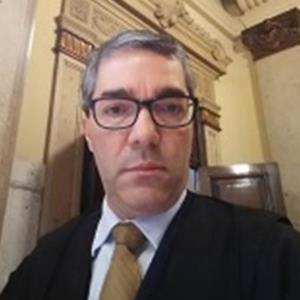 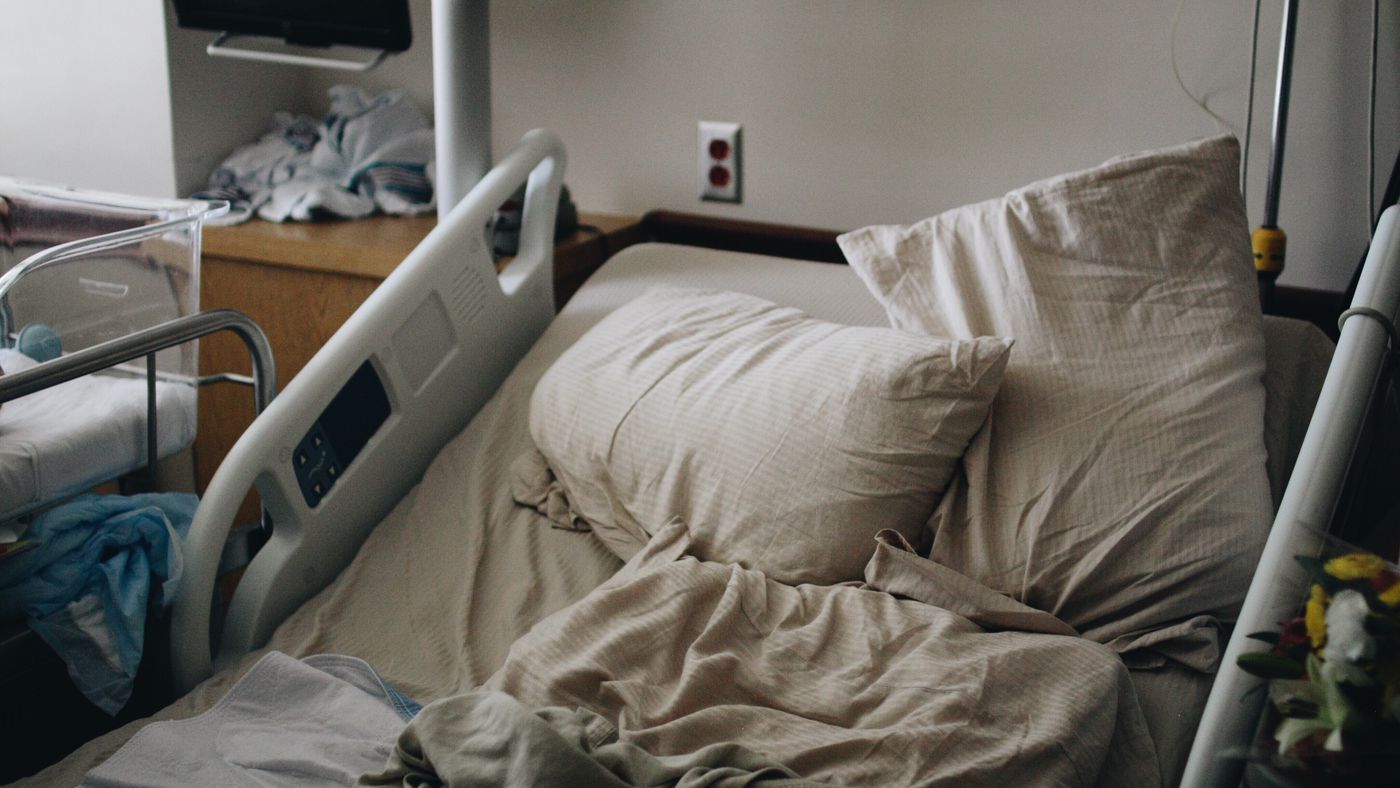 Global Covid death rate is at the same level as in March 2020, says WHO