Half of people with covid-19 had sequelae that lasted more than 1 year, according to a survey by Fiocruz (Fundação Oswaldo Cruz) Minas, which followed 646 patients diagnosed with the disease for 14 months. The survey counted 23 symptoms after the end of the acute infection.

Of the total, 324 people —equivalent to 50.2%— had symptoms after the end of the acute infection. The WHO (World Health Organization) characterizes this as “long covid”. Here is the full text (885 KB, in English) of the study.

Post-infection symptoms manifest in three forms of the disease: severe, moderate and mild. In the severe form, of a total of 260 patients, 86 (33.1%) had lasting symptoms. Of the 57 patients diagnosed with the moderate form of the disease, 43 (75.4%) manifested sequelae and, of the 329 patients with the mild form of covid, 198 (59.3%) presented symptoms months after the end of the acute infection.

Fatigue is the main complaint among patients: it was reported by 115 people (35.6%). Other sequels mentioned are:

According to researcher Rafaella Fortini, who coordinates the study, all the symptoms reported started after the acute infection and many of them persisted during the 14 months, with some exceptions, such as thrombosis.

“We have cases of people who continue to be monitored, as the symptoms remained beyond 14 months. We also found the presence of seven comorbidities, including chronic arterial hypertension, diabetes, heart disease, cancer, chronic obstructive pulmonary disease, chronic kidney disease, and smoking or alcoholism led to a more severe acute infection and increased the chance of sequelae.”he said. 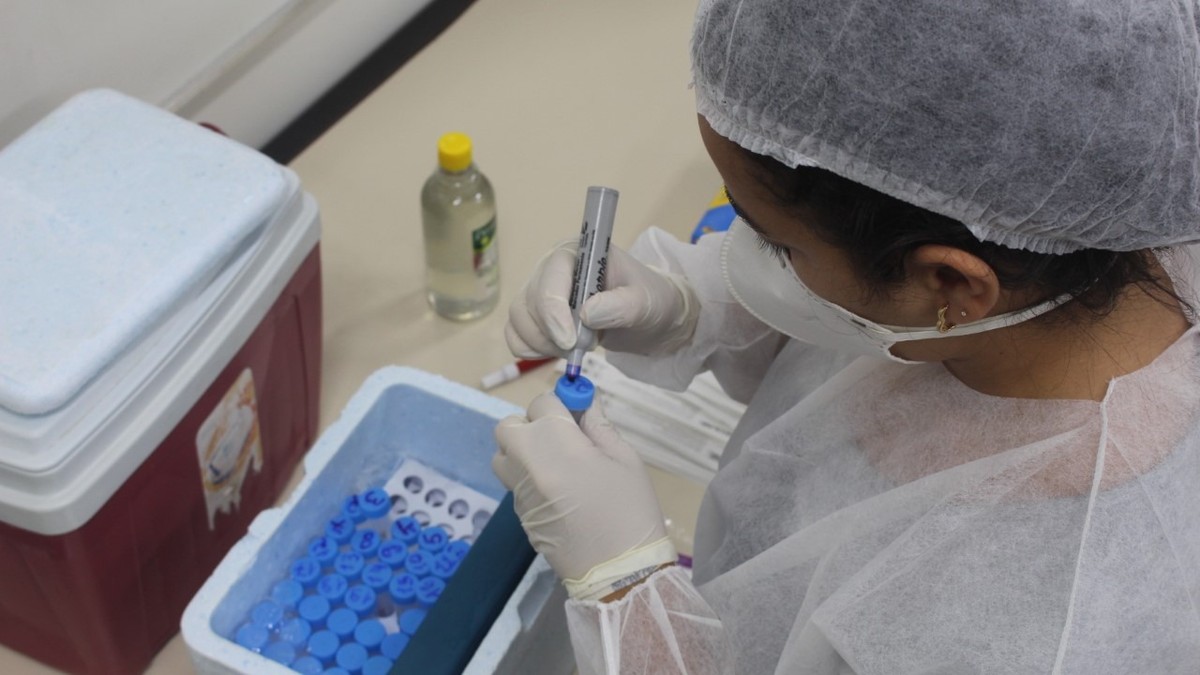 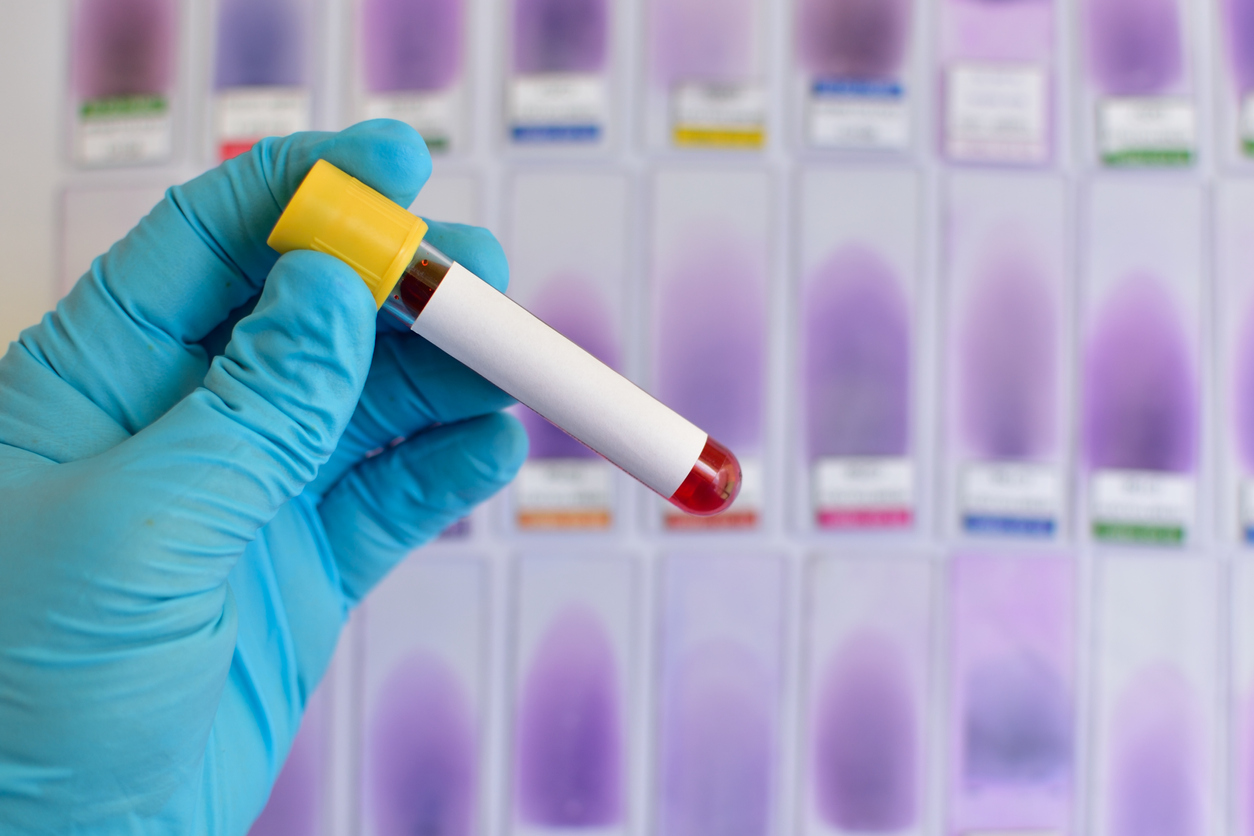 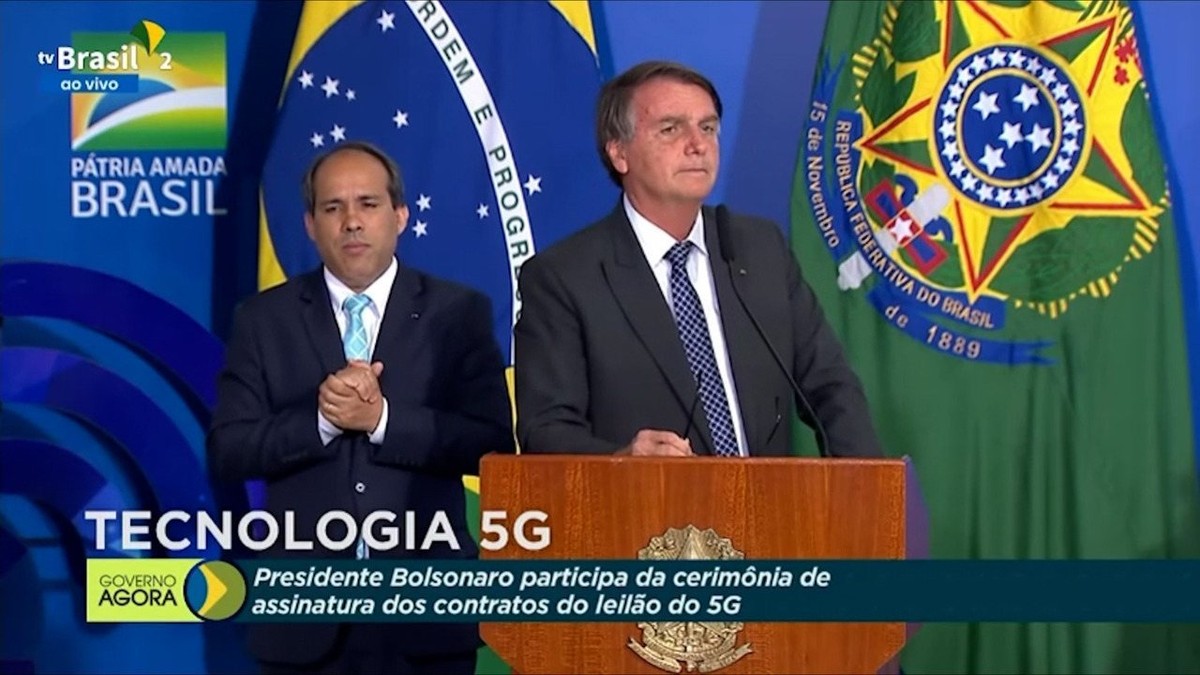 Phimosis is common to most men and does not always require surgery; understand