An accident happened in China on Thursday morning (12), when an Airbus A319 jet lost its engines and caught fire on takeoff.

The stunning images and videos, making the rounds on the internet, show an Airbus A319 of China’s Tibet Airlines in flames, with passengers running across the runway. On board were 113 passengers and 9 crew, 36 of whom were injured and the rest were evacuated unharmed.

The little over 9-year-old aircraft was taking off from Chongqing Airport for Nyingchi/Mainling in the Tibet region when the takeoff was aborted and soon after, the jet left the runway, losing engines and landing gear.

Tibet Airlines TV9833/A319/B-6425 from Chongqing to Nyingchi was on fire during take-off this morning, details still not known. CKG/ZUCK closed for now. pic.twitter.com/CPL47fmfVk

Videos show passengers running while the plane is on fire. So far, there is no confirmed information on the reason for the takeoff abort and why the aircraft caught fire after this procedure.

Other photos show the plane already with the fire extinguished and practically destroyed, in addition to the marks left by the runway, its engines and landing gear scattered around the airport: 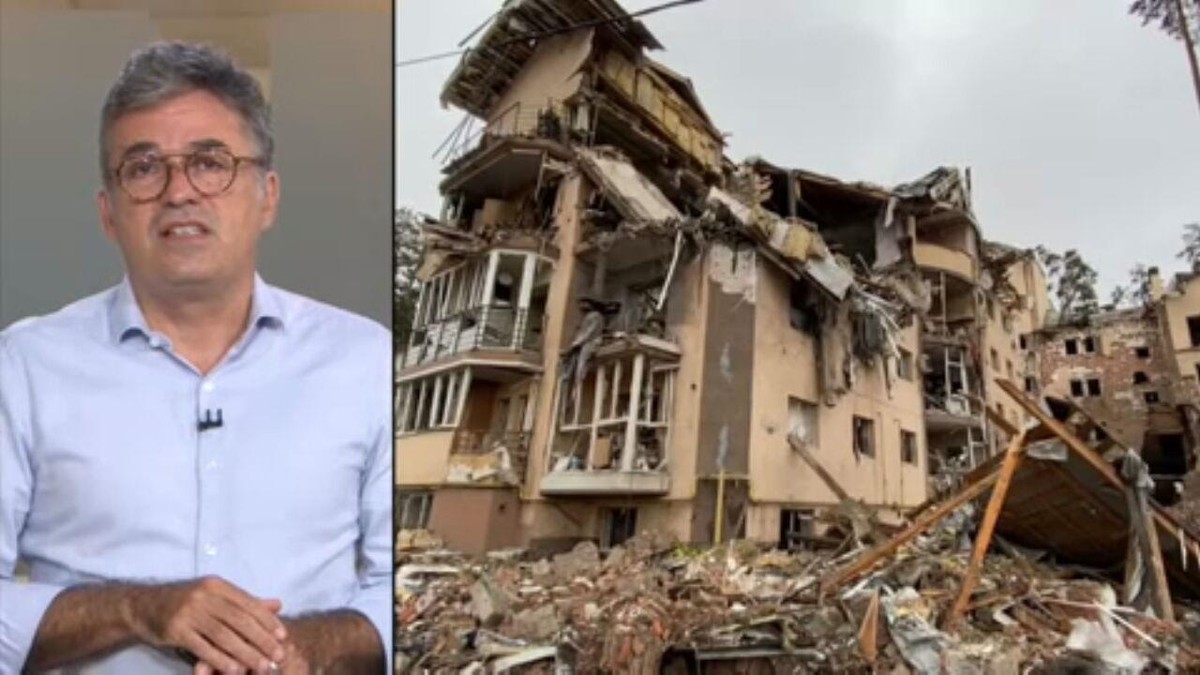 Movies about the profession to watch this April 7 on Star+