Controversial bid in the first half of Bragantino x Atlético-MG, for the seventh round of the Brasileirão, on Wednesday night, at the Nabi Abi Chedid stadium. In the 18th minute of the first half, the referee of the match, Bráulio da Silva Machado, scored a penalty for Atlético and sent off Léo Ortiz for touching the ball. But, after six minutes of stopped play, and analysis by VAR, the bid was disallowed.

The situation started after a free kick for Galo. Guga crosses, there is a deflection in the defense, and the ball is left clean for Arana in the small area. The side finishes with a spin, but Cleiton defends. On the rebound, he submits again and, this time, it is Ortiz who takes it with his arm, over the line.

Bráulio whistled the penalty, and expelled the defender. However, the referee was called by VAR and analyzed whether Arana was offside in the play and also whether the ball actually hit Ortiz’s arm.

In the view of the referee commentator at Central do Apito, Janette Mara Arcanjo, Guilherme Arana was not offside, as the ball was touched by Hurtado inside the area before reaching the white side. The deflection of Bragantino’s side, who “attacks” the ball with his foot, would nullify Arana’s irregular position. 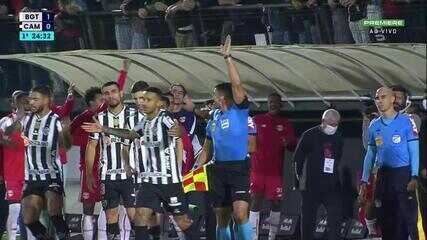 Whistle Center: Janette Mara Arcanjo comments on the move in which VAR cancels the penalty for Atlético-MG

Bragantino won the match 1-0 until the end of the first half. In the gesture of the referee, after reviewing the VAR, Arana is offside. However, he himself observed Ortiz’s touch in the video analysis at the edge of the field. Atlético were angry with the decision, and coach Antonio Mohamed even received a yellow card for a complaint.

Chico Lang detonates Vítor Pereira in his debut for Corinthians 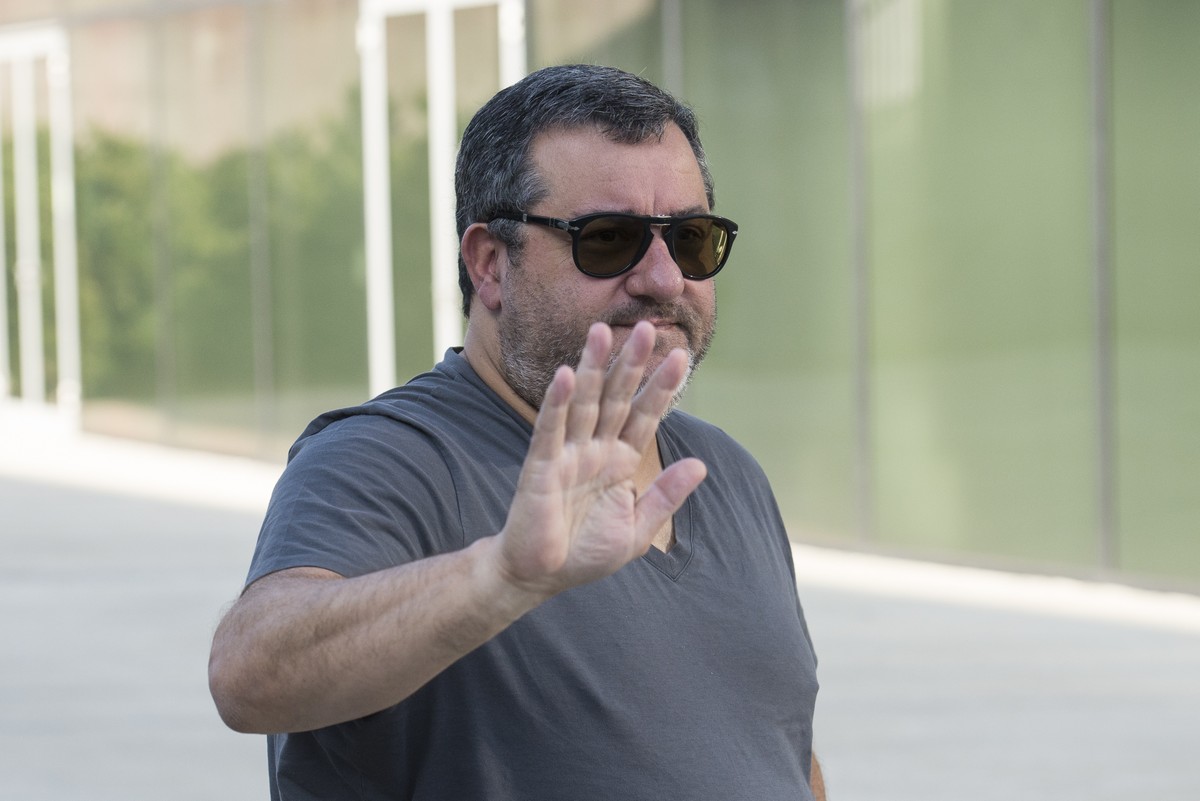 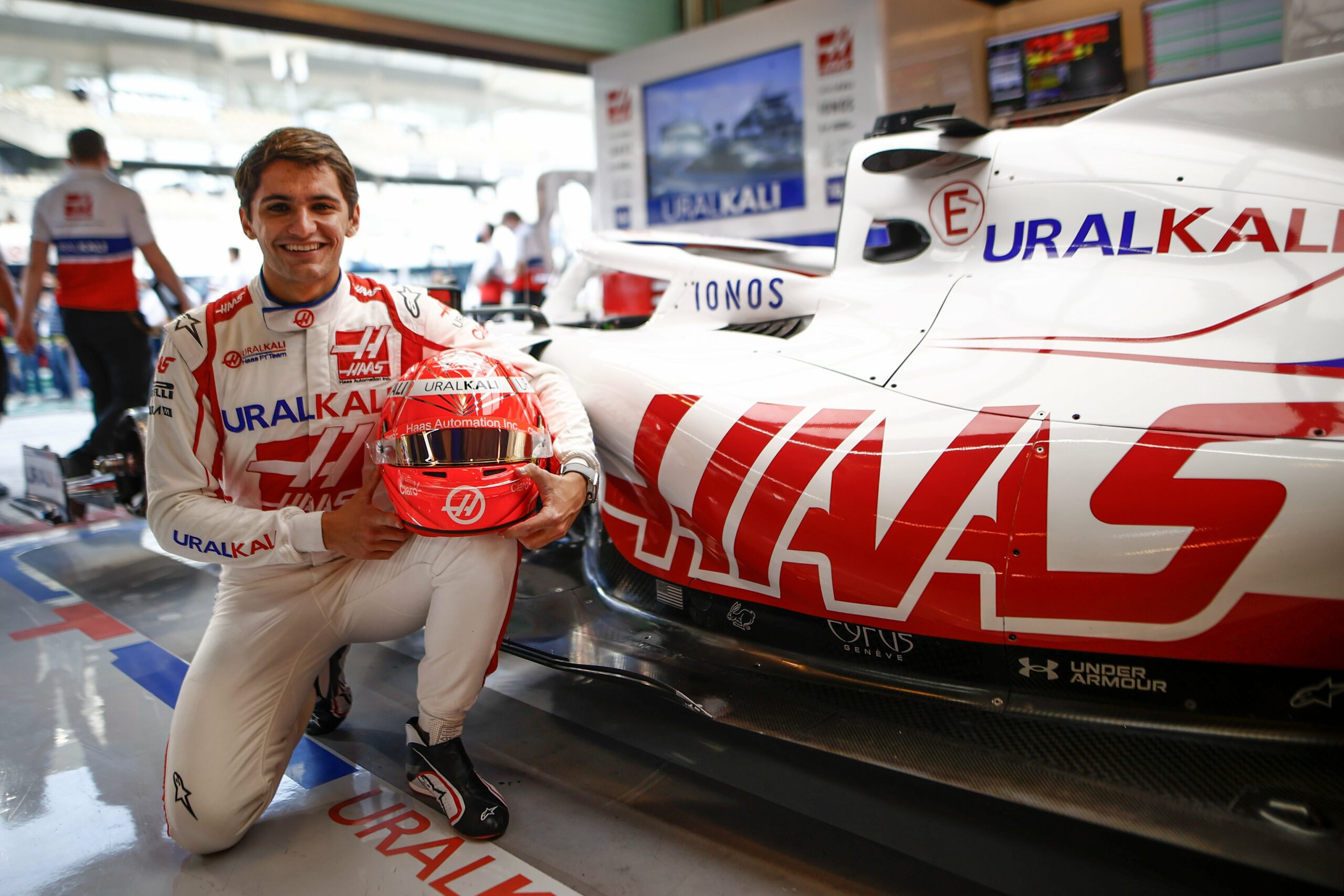 Haas puts Fittipaldi to the test, but says he has “several candidates” for the job