The murder of Paraguayan drug prosecutor Marcelo Pecci on a paradise island in Colombia took 13 minutes, from the moment two gunmen rented a jet ski, went to the scene and then returned the vehicle. The information comes from Commissioner Nimio Cardoso, of the National Police.

The planning and precision of the criminals are part of the investigations carried out by the Colombian and Paraguayan teams that follow the case. According to the commissioner, in just over 10 minutes, the assassins rented the jet ski, put it in the sea, committed the attack, and returned to the coast to return the equipment.

“I don’t want to be irresponsible, but it can’t be said that the time between renting the bike, crossing the open sea, murdering Marcelo and leaving the equipment back is almost impossible, it’s 13 minutes”, said the commissioner to ABC Color, highlighting that the jet ski is being inspected.

According to Nímio, there are still many rough edges in the investigation and the details are being thoroughly analyzed. In addition, the hypotheses that the execution order came from within Paraguay itself are also being discussed by the teams, which have the support of special agents from the United States.

This Wednesday (11), based on a court order, seizures were made of cell phones found in the cells of criminals who were arrested in operations coordinated by prosecutor Marcelo Pecci. The inspections were carried out in several Paraguayan prisons.

The investigators involved in the case also check the lists of all flights that departed from Asunción to Colombia and vice versa, on the days of the couple’s honeymoon trip and also after the crime. Some agents, according to the National Police and Colombian authorities, also comb through airports in both countries.

Russian parliament accuses US of participating in ‘war against Russia’ 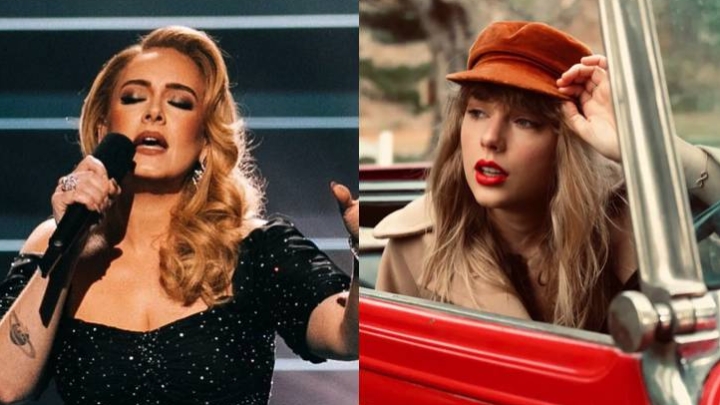 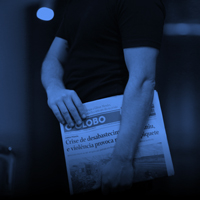 The virus and the corporate world | Opinion 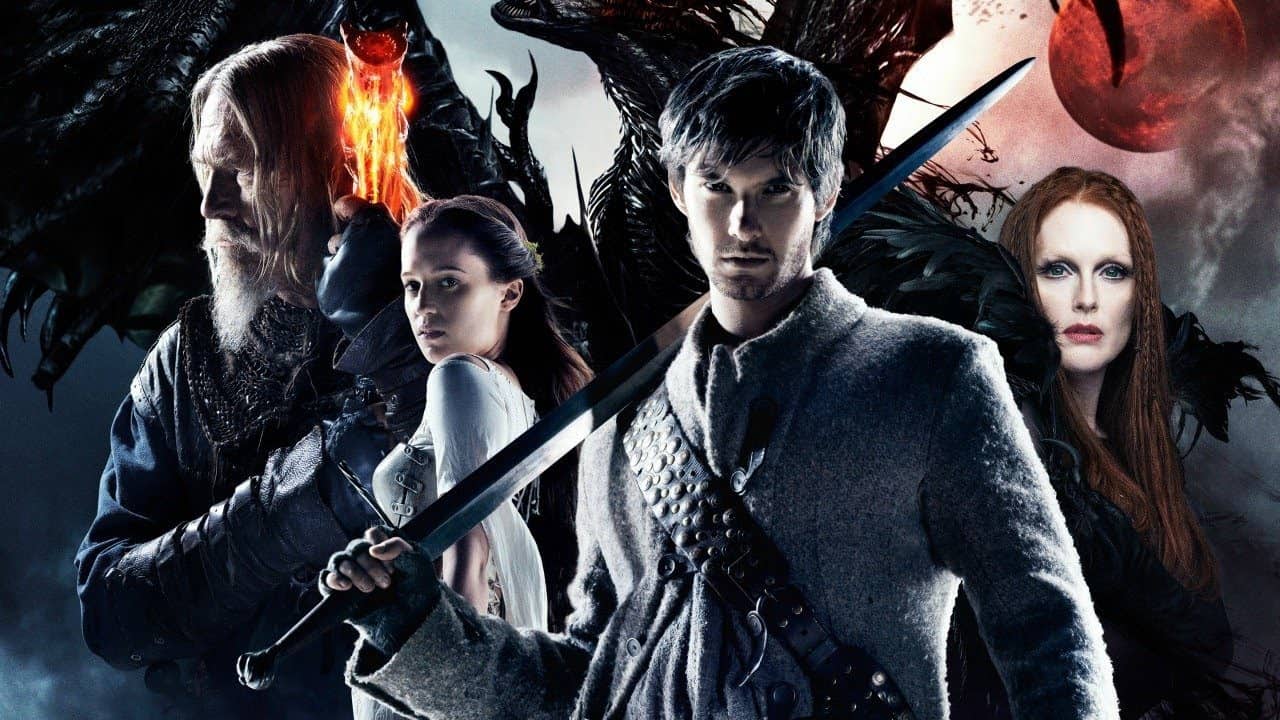 The Seventh Son in the Afternoon Session (25/02): Title of the books was changed in the United States because it was considered offensive – Film News