Coach Rogério Ceni will have the chance to overcome, this Thursday, the only campaign he had with São Paulo in the Copa do Brasil before his current spell.

If they beat Juventude in Barueri – or draw and qualify on penalties – São Paulo will advance to the round of 16 of the competition. In 2017, when he debuted as a coach, Ceni saw the team being eliminated in the previous phase.

That year, São Paulo reached the fourth stage – it passed through Moto Club, PSTC and ABC – but stopped at Cruzeiro. In the duel, he lost at home by 2 to 0, won away by 2 to 1 and was eliminated by the Pitmen, who advanced to the round of 16.

Ceni’s first time at Morumbi as a coach was marked by eliminations in knockout stages.

In addition to the Copa do Brasil, he fell in the semifinal of Paulista to Corinthians and in the first phase of the Copa Sudamericana, to Defensa y Justicia. He would be fired in early July, during the Brasileirão. 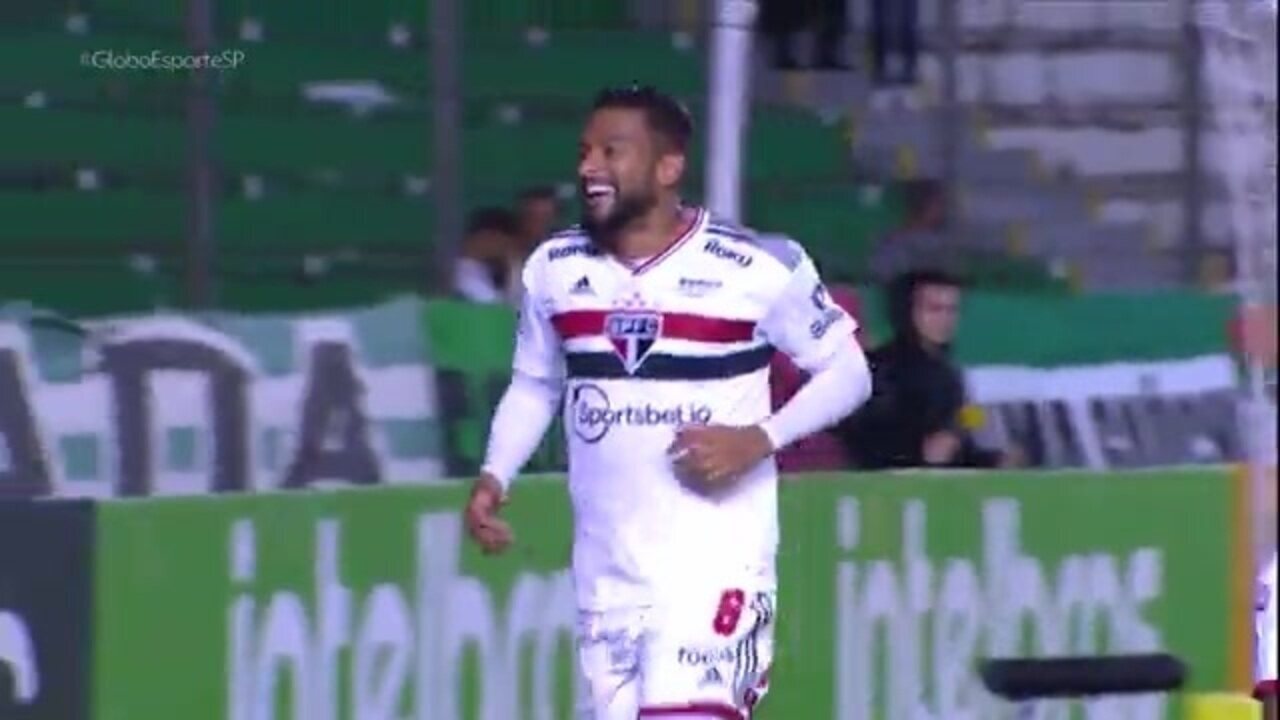 São Paulo plays poorly, but seeks a draw against Juventude in the first leg of the third phase

This time, with changes in the format of the competition, São Paulo can reach the round of 16 after three phases.

In the first of them, he passed Campinense with a goalless draw away from home – an advantage over the team with the best position in the CBF ranking. Then, they beat Manaus in Morumbi by 2 to 0. Against Juventude, the confrontation is back and forth.

At Alfredo Jaconi, in April, Ceni selected a mixed team. São Paulo had a bad match, even losing 2-0, but managed to draw a penalty goal in the last minute of the match.

In Barueri, this Thursday, another tie, by any score, takes the decision to penalties. 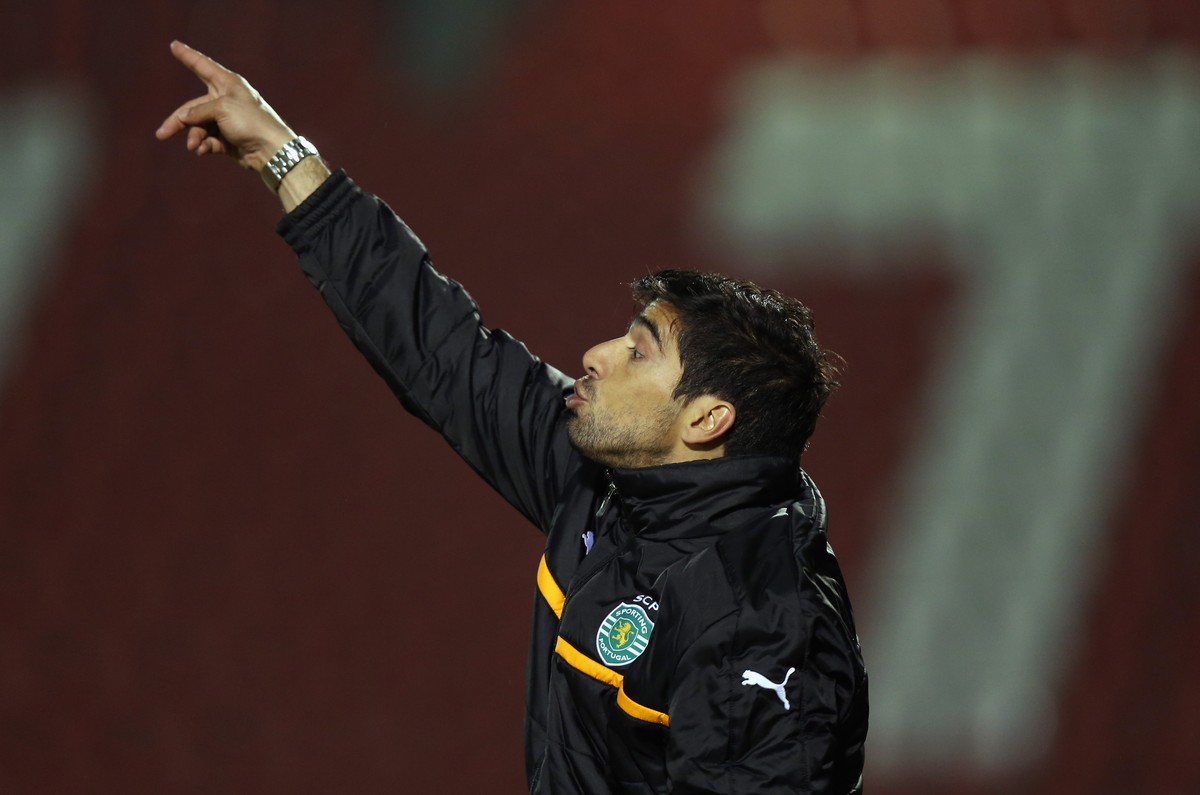 From the notebook to the titles: how Abel’s past explains the victorious present at Palmeiras | palm trees 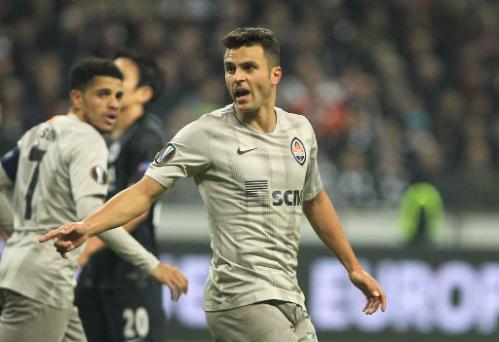 Corinthians hopes to announce Júnior Moraes and should sign two contracts with the player; understand 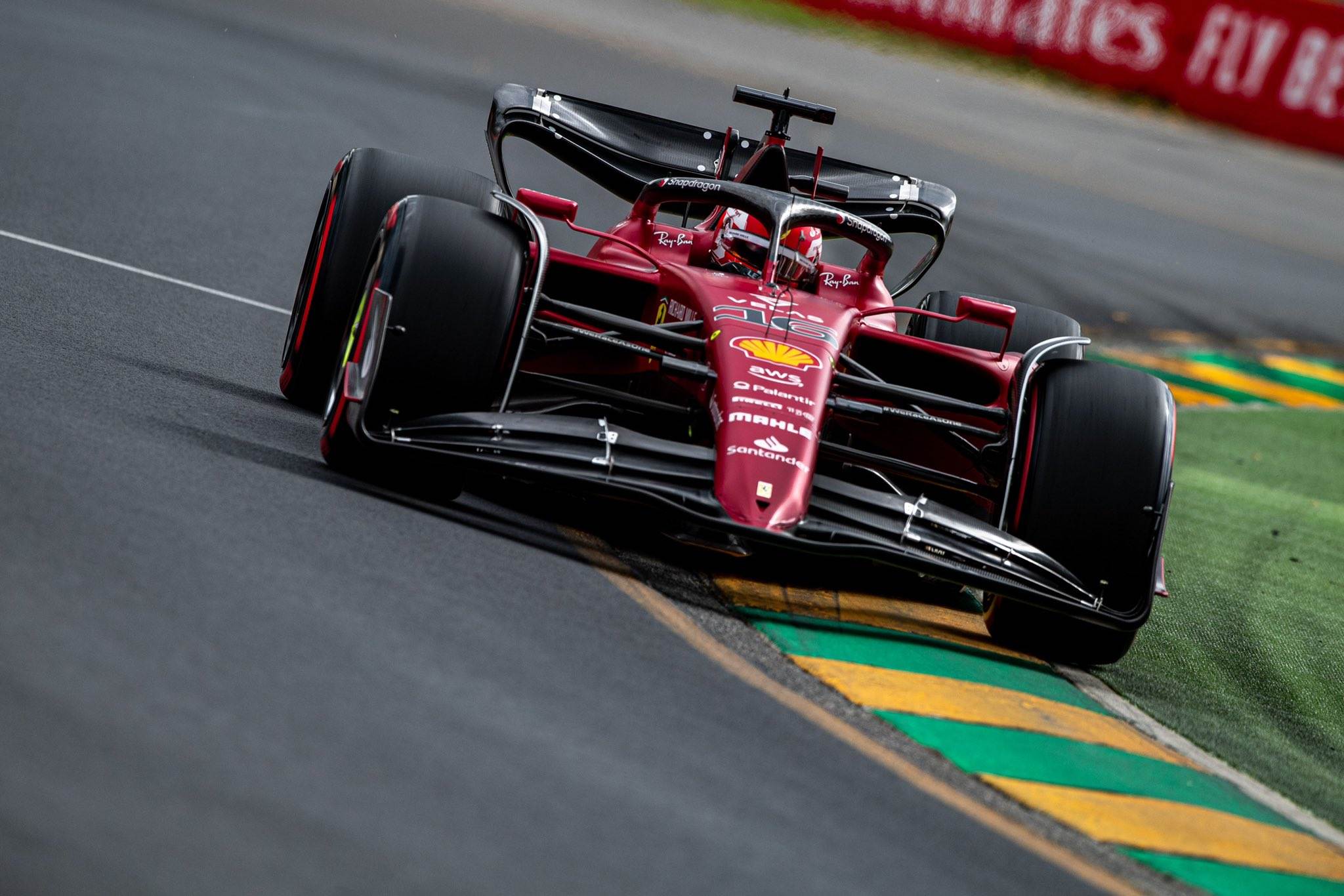 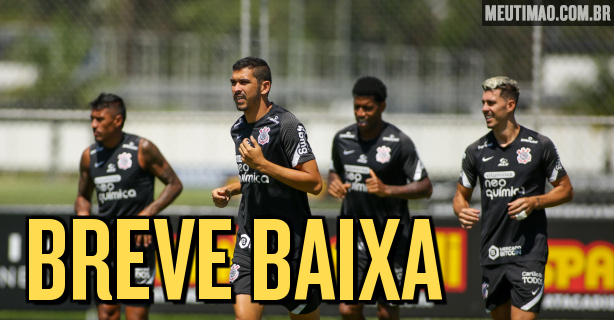 Corinthians has training with only 11 on the field per reaction to the third dose of the vaccine; see case by case