The agreement announced by Gol (GOLL4) and Avianca on the morning of this Wednesday (11) is still being studied by analysts but, at first, the movement is seen with good eyes – more than that, the comments are that it can be a sign of what will happen in the entire airline industry in Latin America.

The shareholders of the two companies will create, depending on the approval of regulatory bodies, a new group that will control them. The new holding will be called Abra and will be responsible for the general management, for the delivery of synergies and for the coordination of the central functions of the subsidiaries. There will be no sale of shares by Gol and Avianca.

“Although the financial details have not yet been disclosed, in our interpretation, this is a positive move for Gol, which will now have greater access to the Latin American market and may have significant opportunities for synergies with Avianca, Viva and with Sky Airlines”, comment analysts Victor Mizusaki, Andre Ferreira and Pedro Fontana, from Bradesco BBI, in a report.

Morgan Stanley, in addition to the synergies, also points out that the merger places Gol in a group with a strong financial position, which alleviates any concerns about its balance sheet or the company’s ability to face new setbacks in the future. The Brazilian company, like most of the airline industry, is still recovering from the impacts caused by the covid-19 pandemic.

“The agreement should also imply some positive growth by supporting Gol’s ability to increase its international passenger and cargo operations, although this may be limited”, say the analysts of the American bank. They recall that before the pandemic, international travel represented only about 16% of Gol’s Seat-Kilometers Offered (ASK) and that traffic from Brazil to other South American countries is small compared to that recorded. for the United States and Europe.

Citi, in turn, emphasizes that the combination should bring competitive advantages to Gol, such as pricing power, capillarity and attractiveness for companies in possible agreements with American companies.

Gol and Avianca must press for changes in the airline industry

In common, most houses that commented on the deal between the two companies say that the move should put pressure on the entire sector.

“This transaction will put pressure on LATAM to respond accordingly, which means that the merger with Azul (AZUL4) could come to the table, as we discussed earlier in a report”, points out Bradesco BBI.

Morgan Stanley and Citi go along the same lines. The first bank says that Gol leads the race in the “clear trend of consolidation of airlines in the region” and the second says that the proposal should “shed a light on the possible steps in the trends of mergers and acquisitions of the South American companies”. American”.

Citi, in addition, recalled in its document that Gol has recently received an investment from American Airlines, an American giant, and that the partnership between Azul and United Airlines ends on June 26. “It will be interesting to see whether the development of the business will increase United’s urgency to sign a new deal with Azul,” they say. Why has TikTok become the darling of brands? 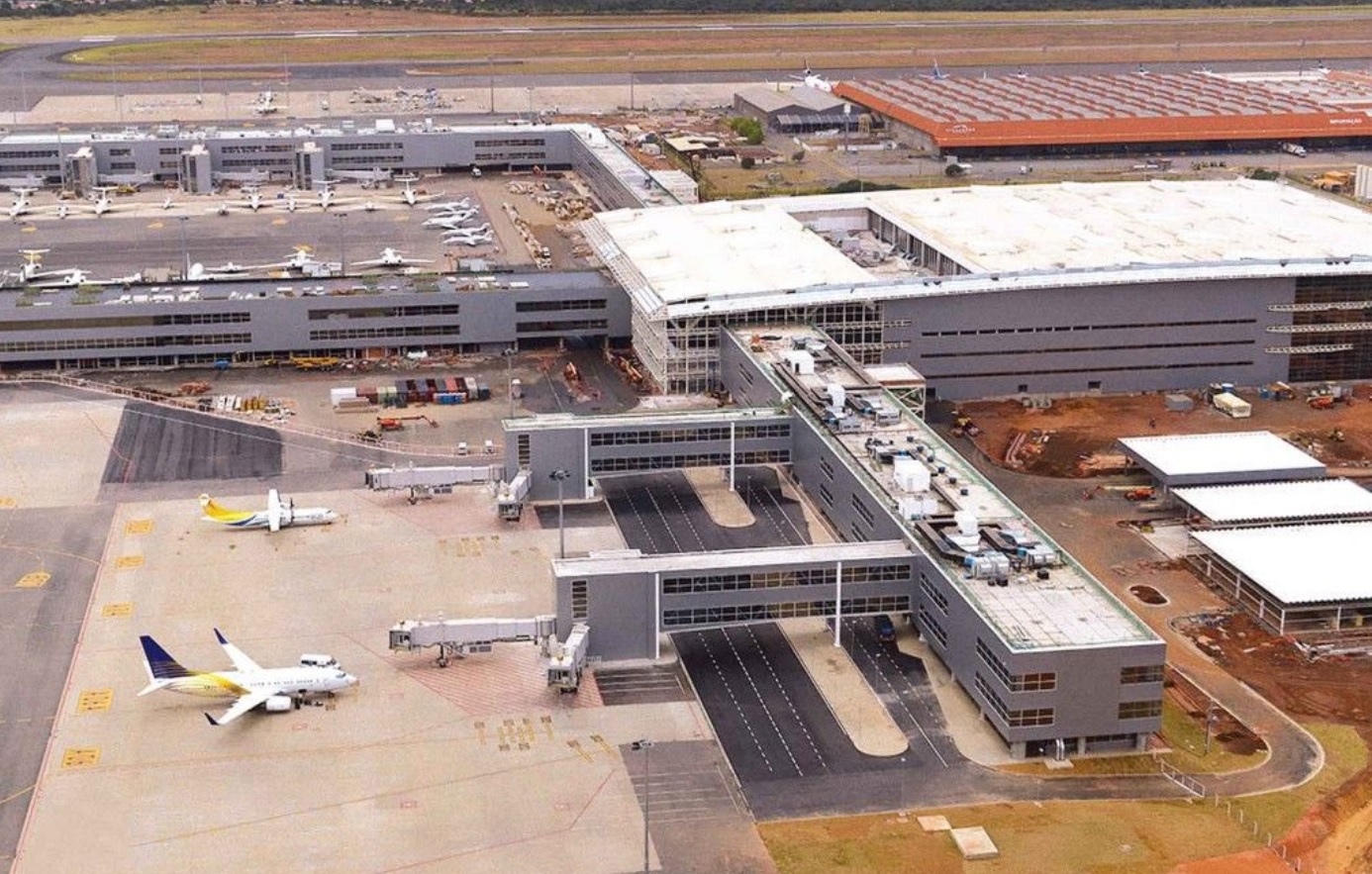 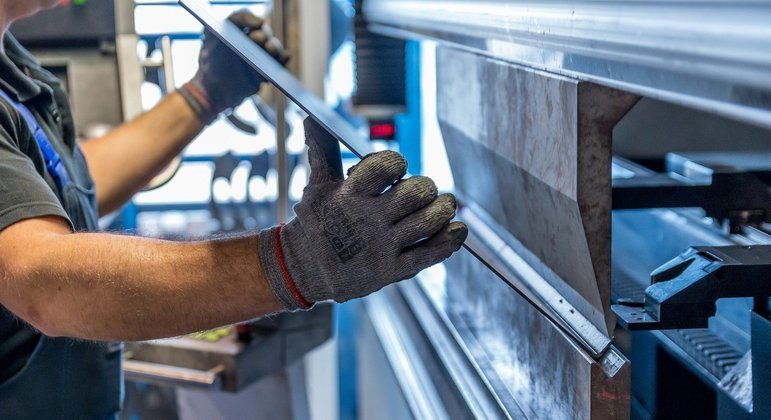