The passage of coach Fernando Diniz at Fluminense in 2019 made the coach be seen as a commander who makes the team play well, but without achieving the result. The tricolor performance in the 2-0 victory over Vila Nova at Serra Dourada was just the opposite. The team performed poorly in the match, with a very bad first half, but did their homework as they advanced to the round of 16 of the Copa do Brasil.

Interestingly, the team did well until they scored their first goal. With less than a minute into the game, Cano wasted a great chance to kill the game, but the Argentine redeemed himself shortly afterwards. At nine, after a corner, Nino deflected in the area, and Cano appeared free to deflect his head and open the scoring.

From there, the team dropped production and saw Vila Nova press for the rest of the first half. Fluminense had more than 60% possession of the ball in the first 10 minutes, but let the home team take control of the match after Cano’s goal. The proximity between the players seen in the last two matches was not applied, the team started to miss passes, lost organization and went down the marking, giving spaces for Vila to occupy the tricolor defense field. The first leg ended with 52% possession for Flu and 48% for Vila.

– We got off to a good start, after scoring the goal it wasn’t to have lowered the scoring block. We lowered, the field was very heavy, the players took a long time to adapt, and the intensity of our players’ game also lowered. This made Vila Nova grow and pressured us more than it should in the first half – said Diniz at the press conference after the match.

Backed off, Tricolor saw Vila Nova go on the attack. The team from Goiás finished a lot more – there were 13 against two of Tricolor – and came close to leaving everything the same in the first stage, with emphasis on Ralf in a cross kick and, later, in a head deflection, in addition to Matheuzinho in a kick from outside the area.

In the second half, Vila even tried to put pressure on in the opening minutes, but Fluminense came back better and started looking for more attacks in the attack. Cano received a good ball from Nathan after just seven minutes and almost extended the score. But Tricolor’s second came at 21. Nathan started the goal play, Yago received and played for Pineida, who made a good cross, and Luiz Henrique deflected it with a fish.

With the aggregate score, Vila Nova would need to score three goals to take the match to penalties, and the game ended up getting cold. The match was marked by the poor performance of some Flu players, especially in the first half, which affected the collective. Despite not having conceded goals, the defense duo made some mistakes and had an underwhelming performance. Calegari, Samuel Xavier’s substitute, who was injured, did not follow the rhythm of the match and could not make the same attacks on the right side in partnership with Luiz Henrique.

Pineida, who was very bad in the first half, managed to recover in the final stage, appeared more with attacks to the attack from the left and assisted the goal that sanctified the classification. Nathan, in turn, was very participative, he gave good balls that almost didn’t convert into passes for the goal. Despite not playing the same role as Ganso, the player doesn’t even remotely remember that Nathan from the time when Abel Braga commanded the team. With good performances in the last few matches, the midfielder shows that he can be important in the team throughout the season and makes the fan increasingly anxious to see him playing alongside the number 10 for longer.

Although the lineup of three defensive midfielders had an impact on the way Fluminense occupied the midfield and on the team’s retreat in the first half, it is worth noting that Wellington had another good performance, as happened in the draw with Palmeiras, last Sunday. . The crowd, who usually take the foot of the steering wheel, recognized the good performance by shouting the name of shirt 5 at the moment the player was substituted.

+ Diniz praises Wellington with André and says that myths are falling in Fluminense: “It worked well”

With good performances against Junior Barranquilla and Palmeiras, teams more qualified than last Wednesday’s opponent, Fluminense de Diniz ended up creating an expectation in their fans. But it is important to remember that this was only the coach’s third game in front of the team, and without Ganso, one of the foundations of the tricolor midfield.

Having been in charge of the Flu for about 10 days, the technician needs time to work and better implement his ideas. But it is undeniable that Diniz has already achieved a great feat. The coach had good results in his first three matches: victory over Junior Barranquilla, which kept the team alive in the Copa Sul-America, draw with Palmeiras at Allianz Parque, which left the team outside the relegation zone of the Brasileirão, and now classification in the Copa do Brasil. And, by the way, he broke the stereotype of not getting the results. THE Fluminense he didn’t play well, but he did what was important: he won and advanced.

With the classification and the guarantee of more R$ 3 million to the safes in the luggage, the Fluminense returns to Rio de Janeiro in the early morning of this Thursday. The team returns to the field to face Athletico-PR, on Saturday, at 21:00 (Brasília time). With Maracanã closed for the planting of winter grass, the game will be in Volta Redonda. 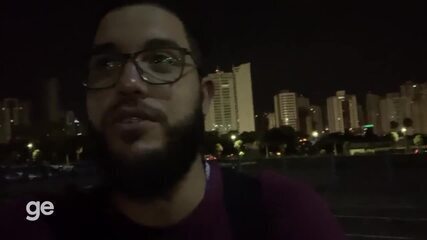 “The game was horrible”, says Gabriel | The Voice of the Crowd 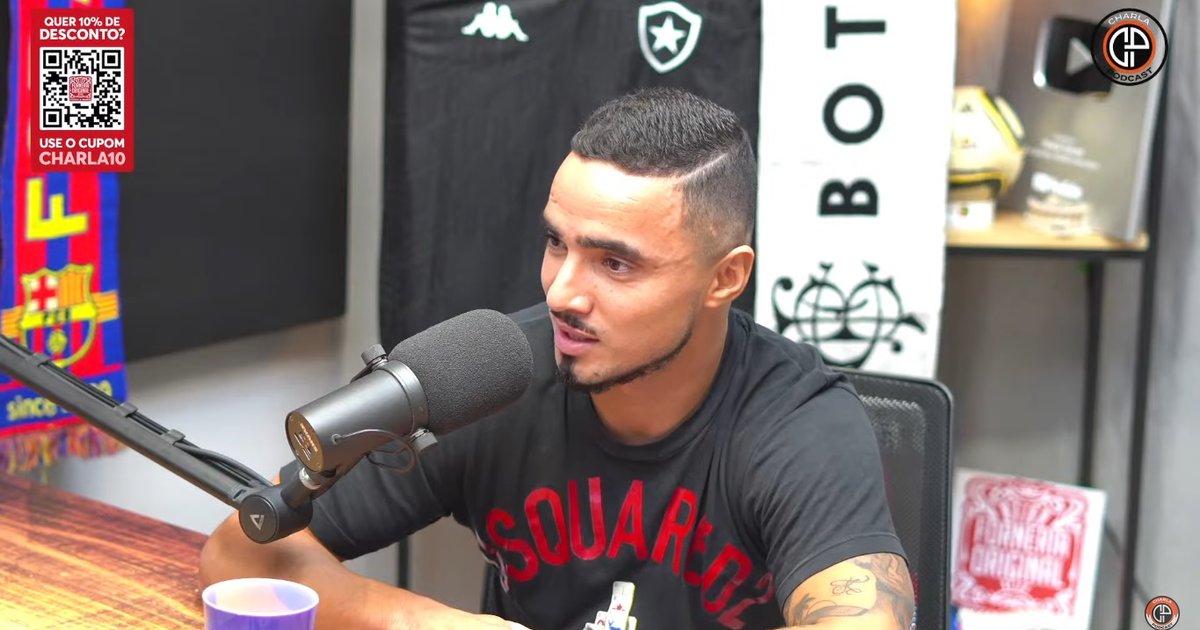 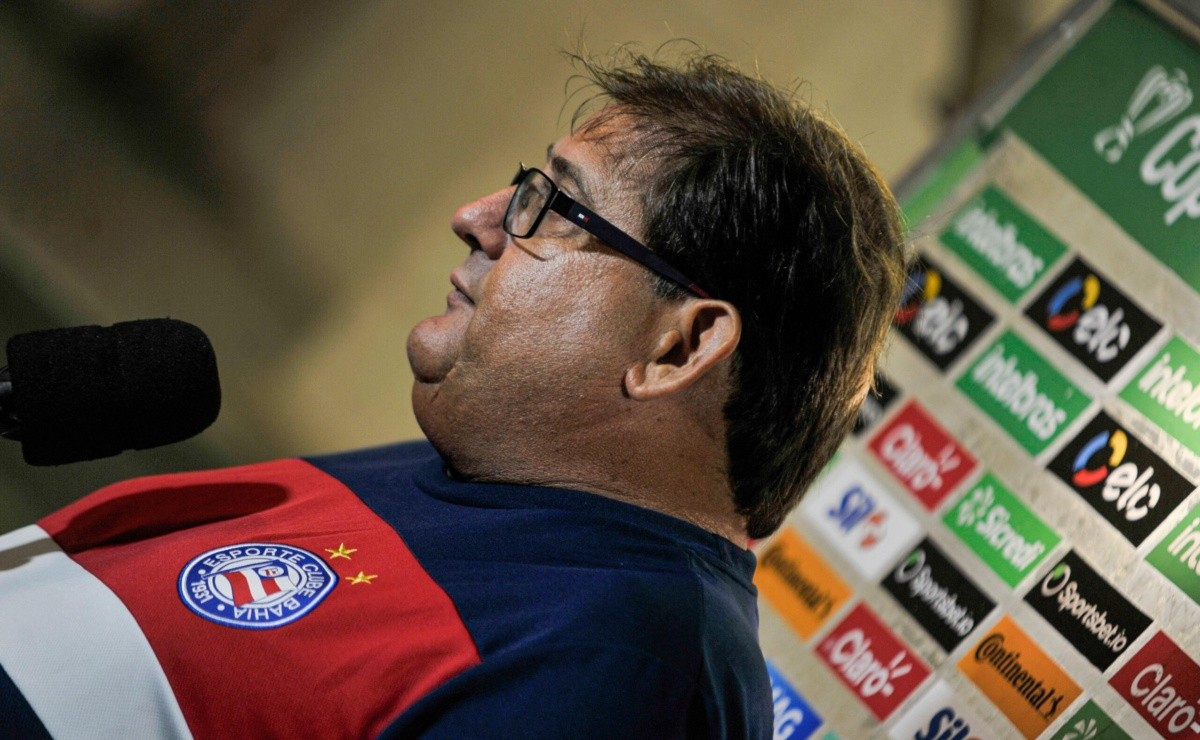 With a bad game by attackers, Guto ‘fills the ball’ with Bahia’s reserve: “Quality actions” 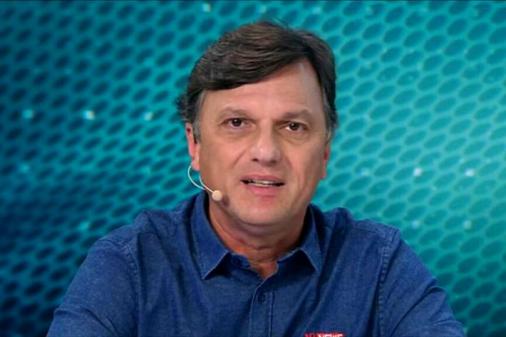 Mauro Cezar criticizes Paulo Sousa and points out a ‘Loser Flamengo’: ‘In a year, five runners-up’ 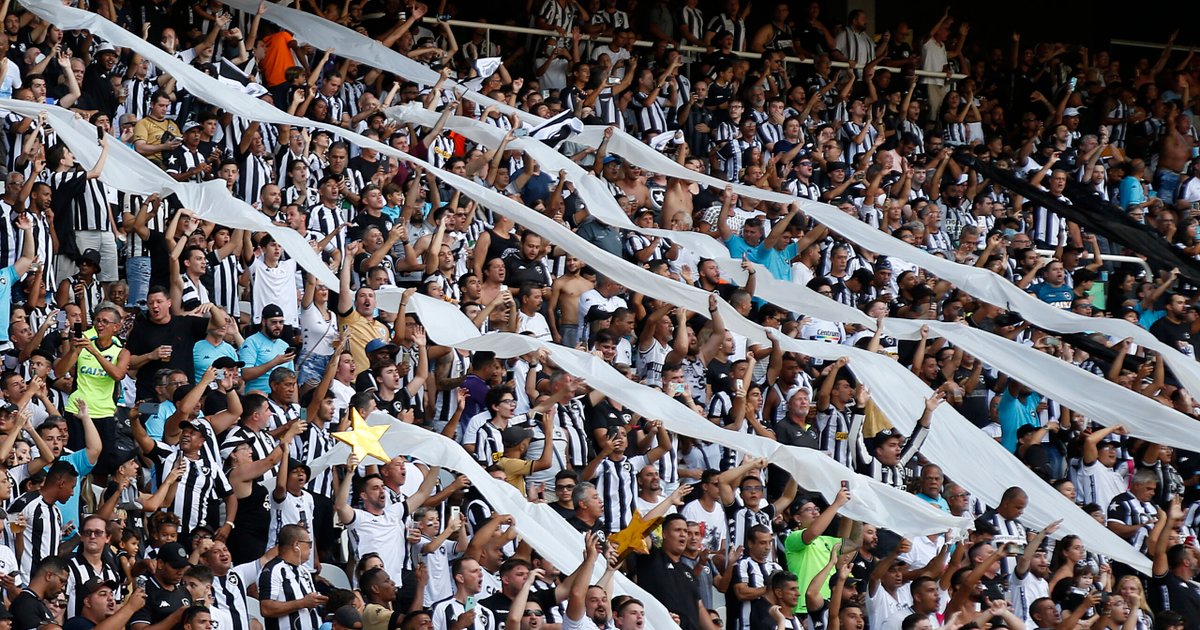 Botafogo x Juventude: There are only 1,300 tickets left for the Alvinegra fans