“Armageddon Time”, the filmmaker’s new project James Gray, had its first images released by the website The Playlist this Thursday (12). The photos show the visuals of Anne Hathaway, Anthony Hopkins and Jeremy Strong in the movie. Check out:

Described as a “coming-of-age” story, the feature should follow the characters growing up in Queens, New York, in the United States, in the 1980s.

“Armageddon Time” is also written by James Gray (“Ad Astra – Towards the Stars”) and will make its world premiere at the Cannes Film Festival 2022 competition, which takes place from May 17th to 28th on the French Riviera. 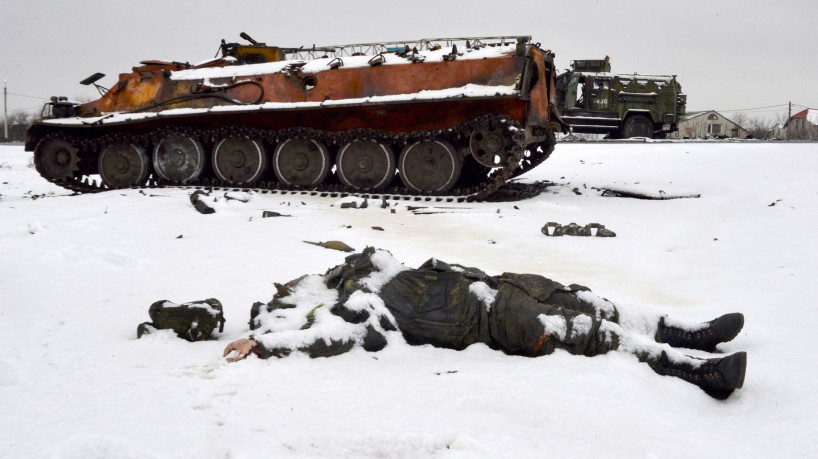 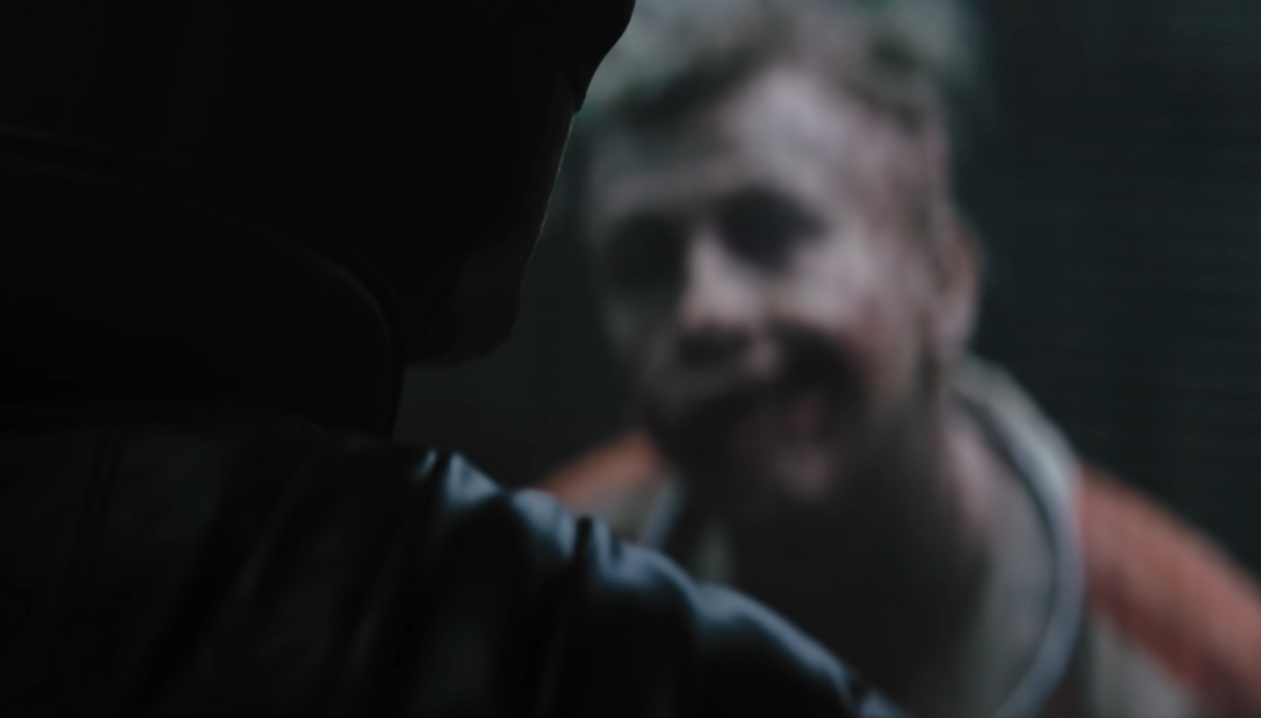 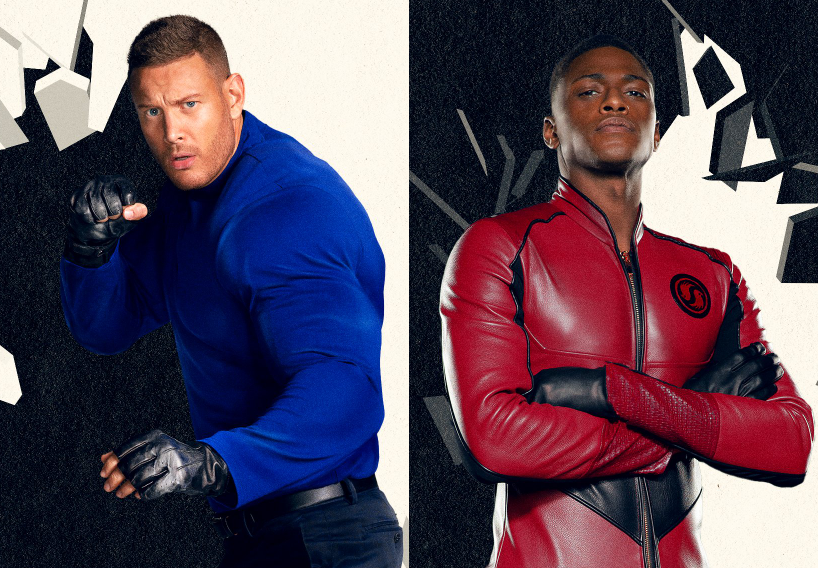