Law 14,335 came into force, which expands the prevention, detection and treatment of cervical, breast and colorectal cancers in women. Sanctioned on Tuesday (10), the text amends the menu of Law 11,664, of 2008, and ensures that these health actions, provided for in the Organic Health Law (Law 8,080, of 1990), are carried out throughout the national territory. .

In the Chamber, the project underwent changes. The main change promoted by federal deputies was the inclusion of colorectal cancer among the diseases to be contemplated in the amendment of Law 11,664. The text deals with the prevention, detection and treatment of these diseases, within the scope of the SUS.

Under the new law, mammography, cytopathology and colonoscopy will be provided to all women from puberty onwards, and no longer from the age of 40 or with the beginning of sexual life.

The text also stops referring specifically to cytopathological and mammographic exams and starts to include all necessary procedures for the diagnosis of cancers. In addition, the law gives the doctor the permission to request the replacement or complementation of the exams.

The previous law ensured that women with disabilities had adequate conditions and equipment to deal with these diseases. With the changes, this right is extended to elderly women.

After being approved in the Chamber, the project returned to the Senate, where it received only wording amendments, according to the report of the rapporteur, Senator Marcelo Castro (MDB-PI).

Castro, who is a doctor and was once Minister of Health, said that the project is one of the most important ever approved by this Legislature. For him, the initiative of former senator Vanessa Grazziotin already meant a great advance, and the matter was improved in the Chamber with the inclusion of colorectal cancer, one of the most common in women.

The senator also stated that early diagnosis provides a simpler treatment than extensive, complex treatment, performed when the disease is already at a more advanced stage or with metastases.

By Mateus Souza, under the supervision of Sheyla Assunção 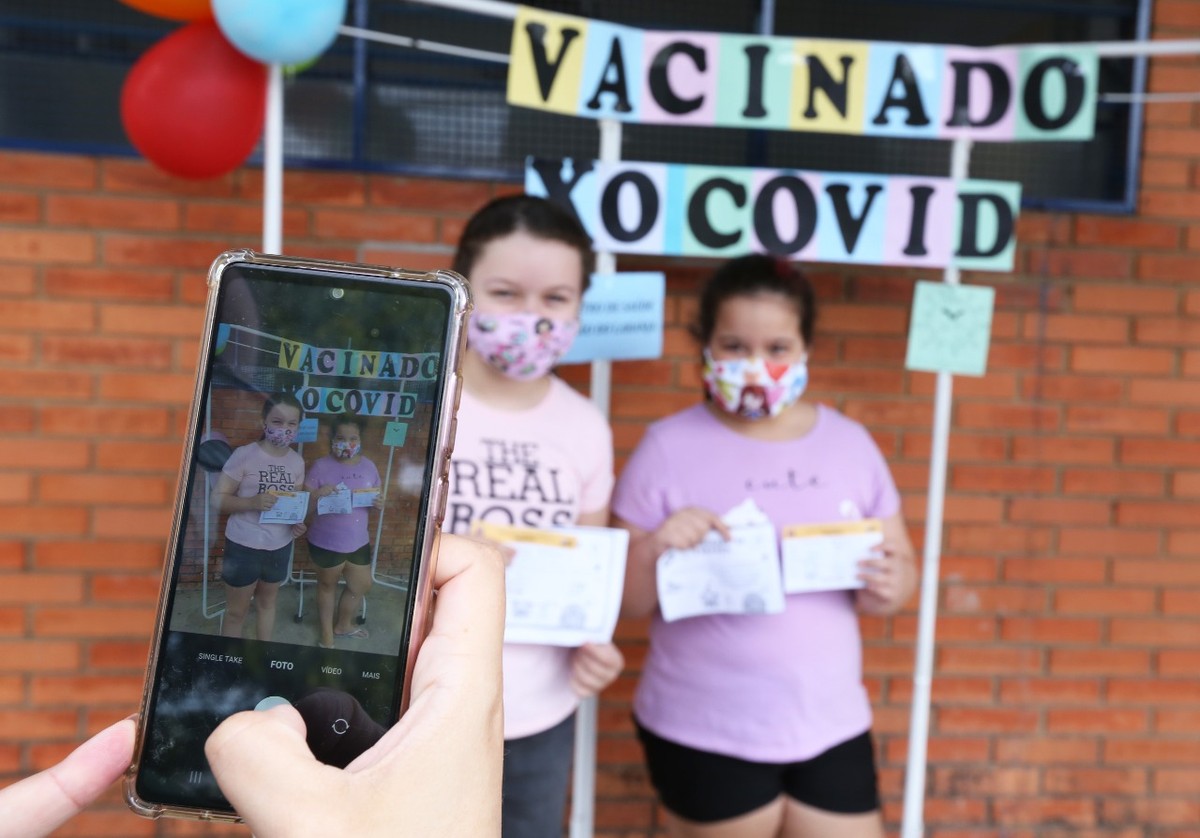 WHO wants to clarify cases detected in the UK

Teresina records only two cases of Covid-19 in a week; 378,000 people took a booster shot of the vaccine | Piauí