During the morning of this Wednesday (11), coach Tite made the official call-up for the next games of the Brazilian team, in friendlies against South Korea, Japan and another country that has yet to be defined. The matches will be played in June and, as they are the final moments of preparation for the World Cup, Palmeiras fans demanded the absence of Raphael Veiga in the coach’s list.

Not only Palmeiras, but exponents of the media also showed their displeasure with Tite’s choices. Presenter and commentator Neto showed his dissatisfaction in the latest edition of the program “Os Donos da Bola”, broadcast by Grupo Bandeirantes. The duo Gabriel Martinelli, from Arsenal, and Philippe Coutinho, from Aston Villa, both from England, were the most criticized. by him.

In addition to Veiga, he mentioned other Palmeiras players who, according to him, deserved the call-up more than Martinelli and Coutinho. “Why is Martinelli better than Rafael Navarro? He only played at Ituano, he’s at Arsenal and nobody knows who he is. Rony, we devalue because he’s not a star, but he’s efficient, one of the most important players in the game. Palmeiras in the last two years”, he said.

“Is Gabriel Martinelli more important than Rony? How many goals does he have in Libertadores? That’s what makes me angry,” he added. “Then I have Veiga, a ball player for two years, who can give me a World Cup with a penalty in the quarterfinals, in a corner. He is the best penalty taker in Brazil, the main player in Brazil today. Why call Coutinho and not Veiga?”, completed Neto. 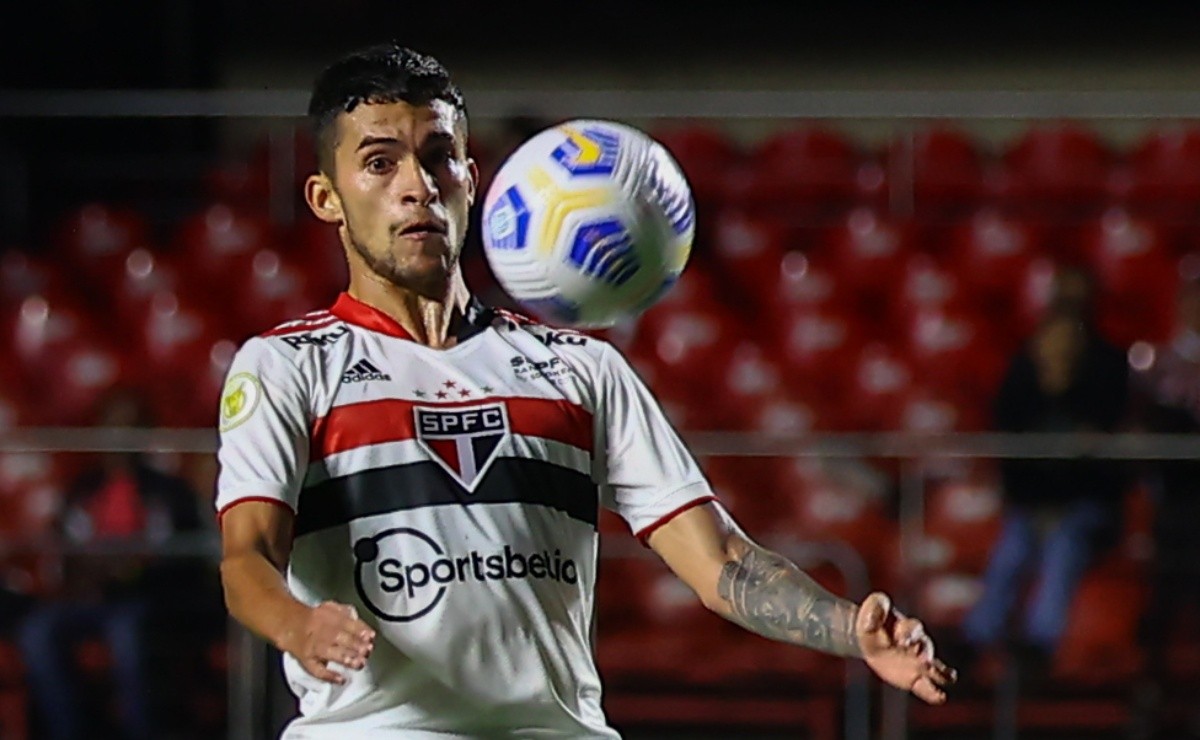 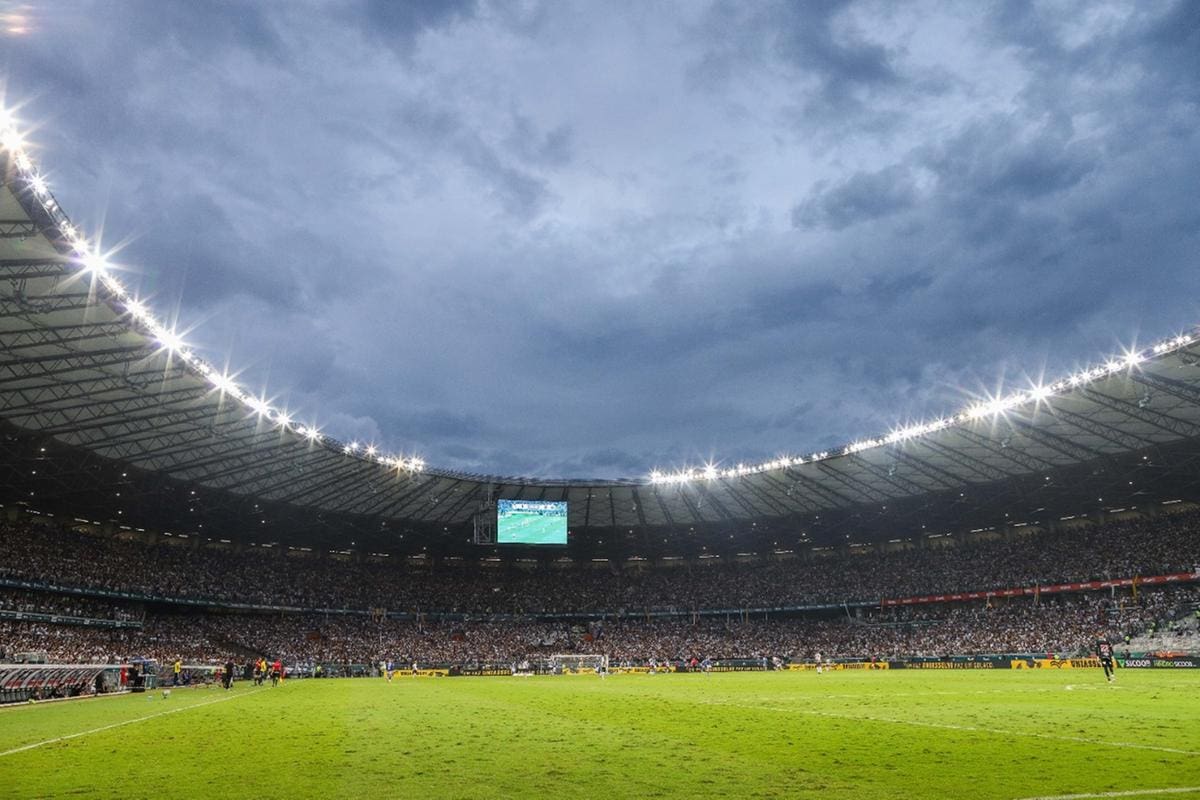 Classic: From almost BRL 5 million in income, Galo and Cruzeiro earn BRL 932,000 each 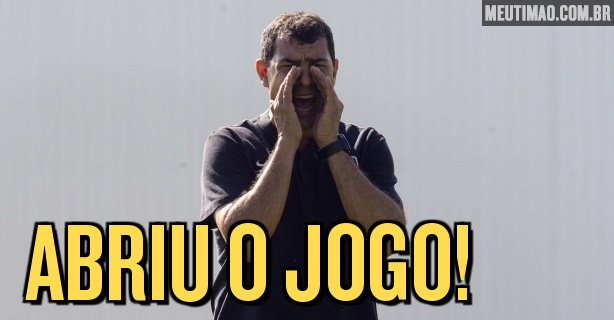 Carille talks about trying for Gabigol, sees a good year in 2019 and explains leaving Corinthians 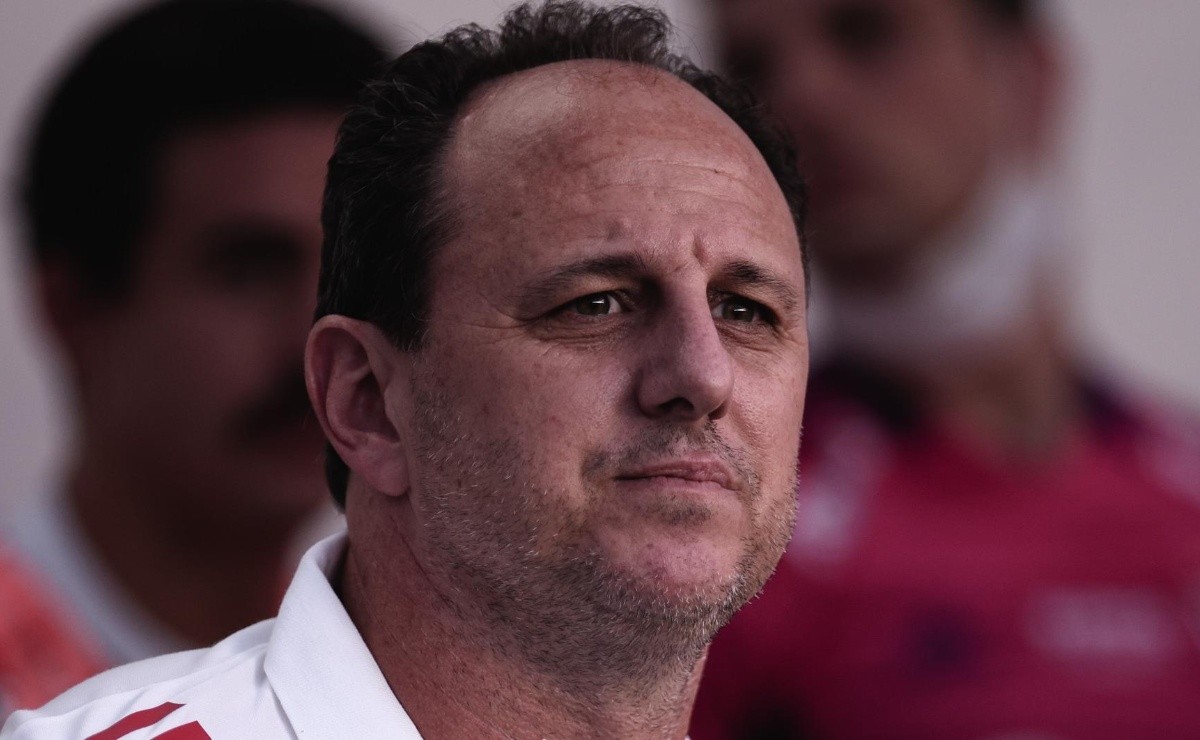