THE Bank of Brazil (BBAS3) obtained adjusted net income of R$6.613 billion in the first quarter of 2022, above the market estimate, which had expected a profit of R$5.278 billion.

The increase in profit was reflected in an increase in the return on equity, which went from 15.1% to 17.6%, also in comparison with the first quarter of last year.

“The delivery of robust results over the last few quarters allowed us to get closer to the profitability of private peers”, said the president of BB, Fausto Ribeiro, in a note.

Even so, BB’s profitability was below that of its main competitors.

Revenues from the provision of services

Revenues from the provision of services totaled BRL 7.5 billion between January and March, an increase of 9.4% compared to the same period in 2021.

According to BB, the increase was influenced by the commercial performance in the fund management, insurance, consortium and credit operations segments, which more than offset the reduction in current account revenues.

In comparison with the fourth quarter, there was a drop of 3.8%. According to the bank, the impact came from a seasonal effect.

The default rate showed an increase in relation to December, from 1.75% in December last year to 1.89% in March. Comparing with the same period in 2021, however, BB recorded a drop in delinquency.

According to the bank, the increase in relation to the fourth quarter was already expected, but it is worth noting that it is below that recorded by the National Financial System, estimated at 2.50%.

At the same time, expenses with provisions fell by 27.2% in 1Q22 compared to the previous period.

The amounts will be paid on May 31 and only shareholders who are in the company’s base until May 23 will receive the proceeds.

The bank maintained its estimates (guidance) for this year’s result.

Revenue prepares MP to tax platforms like Shopee and AliExpress 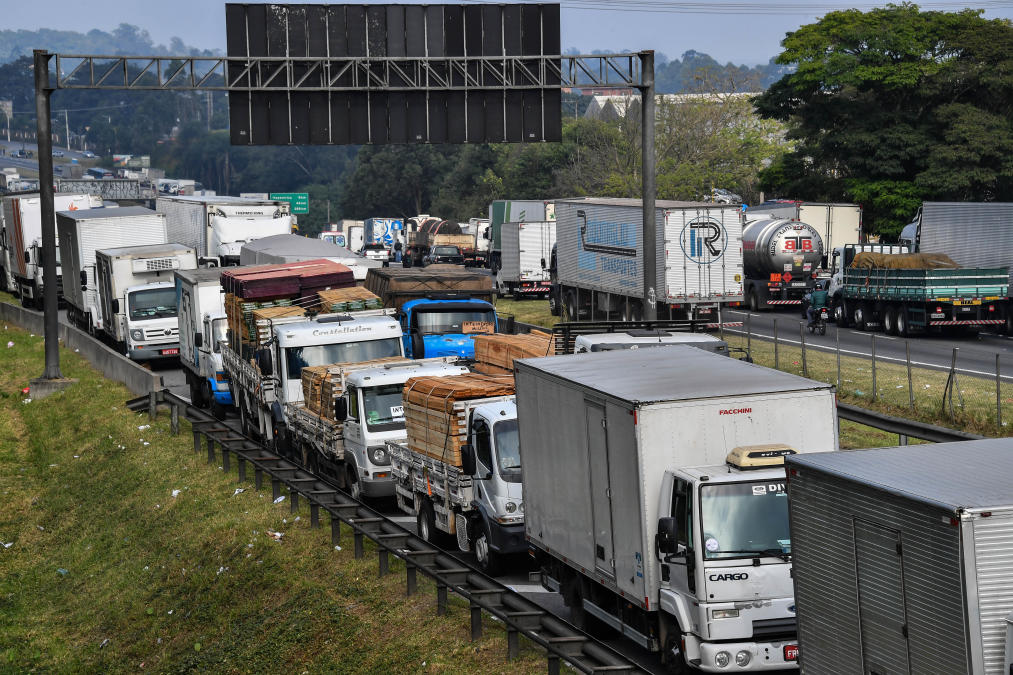 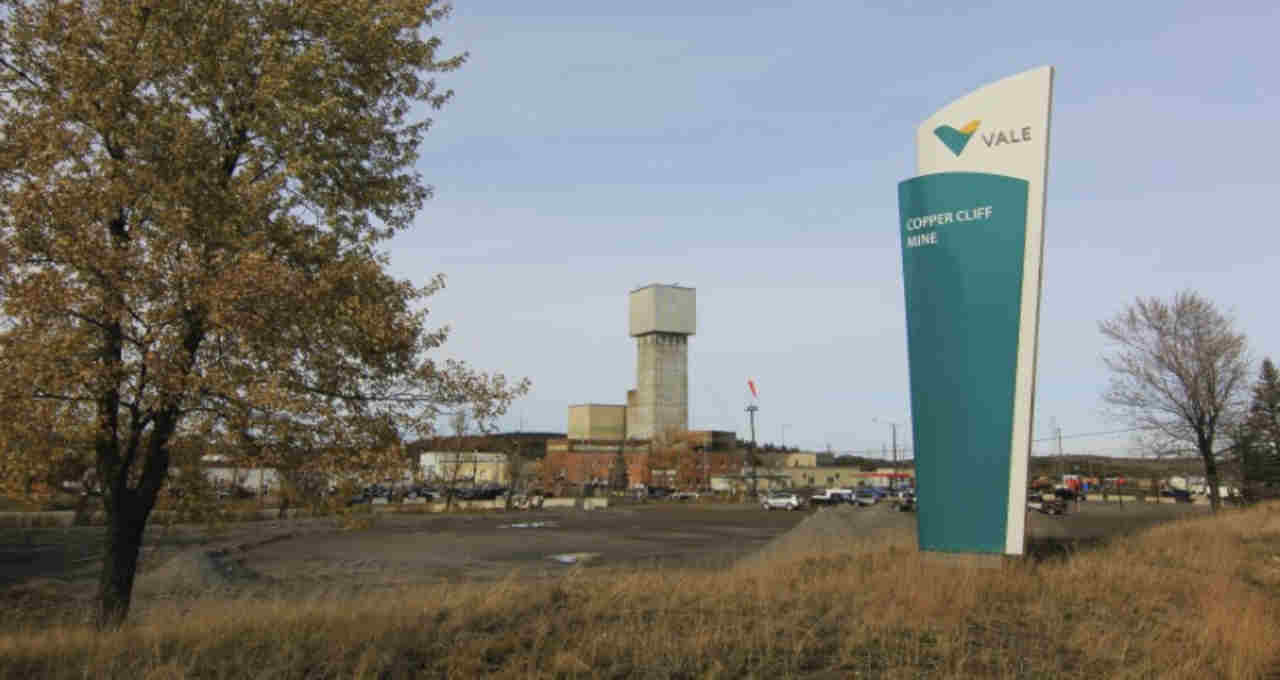 Vale (VALE3) is again the most indicated in the weekly portfolios; see 4 other actions – Money Times