Barcelona announced on Thursday the permanent sale of midfielder Philippe Coutinho to Aston Villa. The English club agreed to pay around 20 million euros (the equivalent of around R$108 million) for the Brazilian player, who is already at Villa on loan this season. Coutinho signed a contract until 2026.

Vasco will be entitled to receive 2.5% of this amount, that is, approximately 500 thousand euros (R$ 2.7 million), according to FIFA’s solidarity mechanism for training clubs.

The agreement between Aston Villa and Barcelona had already been reported in the European press in recent days. The Brazilian national team player had a contract with Barça until June 30, 2023.

Coutinho arrived at the English club in January, on loan until the end of 2021/22, with an option to buy at the end of the season. Under the agreement, Aston Villa paid about 65% of the Brazilian’s salary.

The possibility of continuing to play under the command of coach Steven Gerrard, his teammate at Liverpool, was decisive for Coutinho’s permanence. Since arriving, the Brazilian midfielder has returned to play well, played 16 games, scored four goals and provided three assists. 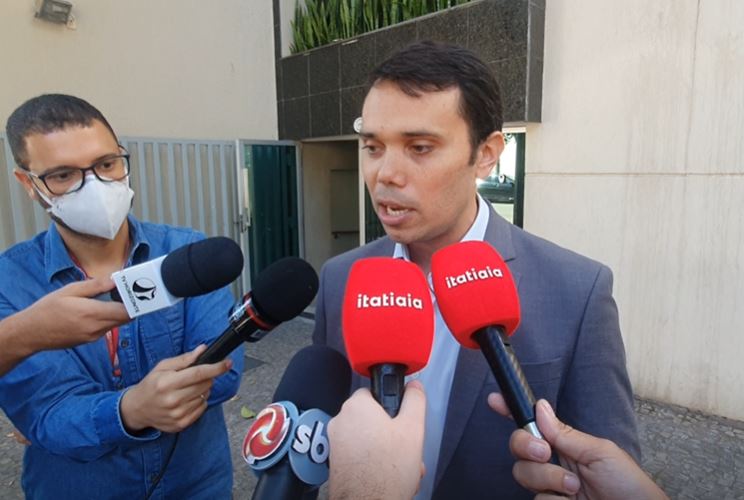 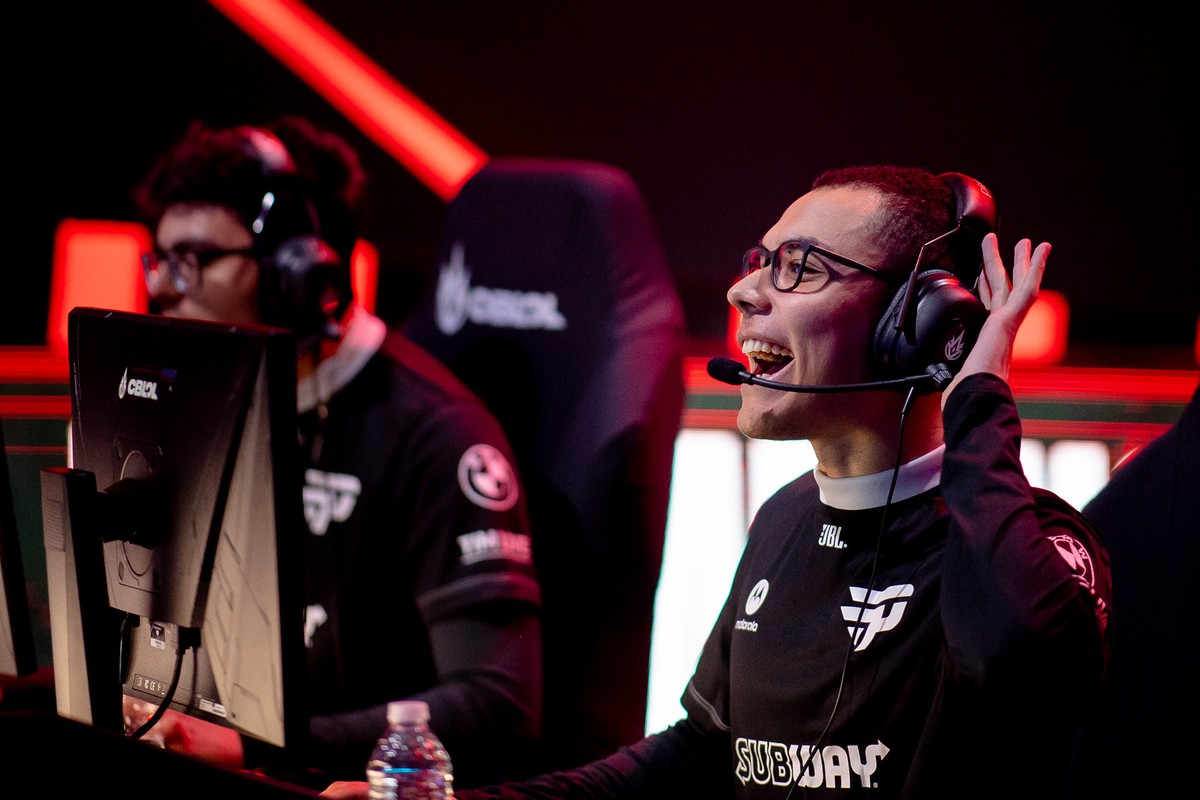 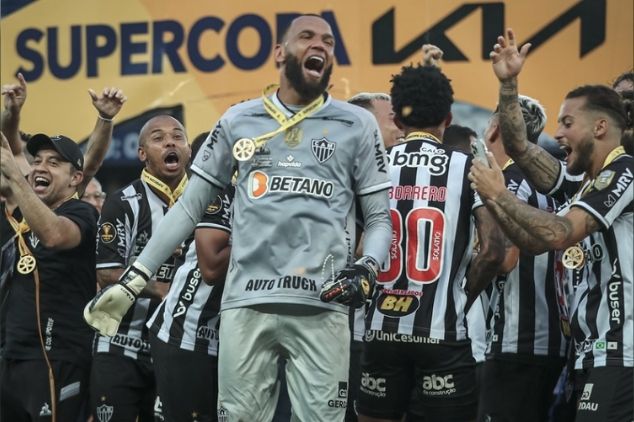 Atlético’s patron surprises and provokes Flamengo after the Supercup