Last Tuesday (10), the Central Bank (BC) published the minutes of the last meeting of the Monetary Policy Council (Copom). However, unlike expected, not many details were revealed about the outlook for the Selic, the basic interest rate for the Brazilian economy.

Last week, the Copom raised the Selic rate by 1.00 percentage point, from 11.75% to 12.75% per year, the tenth consecutive increase. The BC has already declared that the rate will increase at least one more time, but did not reveal by how much.

“This strategy was considered the most appropriate to ensure the convergence of inflation over the relevant horizon, as well as the anchoring of longer-term expectations, while reflecting the monetary tightening already undertaken, reinforces the cautious stance of monetary policy. and highlights the uncertainty of the scenario”, declared the BC.

The only official information about the next Selic adjustment is that “the Committee foresees an extension of the cycle with a lower magnitude adjustment as probable”. The disclosure was the subject of several speculations on the part of the banks.

Why does the high Selic affect term purchases? Understand

Home ownership: how does the rise in the Selic rate influence real estate financing?

Banks’ forecast for the next Selic increase

With the BC’s ambiguous statements, the banks made their own analysis about the future of the rate. Bradesco projects that the Selic rate will be raised to 13.25% per year, an increase of 0.50 percentage points.

Itaú BBA speculates that the Selic rate will be 13.75% per year, having the same increase as the last Copom meeting, of 1.00 percentage point. Santander followed the same hunch as Bradesco, estimating interest at 13.25%, but without much certainty about this speculation.

“The Copom recognizes the high degree of uncertainty and does not close the door to the possibility of further adjustments to the flight plan, eventually with an even tighter monetary stance if conditions observe further deterioration,” Bradesco said in a report. 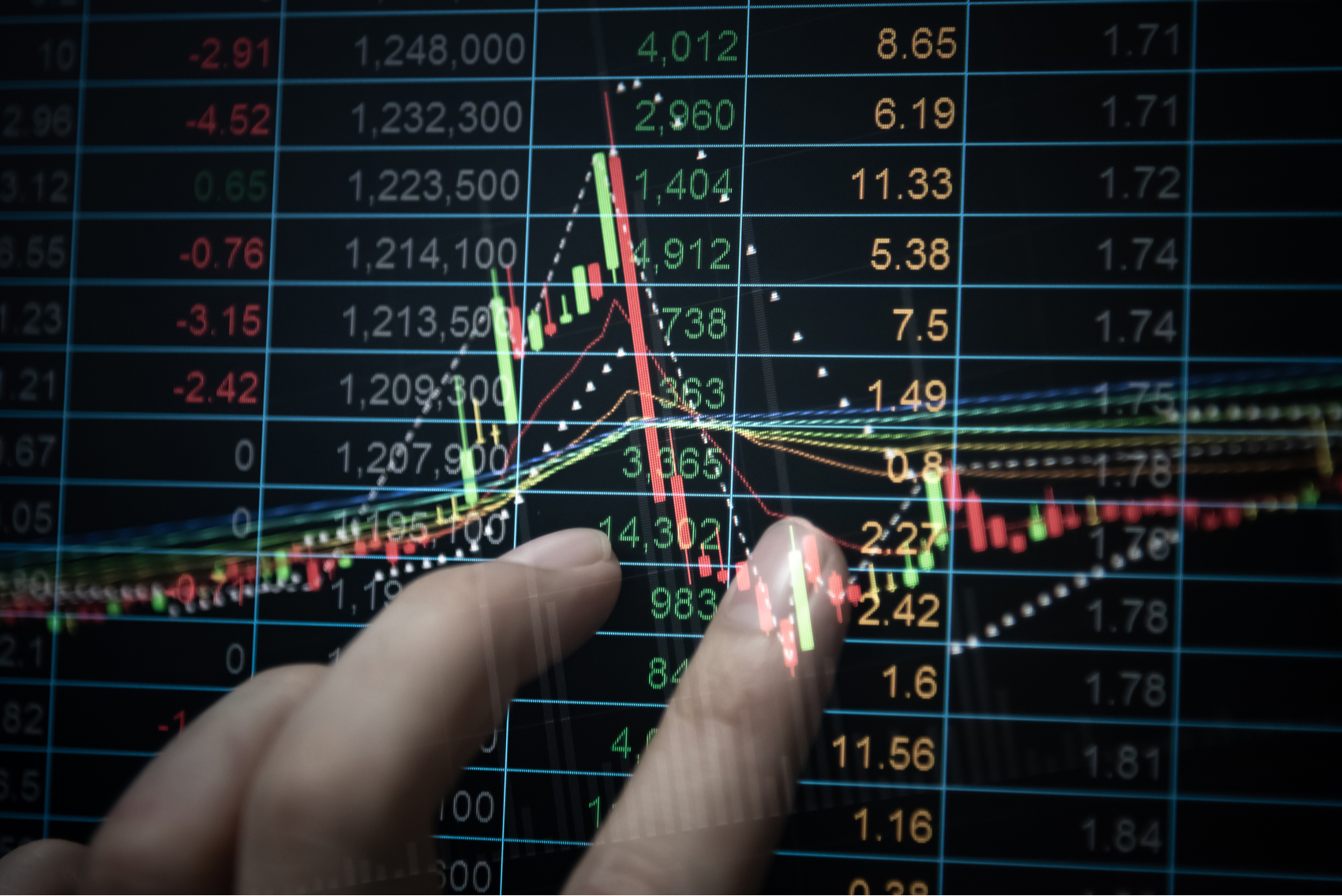 Futures Ibovespa opens down more than 1%, with post-Fed and Copom “hangover”; future interest goes up 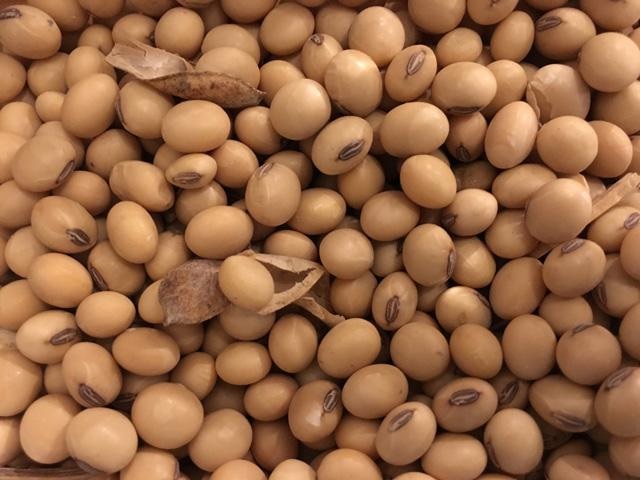 Soy complex has strong drops in bran and grain, while oil soars… 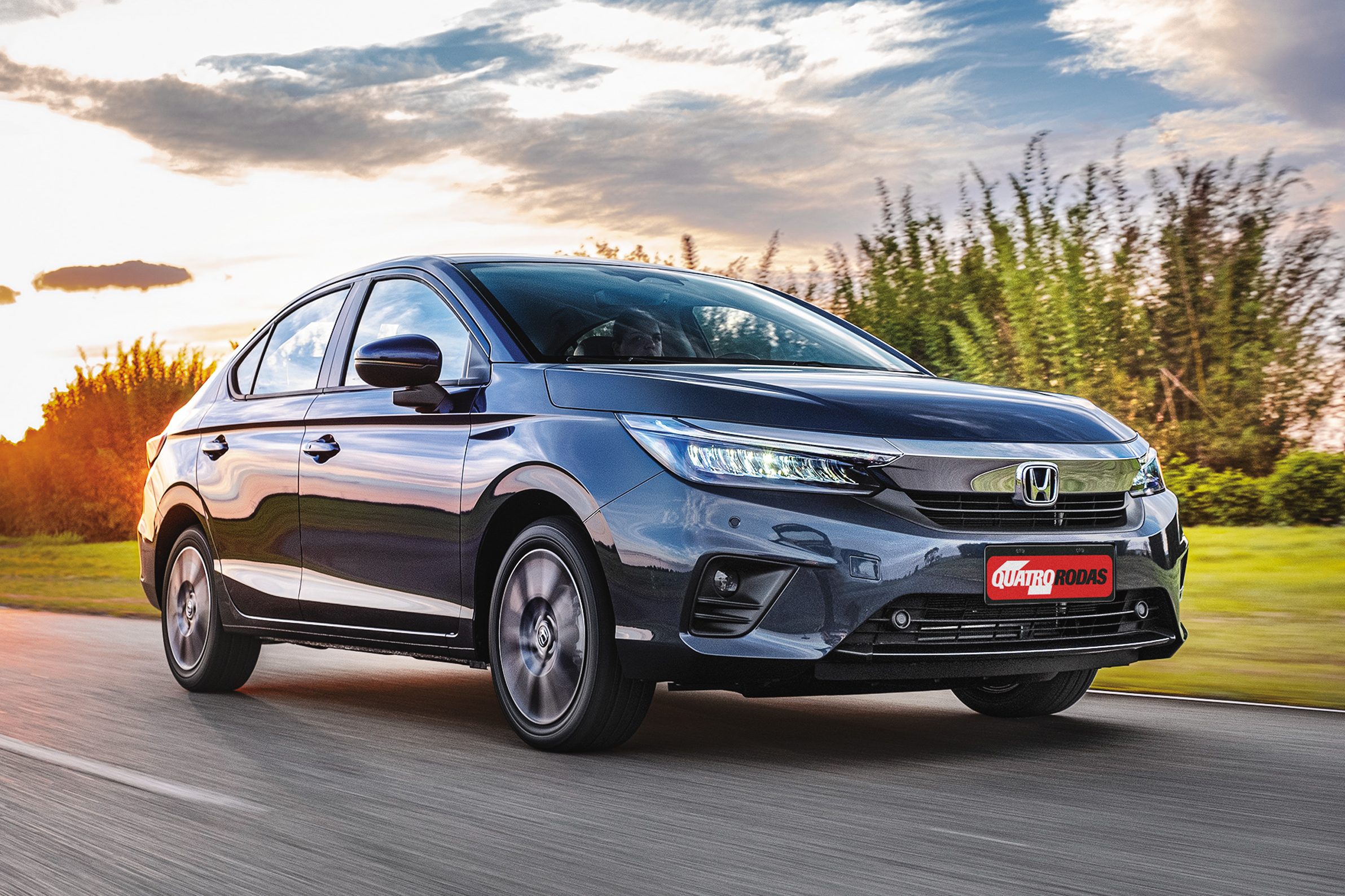 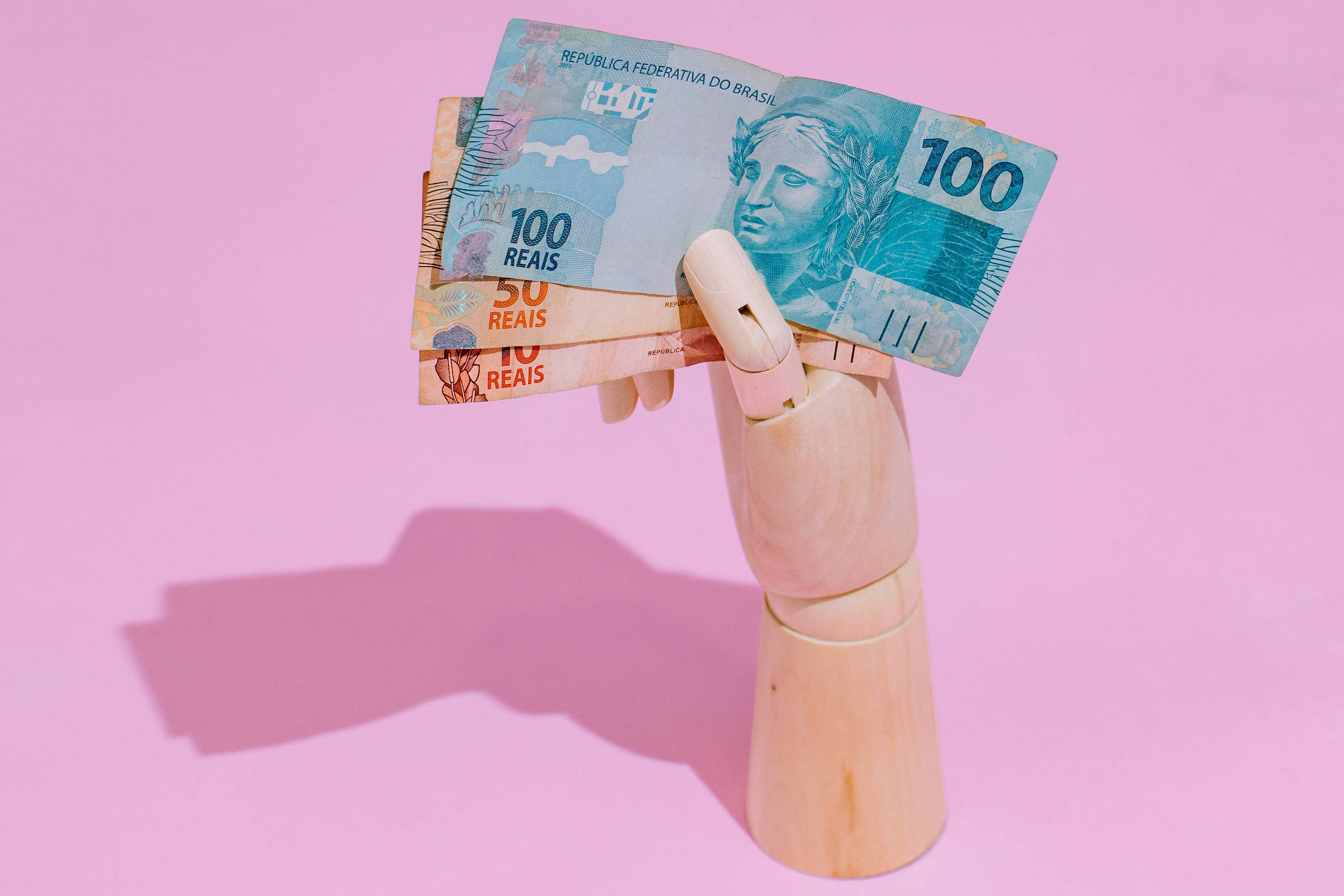