Xiaomi presented this week, for Brazil, the newest smartphone of the brand’s premium line, the Xiaomi 12. The model confirms the rumors and brings a set of cameras with exclusive features, such as ProFocus technology, and with the fastest processor of today, the Snapdragon 8 Gen 1. With suggested prices at R$ 9,499.99, the device comes to face the iPhone 13 and the Galaxy S22+.

The Chinese multinational’s new cell phone promises to take high-quality photos in various everyday situations. With the ProFocus system, you can clearly capture moving objects and people. In addition, the device has a night video feature, in which the image is improved due to artificial intelligence technology. 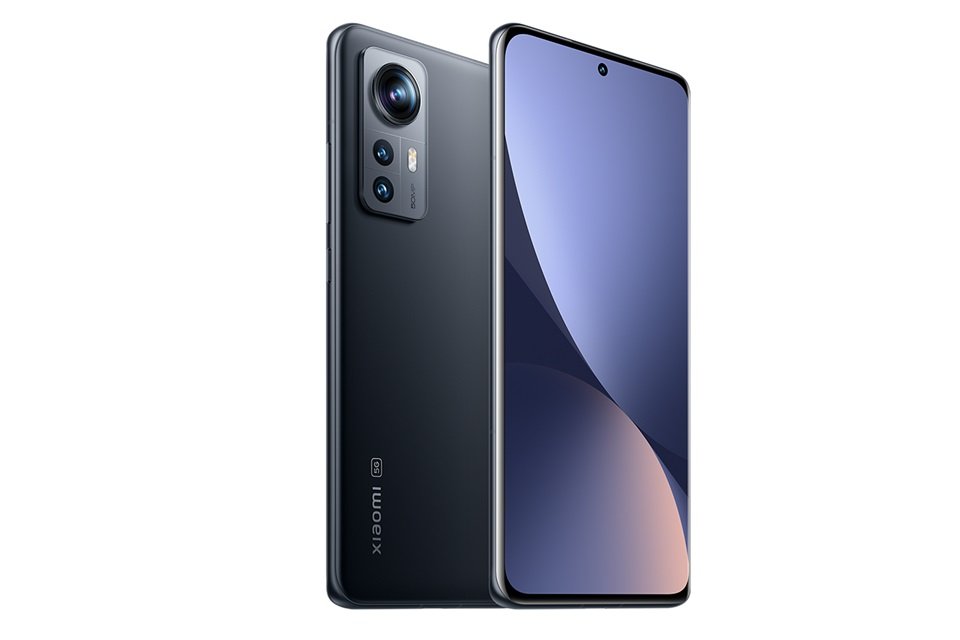 To complete, there is a set of three high-quality cameras, the main one being 50 MP wide-angle, a 5 MP telemacro and a 13 MP ultra-angle, and a 123º field of view.

With a more delicate and elegant design, the model draws attention for being smaller than its predecessor, with only 69.9 mm of thickness. In addition, the Xiaomi 12 weighs only 180 grams. To complete the charm, it has curved and symmetrical back and front edges.

The 6.28-inch screen in Amoled and the huge range of colors (more than 68 billion, according to the manufacturer) are other highlights of the device, including an A+ rating from DisplayMate, one of the largest and most credible testing laboratories. of screens in the world. The display still has a 480 Hz touch response rate, that is, super fast. The audio is in stereo sound and quality on both outputs, with the Harman Kardon signature of quality. 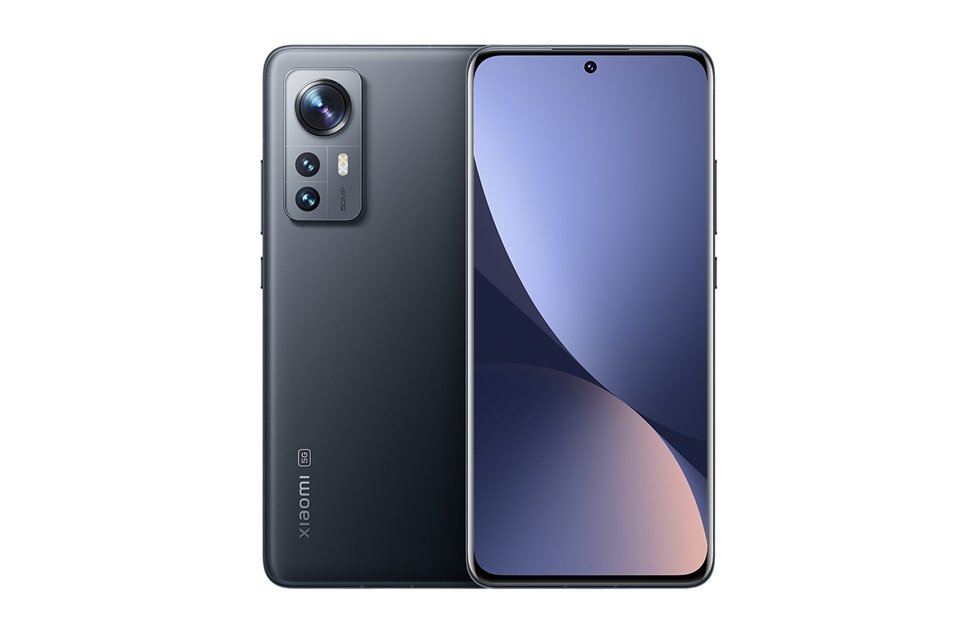 The Xiaomi 12 is equipped with the most advanced processor today, the Snapdragon 8 Gen 1, which promises high performance and agility in handling the device’s internal applications. In addition, the brand promises to be 400% smarter than the previous version (Xiaomi 11) and still has LiquidCool technology, that is, it allows the smartphone’s temperature to be reduced, thus not impairing performance. The 4,500 mAh battery, despite not being the brand’s largest capacity, promises autonomy of more than 24 hours.

“Xiaomi is always committed to bringing innovative technologies to the market that promote true user experiences. This is the proposal of the Xiaomi 12, a legitimate flagship that does not disappoint in any way. Camera, processor, design, screen and battery developed so that users can live with intensity, dominating every scene of their lives”, points out Luciano Barbosa, Head of Xiaomi’s project in Brazil. 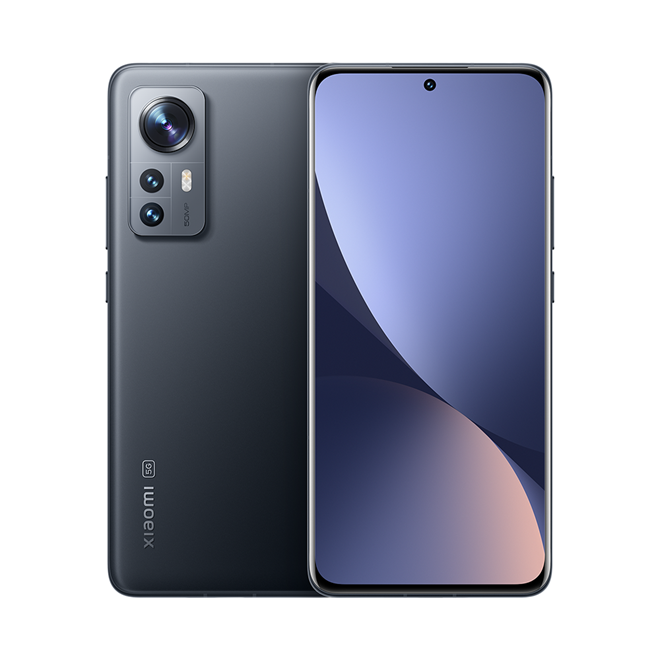 The values ​​mentioned refer to the publication date of the article and may change according to the criteria of each store. Metrópoles does not sell the aforementioned products or services.

Steam Deck vs. Aya Neo Next: benchmarks show who does best

what to expect from the new games? 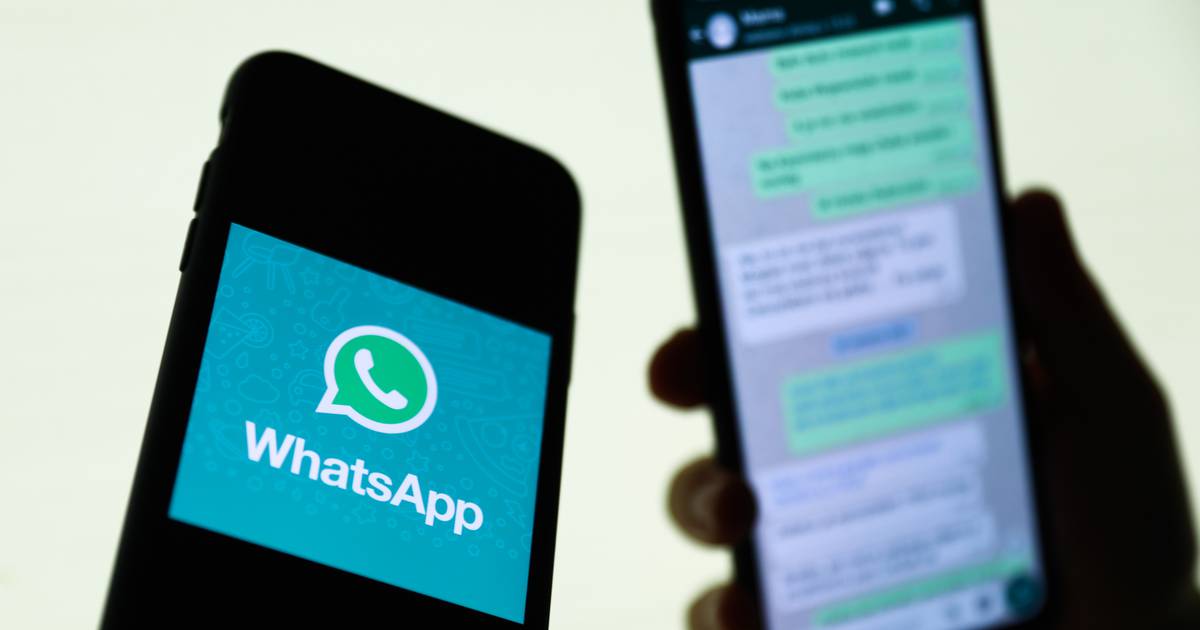 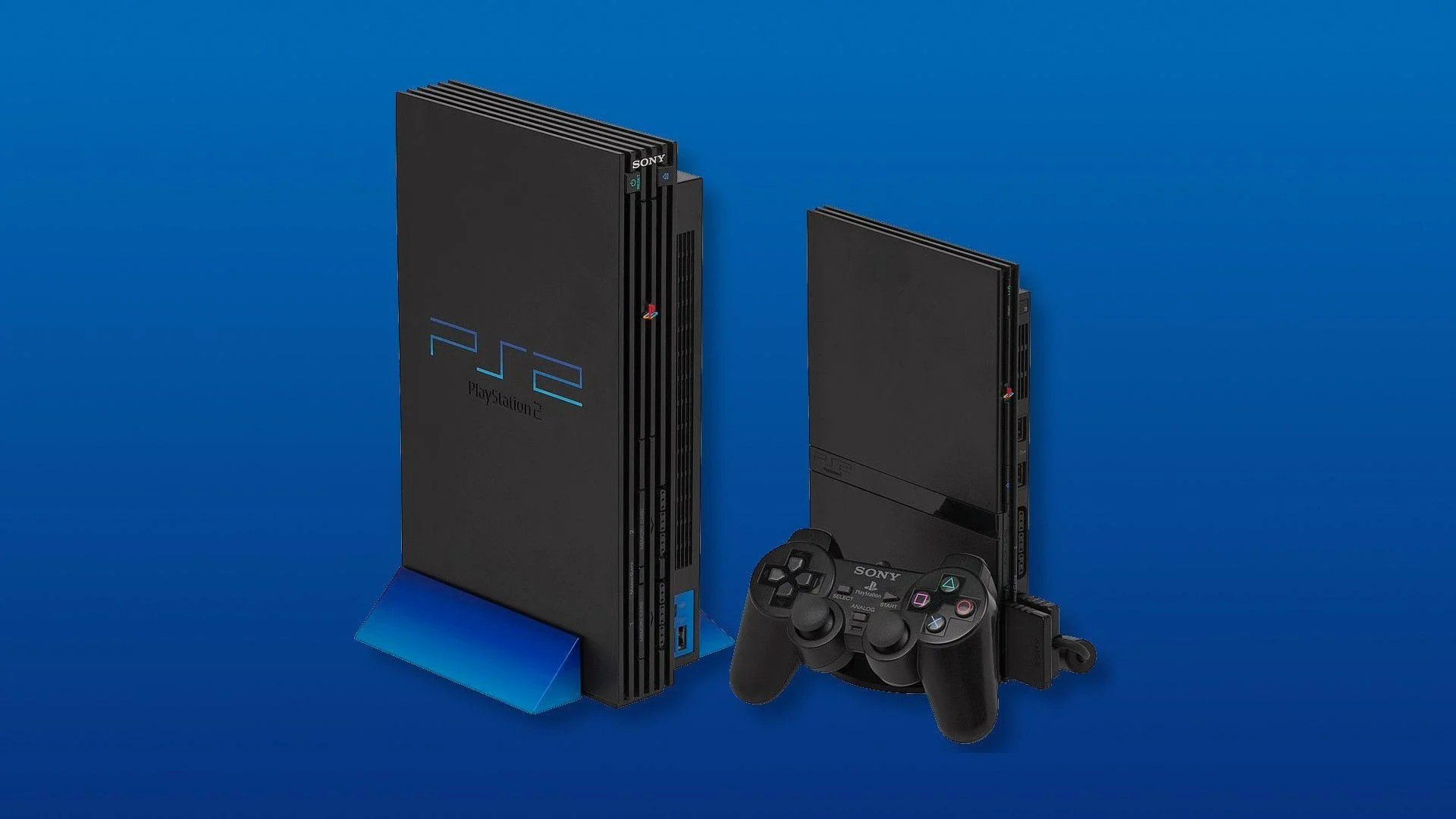