Brazil registered 195 new deaths through the Covid-19 this Tuesday, 10th. The daily average of victims, which eliminates distortions between working days and weekends, is in 97. For seven days the index has been below 100. The cumulative number of victims of the disease is 664,443.

Between 8 pm this Monday and the same time today, the number of new infections reported was 20,589. In total, the Brazil has 30,590,994 cases of the disease. The daily data from Brazil are from the consortium of press vehicles formed by EstadãoG1, The globe, Extra, Sheet and UOL in partnership with 27 state health departments, in a balance sheet released at 8 pm. According to government figures, 29,681,120 people have recovered.

The State of São Paulo reported 77 deaths from coronavirus this Tuesday, the highest number of victims from the disease in the last 24 hours among the federative units. Ten states did not account for deaths, while Acre and Amapá did not report the data.

The balance of deaths and cases is the result of the partnership between the six media that started to work, since June 8, 2020, in a collaborative way to gather the necessary information in the 26 states and the Federal District. The unprecedented initiative is a response to the Bolsonaro government’s decision to restrict access to data on the pandemic, but was maintained after government records continued to be released.

This Tuesday, the Ministry of Health reported that 198 people died as a result of covid, while 20,143 tested positive for the disease in the last 24 hours. In total, according to the folder, there are 30,594,388 infected people and 664,390 deaths. The numbers are different from those compiled by the consortium of press vehicles mainly because of the time of data collection. 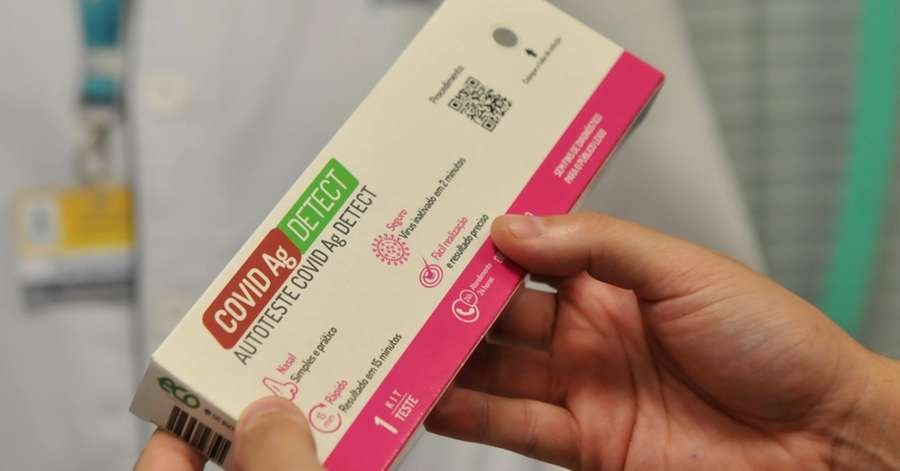 The sale of Covid-19 self-tests begins in RS

Covid-19: Brazil records first case of Ômicron XE, which may be more contagious

Pfizer makes $13.5 billion in the quarter