A bulletin from the Municipal Health Department (Semus) revealed alarming data on diseases transmitted by Aedes aegypti in Palmas. In the case of chikungunya, for example, there was a growth of 5000% compared to the period between January and April 2022 with the same months last year. In relation to dengue, the increase was 1,926%. No deaths were recorded.

Data on diseases linked to Aedes will be released weekly by Semus in an arbovirus bulletin. This week’s document reveals that between January 1 and April 30, this year, 14,083 notifications were made of dengue, 1,584 of chikungunya, 286 of zika virus and another four of yellow fever.

In the same period last year, only 790 cases of dengue were investigated, 68 of chikungunya, 57 of zika virus and four of yellow fever.

According to the municipal bulletin, this year 4,985 cases of dengue and 463 of chikungunya were confirmed. The document also points to a confirmed case of Zika virus. The numbers are partial, as many notifications continue to be investigated.

In the same period last year, the capital had only confirmed 246 cases of dengue, nine of chikungunya, in addition to four confirmations of zika virus.

Faced with the increases, the Municipal Health Department (Semus) made an alert for the population to strengthen care with any container that can accumulate water and become a breeding ground for Aedes. 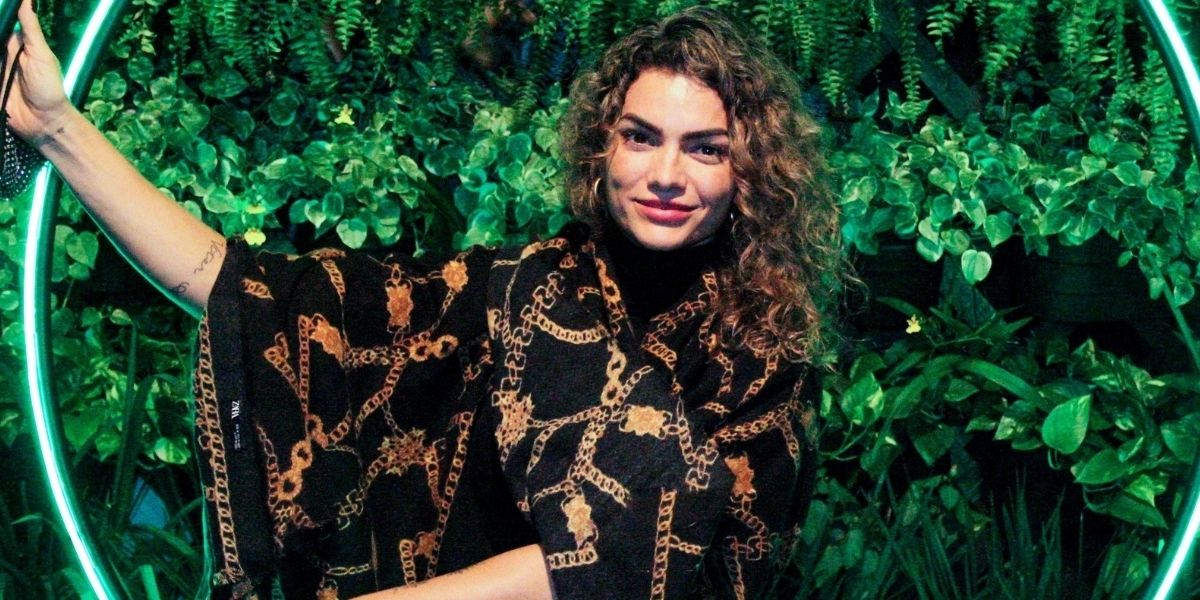 “The last few years have not been easy” 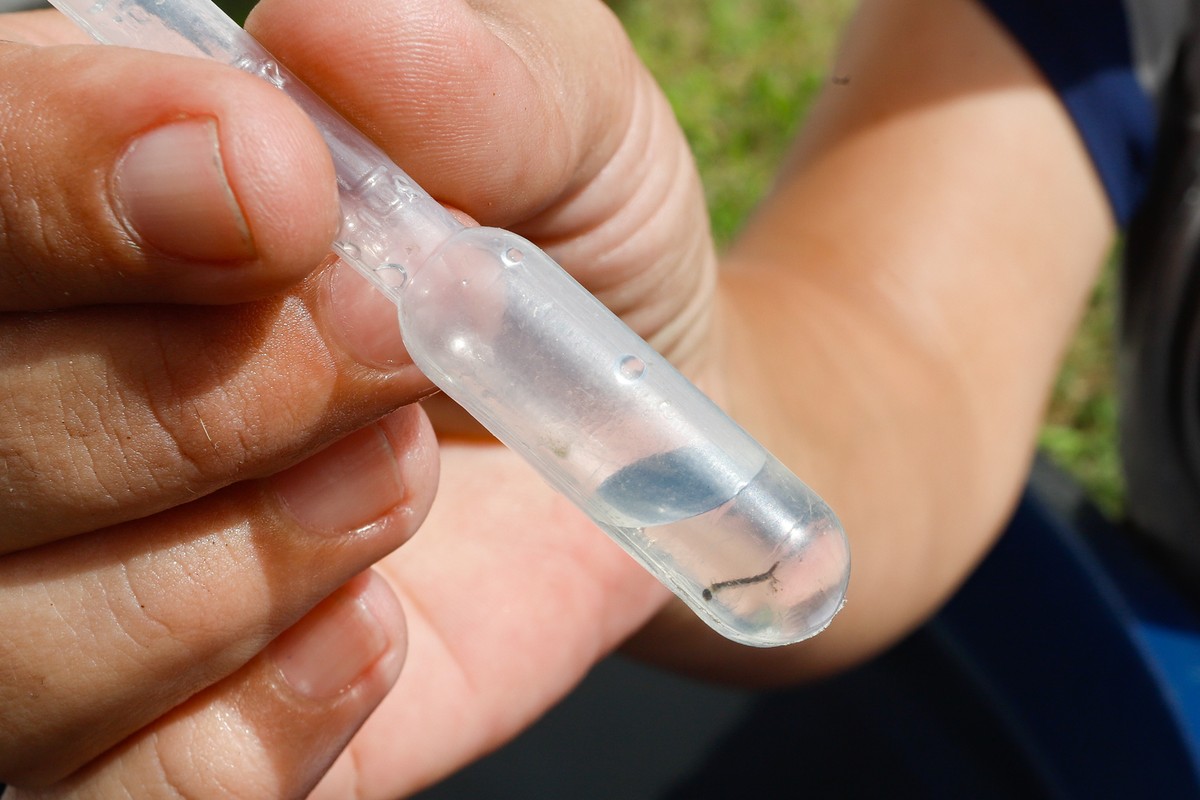 BH will have flu, measles and Covid vaccination campaign over the weekend