North Korea, one of the most closed countries in the world, is at risk of becoming an epicenter of new variants of Covid-19 due to the population’s low immunity to the virus. The alert came from the Center for Strategic and International Studies, in the United States, which stated that the Asian country has not applied any vaccine against Covid.

North Korea and Eritrea, located between Sudan and Ethiopia, are the only countries in the world that have not administered Covid-19 vaccines.

“Any country, including North Korea, that has a low vaccine coverage and where there are occurrences of infection can become epicenters of new variants because the variants are the result of mutations in the virus genome. The more the virus multiplies, the more mutants appear”, says the president of the Brazilian Society of Virology, Flavio Fonseca.

Despite the potential danger, the expert believes that, given the country’s political closure, there is no imminent danger of a potential variant spreading across the world. “There is no frequent departure of people from North Korea to visit other countries. There is very strict control and a lack of mobility”, says the specialist.

Fonseca also said that he thinks it is too early to say that new potentially dangerous variants will not emerge for the world. He believes that access to immunization and prevention methods are far from ideal.

“We still have a very large discrepancy in access to vaccines in the world. There are countries that still have less than 10% vaccination coverage and this reflects the social and economic inequality that we have on the planet”.

And he adds: “As long as we have ‘pockets’ of populations that are not protected, we maintain the possibility of the emergence of new variants”.

Enter the Last Second channel on Telegram and see the main news of the day in Brazil and in the World. 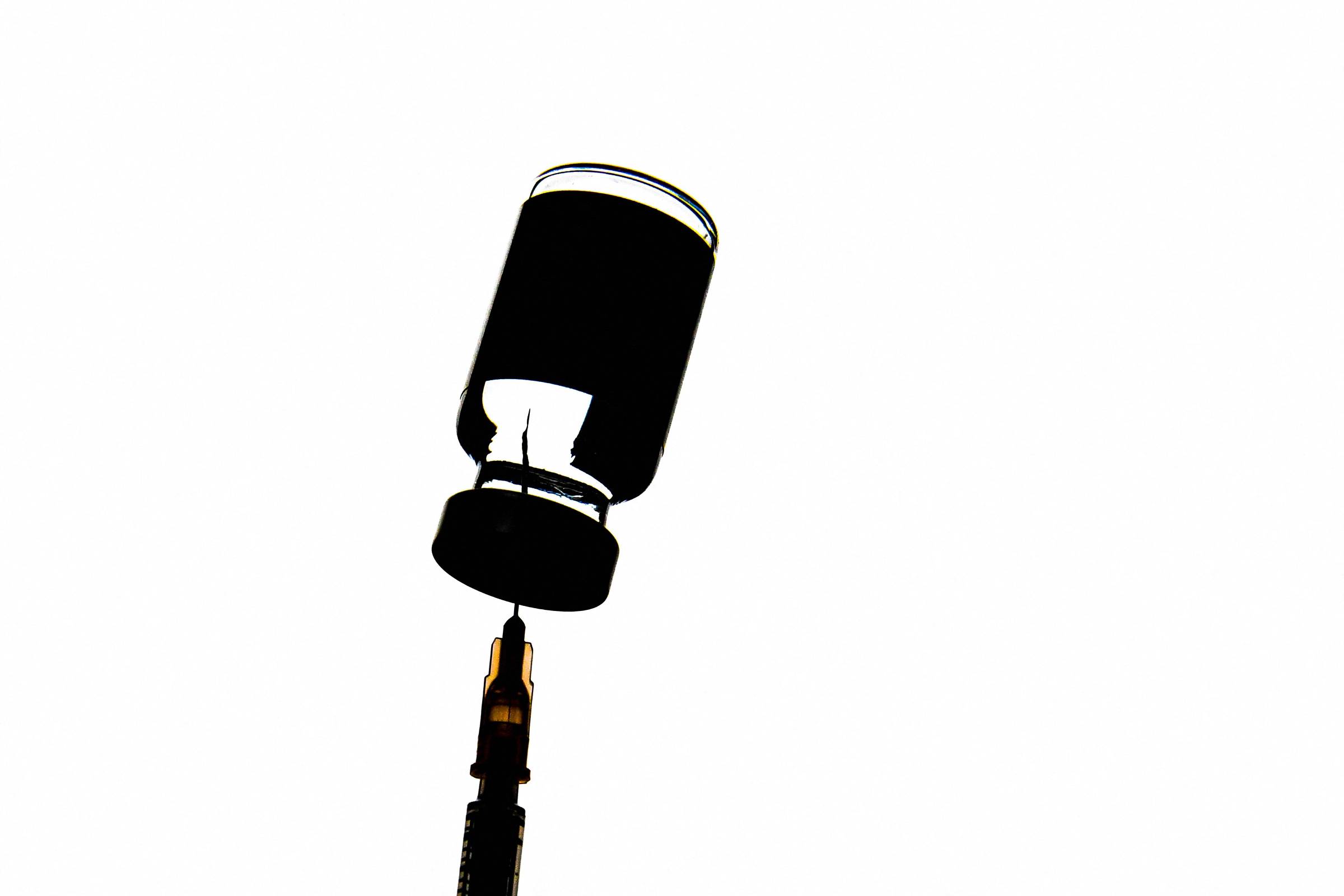 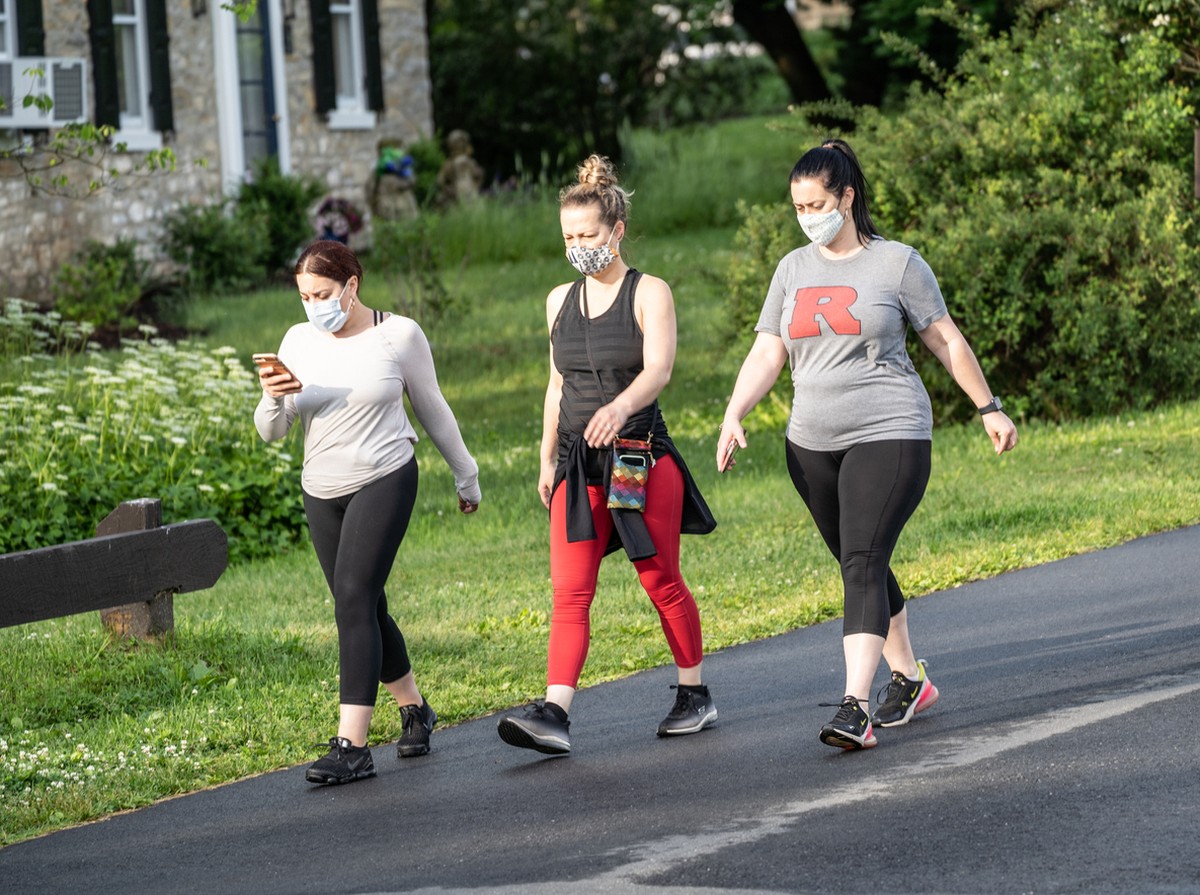 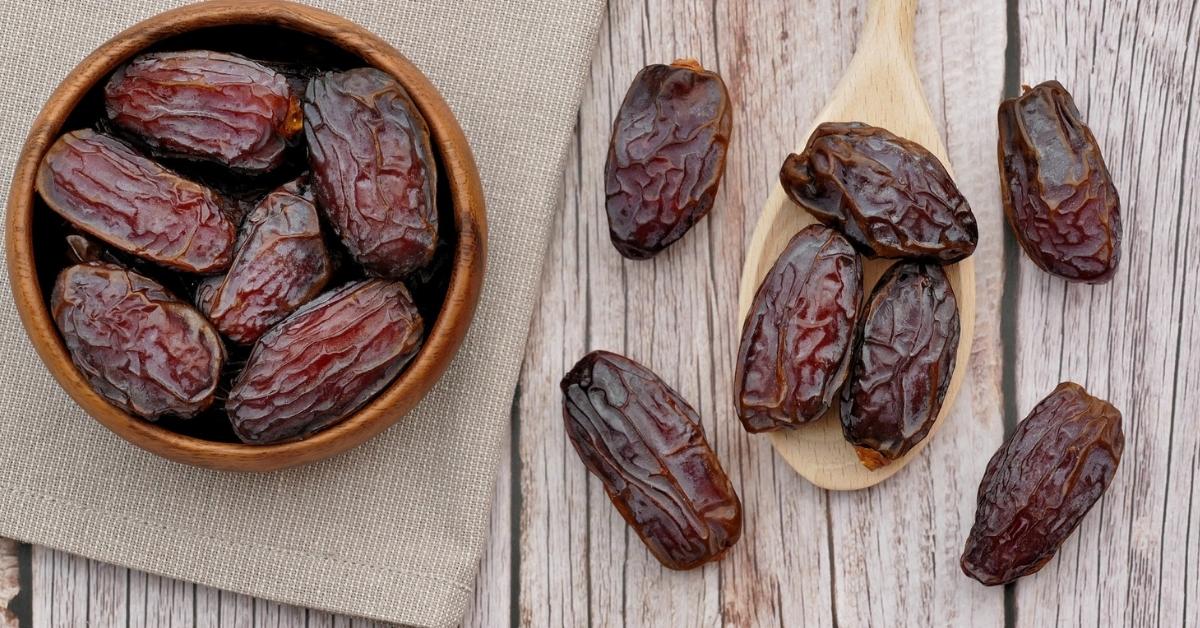 Does date help with gut health? Check out 6 of the main benefits 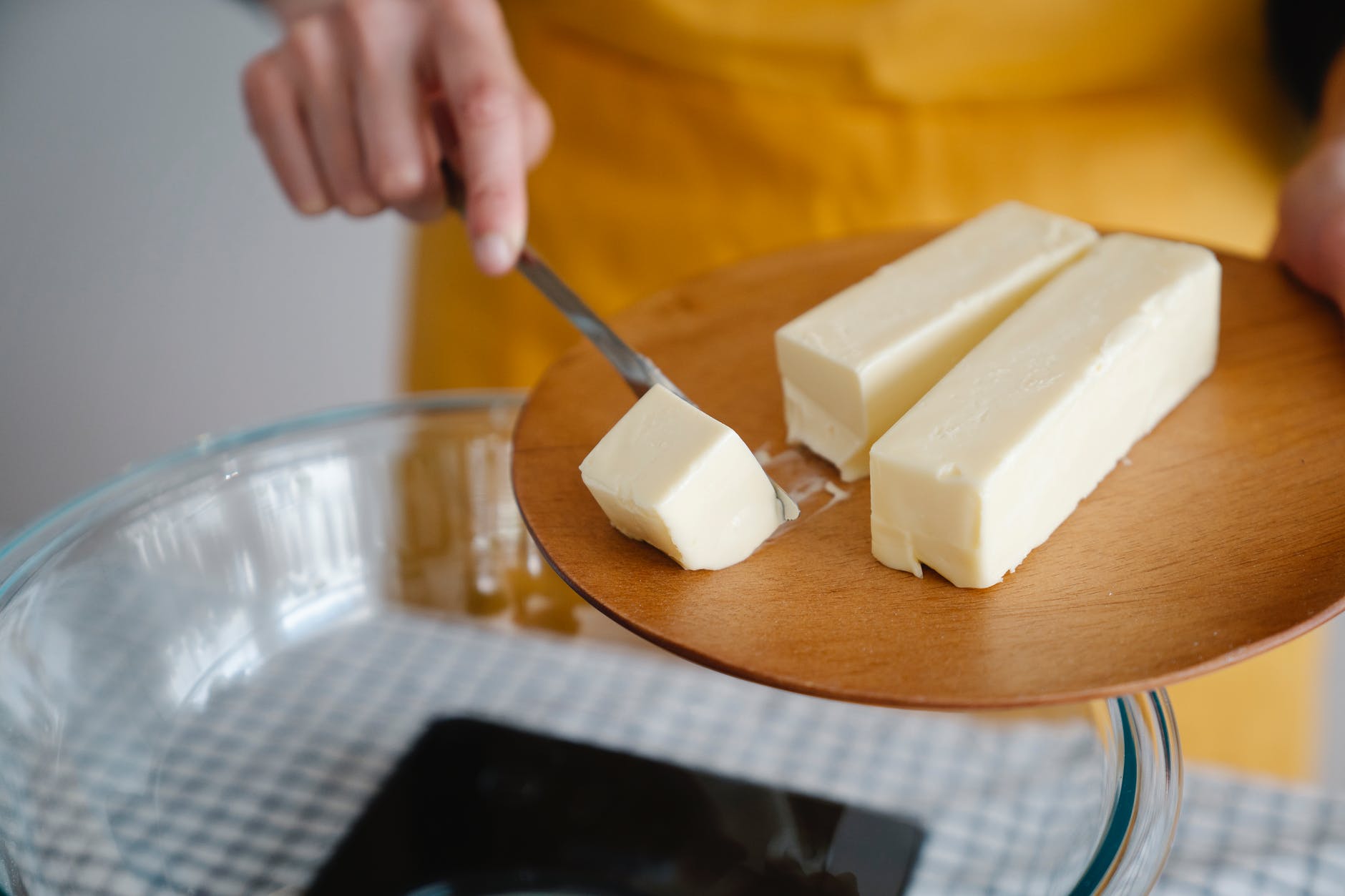