A couple from the city of Ocoee, Tennessee, United States, went viral on Facebook, after Julie Johnson posted a photo of a dog that appeared at their home.

But the weirdest thing about the story was how the dog ended up in the house.

She was found in the middle of the night, sleeping with Julie and Jimmy Johnson, the owners of the house. The incident took place on the 1st of May.

At first, the couple, who already have 3 dogs, didn’t pay much attention.

It was only when they realized something was different: the animal lying with them was none of their dogs. “This is the weirdest post I’ve ever had to make. Is that your dog?”,Julie Johnson asked on Facebook.

According to Julie, the female is docile and friendly, and she only realized it wasn’t hers until dawn and sunlight began to brighten the room.

After the repercussion of the photo, the guardian of the mysterious dog appeared and went to get the pet. So it all made sense.

It was then that they discovered the name of the cutie: Nala. According to the owner, the dog was scared by a storm and ran away from home, this may be a reason why she sought shelter at the Johnson’s residence. The intruder lives 3 blocks away.

“Why didn’t my dogs bark at her? No clue. They bark at everything. Maybe they knew she needed help too,” Julie added in the publication’s updates.

The unknown visit generated a lot of laughter among netizens. The news was carried by the newspaper Good Morning America. The couple is keeping in touch with Nala and her tutor, and on May 10, they all met for a walk, complete with treats and ice cream. 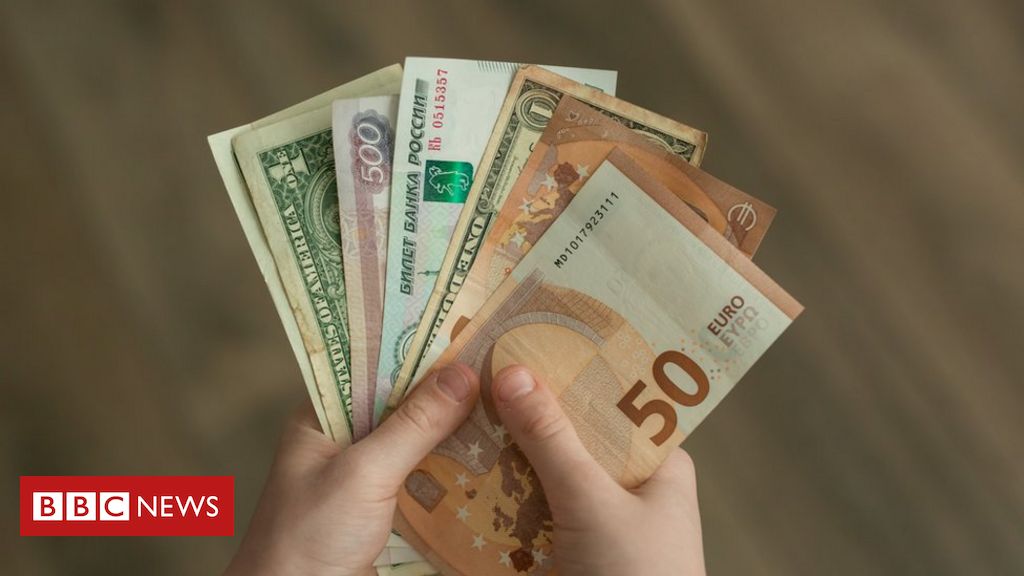 Where do Russian oligarchs hide their fortunes? 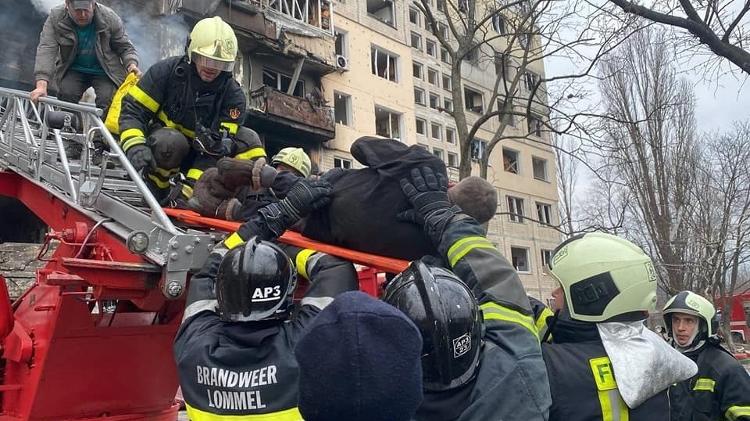 amid new attacks, delegations have conversation