As Pfizer’s oral antiviral treatment for Covid-19 becomes more widely used in the US, with nearly 3 million boxes made available to pharmacies, some patients report that symptoms of the disease have returned after the improvements experienced with treating the disease.

Recommended to treat mild cases of Covid, Paxlovid, composed of the antiviral drugs nirmatrelvir and ritonavir, had its use approved by the Ministry of Health in the Brazilian Unified Health System (SUS) last Sunday. It is the first medicine of its kind authorized in the country

Here’s what’s known so far about these symptom rebounds.

How common is the recurrence of Covid symptoms soon after treatment with Paxlovid?

Dozens of individuals have reported rebounds of Covid symptoms on social media or to the US health watchdog after taking Paxlovid, but Pfizer suggests the experience is rare.

According to the drugmaker, of the more than 300,000 patients being monitored after receiving the five-day treatment, 1 in 3,000 (0.03%) reported a relapse after taking the pills.

That’s a lower rate than what Pfizer saw in its clinical trial, where about 2% of participants experienced a recovery in viral levels after completion of treatment.

The Pfizer study suggested that relapses may be a long-term Covid trend, as a similar number of those who received placebo also had a rebound in viral load levels.

Why are these relapses happening?

The cause is not yet known. Some doctors have suggested that because the drug attacks the virus quickly, some patients’ immune responses to Covid may be silent, allowing the virus to replicate again. Others said there may be an as-yet-unidentified common trait among those who suffer a rebound.

Pfizer’s director of development, William Pao, said it could be related to the virus itself, not Paxlovid, as the phenomenon was found among patients who received the drug and those who did not.

The Food and Drug Administration (FDA), an agency similar to Anvisa in Brazil, also said it was unclear whether the rebounds were related to Paxlovid.

Should I take a second cycle of Paxlovid after a rebound?

No, according to the FDA. The agency said last week that there is no evidence of benefit for taking a second five-day cycle of the pills or for a 10-day cycle.

Pfizer suggested otherwise. Chief Executive Albert Bourla said patients and doctors told the company that a second five-day cycle of Paxlovid had cleared the virus. Mikael Dolsten, the company’s chief scientific officer, recently said that some immunocompromised patients “can carry this virus for a long, long time” and may need to cycle or take one for an extended period.

The FDA emphasized that rebounds do not change Paxlovid’s ability to reduce hospitalizations and deaths.

Who is eligible for Paxlovid?

Eligibility for Paxlovid differs by country. In Brazil, it is indicated for mild and moderate conditions, who are not hospitalized or need supplemental oxygen, but with a high risk of complications, in the case of people over 65 years of age or with compromised immune systems. You also need to have a positive test for Covid-19.

Does the treatment work against long Covid?

Paxlovid is not authorized to treat the persistent, debilitating condition known as long-term Covid. However, there have been recent case studies of patients with long-term Covid who have experienced symptom relief after taking Paxlovid. 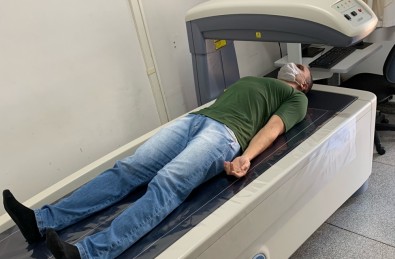 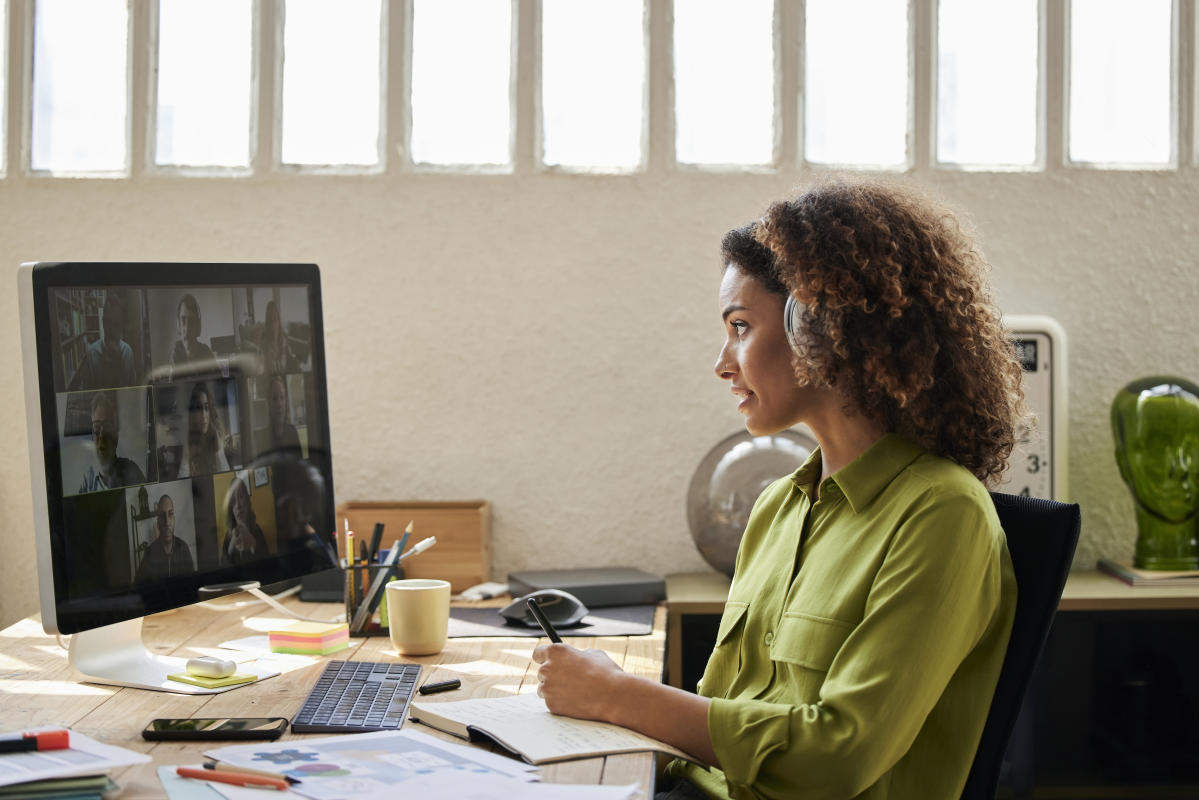 what changes for workers?