Having practicality when dealing with finances has always been positive, but sometimes it can be a little too much. PicPay customers have complained that the app grants a loan without sufficient security checks, especially if there has been a previous application.

What can be seen as a way to eliminate bureaucracy, is also an easy way for scammers to get money on the victim’s behalf without having to go through security checks.

Three different ways to earn money through the PicPay app

See how to transfer your money from Caixa Tem to PicPay

Is there security in the PicPay loan application?

The case gained prominence when a Twitter user, Bruno Pedrolin, gathered some prints of customers who had loans made without his knowledge, in amounts that reach R$ 3 thousand.

after yesterday’s thread, if I were you, I would immediately close the picpay account because there is no security to enter the app and the REQUEST LOAN button is there in the face jumping

depending on your serasa score, the limit can be quite high and it is ridiculous to request and be approved pic.twitter.com/SKGaQEtNrj

According to a report by the Tecnoblog team, requesting a second loan is even easier. In cases like this, identity data and not even a photo as authentication are requested for the value to be released. Another detail is that the confirmation by e-mail, which helps the customer to identify the transaction, may take a long time to arrive.

Asked about security, Picpay reinforced that it is regulated by the Central Bank (BC) and follows all the determinations of data security protocols.

“In cases where misuse is suspected, PicPay performs a thorough analysis to respond as quickly as possible to ensure the best experience for its millions of users.” Picpay argued to Tecnoblog.

What to do in case of suspicious transactions on your account?

The first step, according to digital security experts, is to block the bank account and contact the institution’s customer service. To ensure your safety, it is also recommended that the case be reported to the police.

If the financial institution does not reimburse the amount even after proving that they used your name to move the account, it will be necessary to file a lawsuit. The lawyer will have legal means to immediately suspend the contract for this loan, given that it has not been recognized by you.

In protest against fuel tariffs, app drivers fill up with up to R$1 and demand invoice 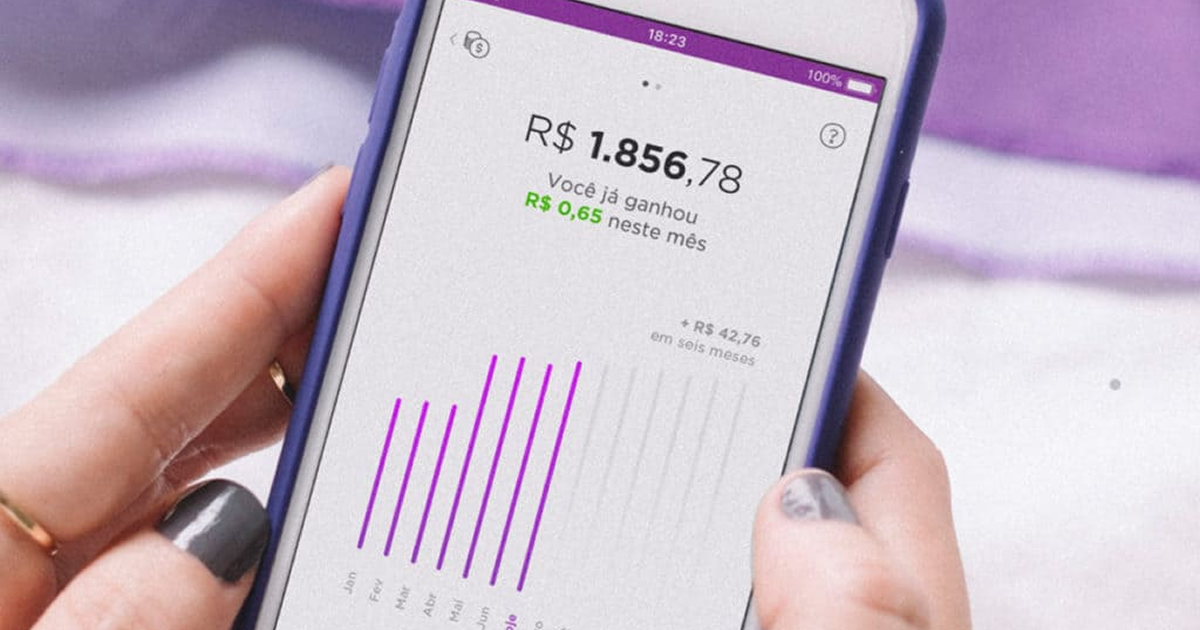