the senator Davi Alcolumbre (União-AP) announced this Wednesday that he was discharged from the hospital where he was hospitalized, in São Paulo, due to a intestinal abscess.

“With immense gratitude to God, the medical team, my family and all the people who asked in their prayers and in their hearts for my full recovery, I inform you that I have been discharged. Once again, thank you very much!”, published the former president of the Senate.

Alcolumbre was transferred from Brasilia to the capital of São Paulo last Friday, after having felt severe abdominal pain. The congressman underwent surgery and stayed in ICU Hospital Vila Nova Star until Sunday, when he went to his room for recovery.

Currently, Alcolumbre is president of Constitution and Justice Commission of the Senate, collegiate considered the most important in the House. 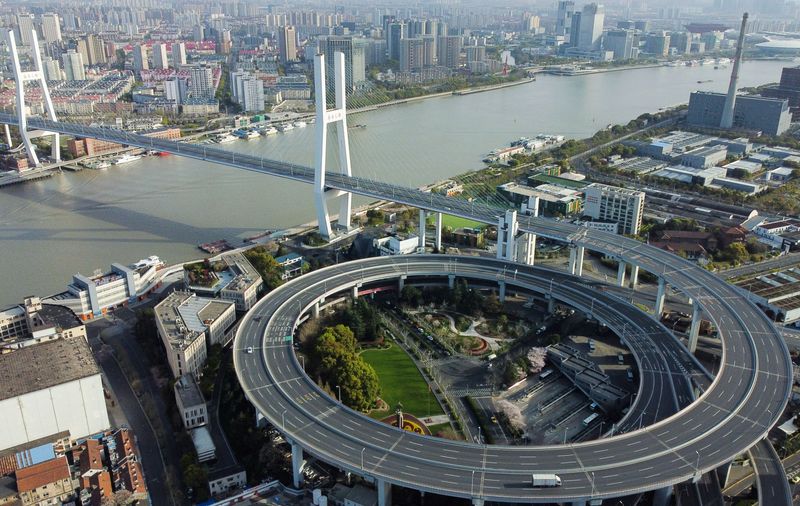 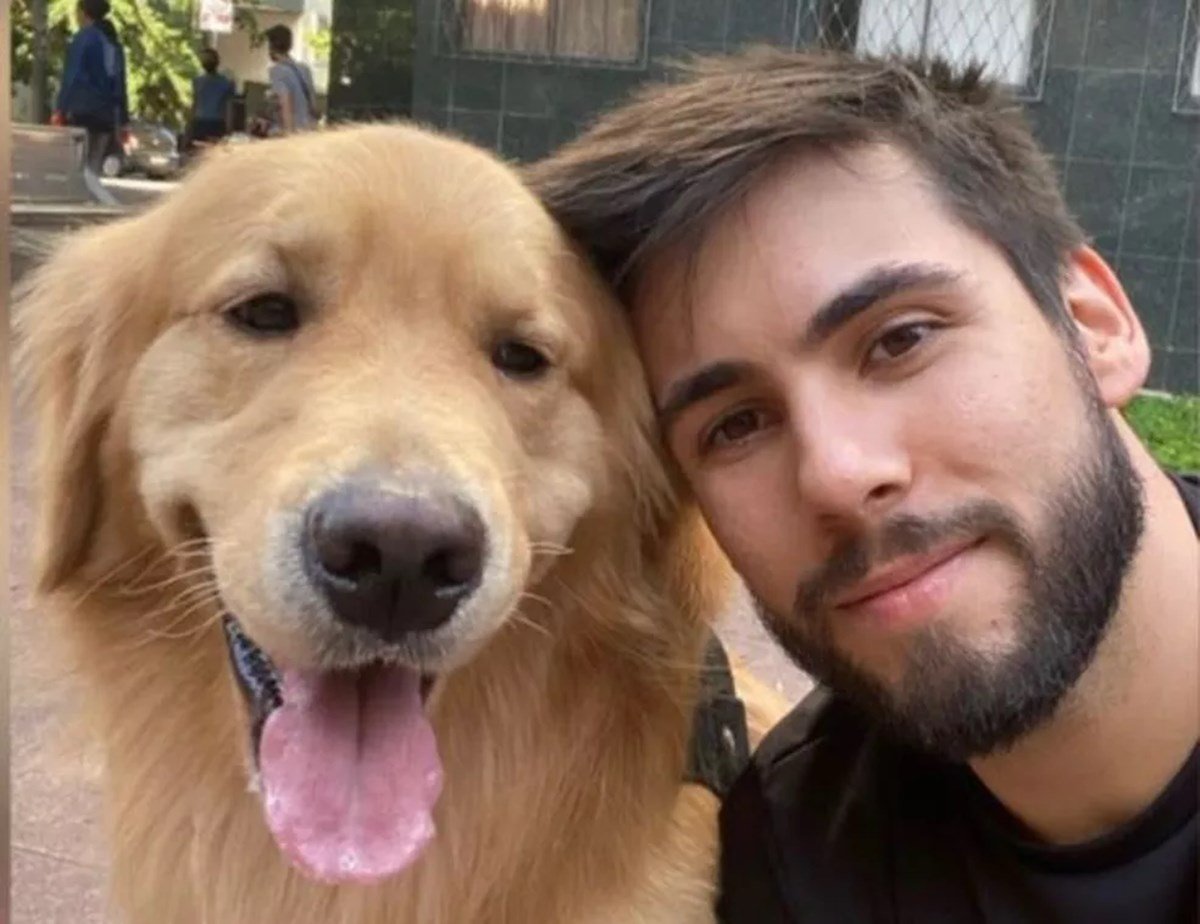 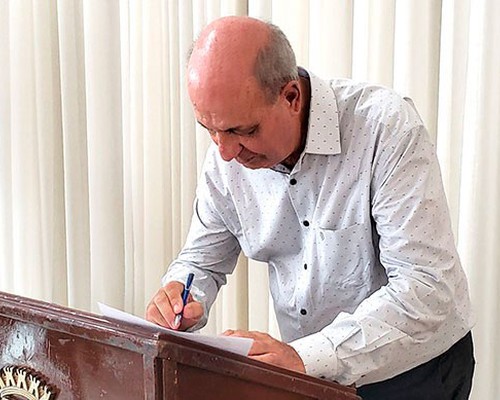