Tavares (on the big screen): only health plan patients have access to the medication

Deputies and medical specialists advocate that the Unified Health System (SUS) start using ruxolitinib in the treatment of myelofibrosis. The debate on the use of the new drug by hospitals in the country’s public network took place in a joint public hearing of the Social Security and Family committees and the Elderly Rights Committee of the Chamber of Deputies.

Myelofibrosis is a rare type of cancer that affects the cells responsible for producing blood in the bone marrow. The incidence is 1 case in every 200,000 people. The disease mainly affects elderly people over 65 and its main symptoms are anemia, swelling of the spleen and liver, sweating, fever, discouragement, among others. The survival of those affected is 2 to 5 years on average.

Ruxolitinib is a relatively new drug that increases the quality and life span of patients. It has already been approved and has been used in several countries such as the United States and others in Europe.

The physician and director of the Brazilian Association of Hematology, Hemotherapy and Cell Therapy, Renato Tavares highlighted that, as it has already been approved by the National Health Surveillance Agency (Anvisa) and by the National Health Agency (ANS), the drug is also already used in hospitals in the Brazilian private network. But it has not yet been released for use in patients in the country’s public network, which creates a situation of inequality in treatment between rich and poor and mainly harms the most needy population.

“Whoever has an insurance, that is, the medicine of the rich allows these patients to have access to the medicine. And it is unacceptable that SUS patients, especially the elderly, who are the majority, who contributed with their sweat to the development of this country, with their work, and today cannot have access to this medication, which is already in the world. used and is already approved in Brazil for those who have an agreement”, said Tavares.

Judicialization
Deputy Flávia Morais (PDT-GO) pointed out that the delay of the National Commission for the Incorporation of Technologies in the Unified Health System in approving ruxolitinib for use in the public network harms not only the population. According to the parliamentarian, the Brazilian state itself suffers losses, since patients have gained access to the drug with lawsuits.

“As it was approved by Anvisa, this drug ends up being delivered to the patient, but in a more difficult way for everyone. Because the judicialization brings a delay for the patient to receive the medicine. And this drug ends up with a higher cost for the public power, because it does not participate in a bidding process that allows the acquisition at a lower price”, explained the deputy.

For deputy Dr. Zacharias Calil (União-GO), the Ministry of Health needs to be more attentive and follow the advancement of science to provide better care to the population.

“The Ministry itself does not follow the evolution of medicine, of medicines. Today we have better conditions to provide a better quality of life for the patient, with fewer side effects and with a more productive effect, so to speak, more effective”, said Calil.

Quality of life
President of the Camaleão project, an NGO that helps in the treatment of cancer, Flávia Maoli recalled a conversation she had with a patient to also defend the use of ruxolitinib in the public network of SUS.

“The person said: I only remember that I have cancer when I take medicine. And that’s every cancer patient’s dream. Because we know that cancer is a very challenging disease, it is a disease with many symptoms and side effects of the medication itself. And ruxolitinib brings that quality of life, with minimal side effects,” he said.

Myelofibrosis is curable only through bone marrow transplantation, but many patients, especially the elderly, cannot receive this type of treatment. Therefore, palliative drugs are necessary to improve quality and increase the life span of patients. 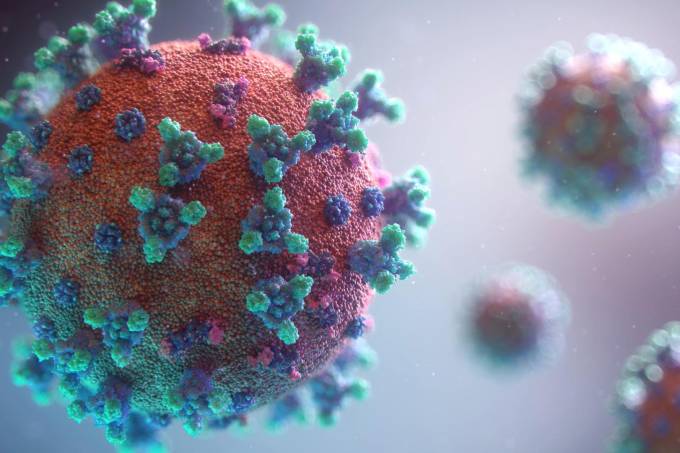 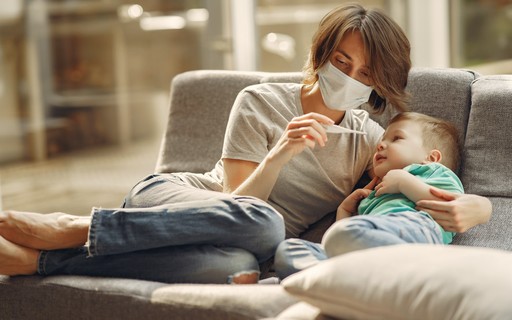 75% of children in the US contracted covid, says CDC 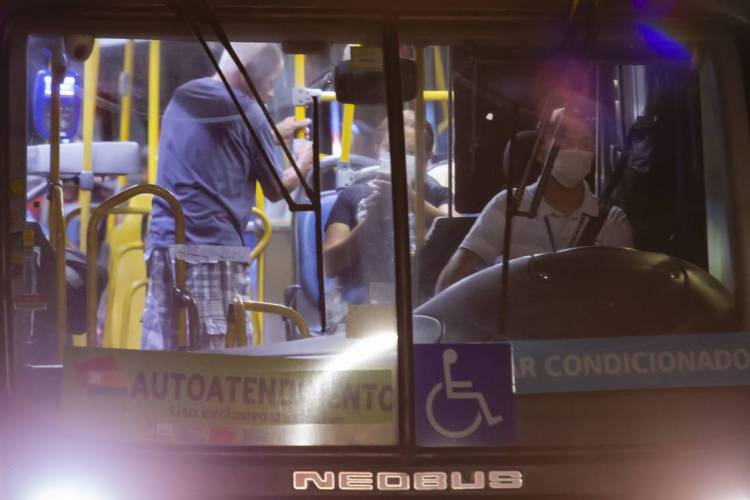