The annulment of a penalty for Atlético-MG, in the 1-1 draw against Bragantino, once again revolted the board of the Minas Gerais club. Referee Bráulio da Silva Machado’s decision was classified as absurd by football director Rodrigo Caetano.

Galo had already complained about the refereeing in the game against Goiás (2 to 2), complaining about Danilo Barcelos not being sent off, only yellowed after hitting Guga’s belly with the cleats of his boot (see in the video below). The penalty for Goiás was also remembered after VAR intervention.

– In any match, the player would have received a red card. For Galo, it’s not even called VAR. The penalty at the end, the referee does not give the penalty, it is called by VAR. At the very least, it’s weird. But I want to say to the fans that, as much as we face this problem more, we will have to improve our performance to overcome it – highlighted the manager. 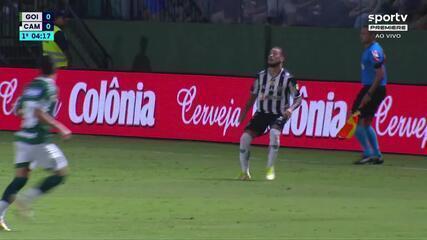 Yellow card from Danilo Barcelos of Goiás against Atlético-MG

Against Bragantino, in the 18th minute of the first half, referee Bráulio da Silva Machado scored a penalty for Galo and sent off Léo Ortiz for touching the ball after a kick by Guilherme Arana. But, after six minutes of stopped play, and analysis by the video referee, the bid was disallowed. Bráulio da Silva saw Arana offside in the bid, even though Hurtado tried to make the cut and deflected the ball before the Atletican received possession (see in the video below).

– Another nonsense. We all know the rule. We make an investment, we have an arbitration consultant, who not only informs the rules, but also the guidelines. I don’t know if the orientation changed with Seneme (Wilson, president of the CBF Arbitration Commission). I think it’s important for him to say. Truth be told, it’s unbelievable the move that was annulled, the penalty, the red card, which would certainly change the history of the game – said Caetano. 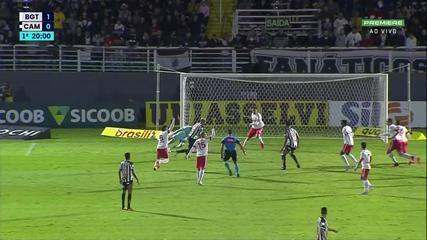 Rodrigo Caetano also criticized the complaint of the attacker Hulk in the STJD. Shirt 7 was yellowed when hitting an opponent in kick during the game with Coritiba. Now, he will be tried on May 18 for “physical assault”.

– It wasn’t just last year, this year too. It is not by chance the Hulk’s absurdity, denounced in the STJD. We know how the STJD is composed, the identification of several of the auditors with certain clubs. Perhaps, most likely, through a social network comment, the Hulk, who took the yellow card, was denounced, something regrettable.

“We have to do what is CBF’s guidance and we are doing it. We are questioning the whys and one thing is certain, we will not shut up.”

Caetano protested against a narrative that Atlético would have been favored last season, when they were champions of the Brasileirão and the Copa do Brasil.

– I think it has a reflection, yes. We are in a country that, unfortunately, nowadays, social networks have a huge weight, manifestations of other clubs since last year, in an exaggerated way, wanting to reduce the quality of the work and even the merit of the conquest of the Rooster through of these details. 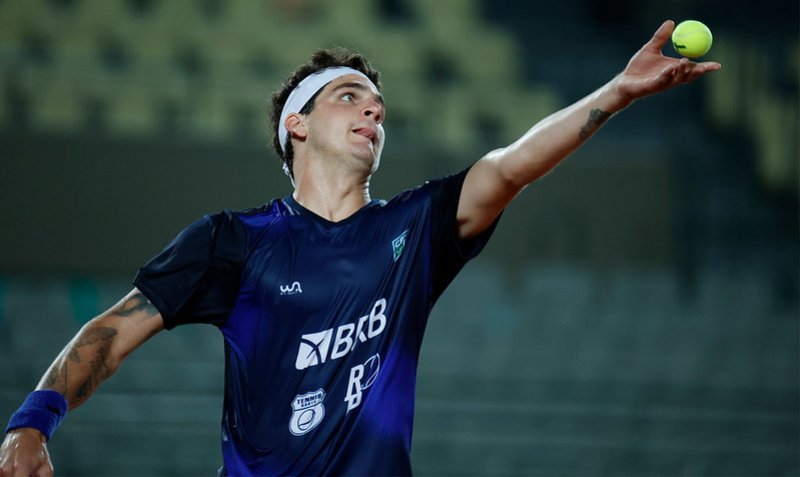 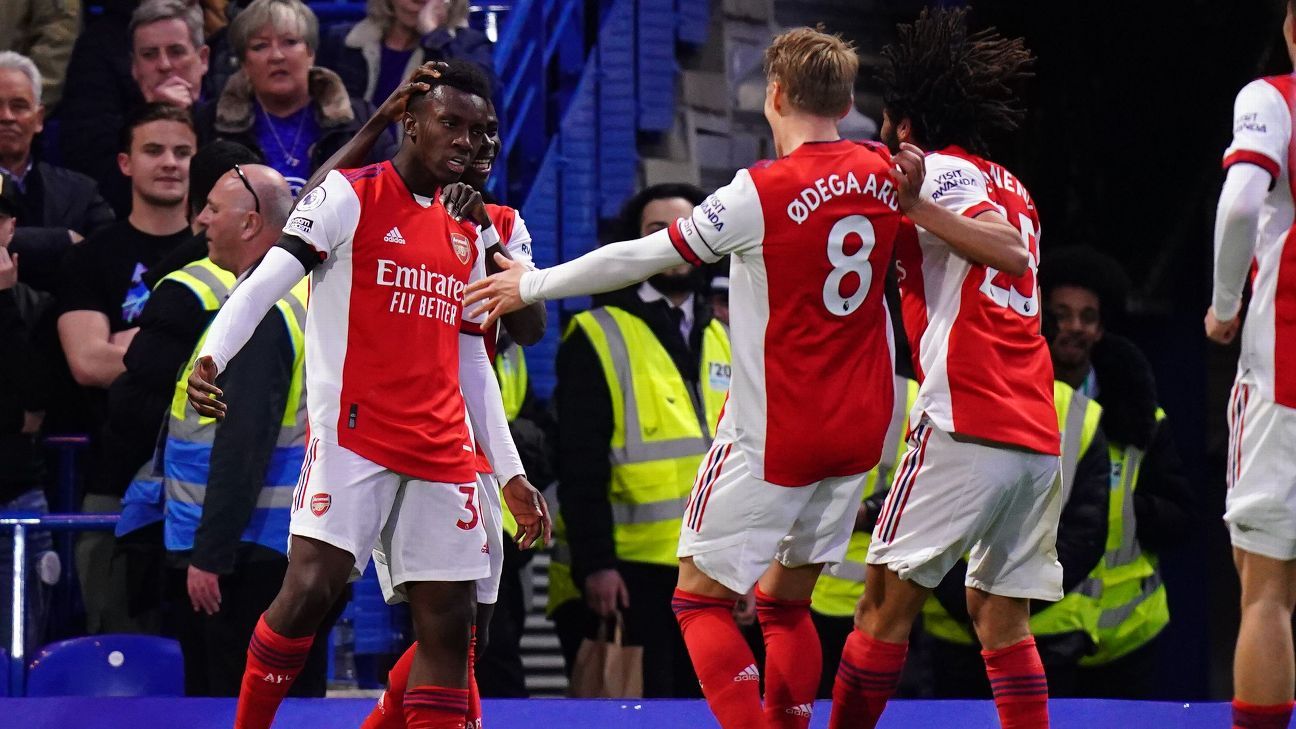 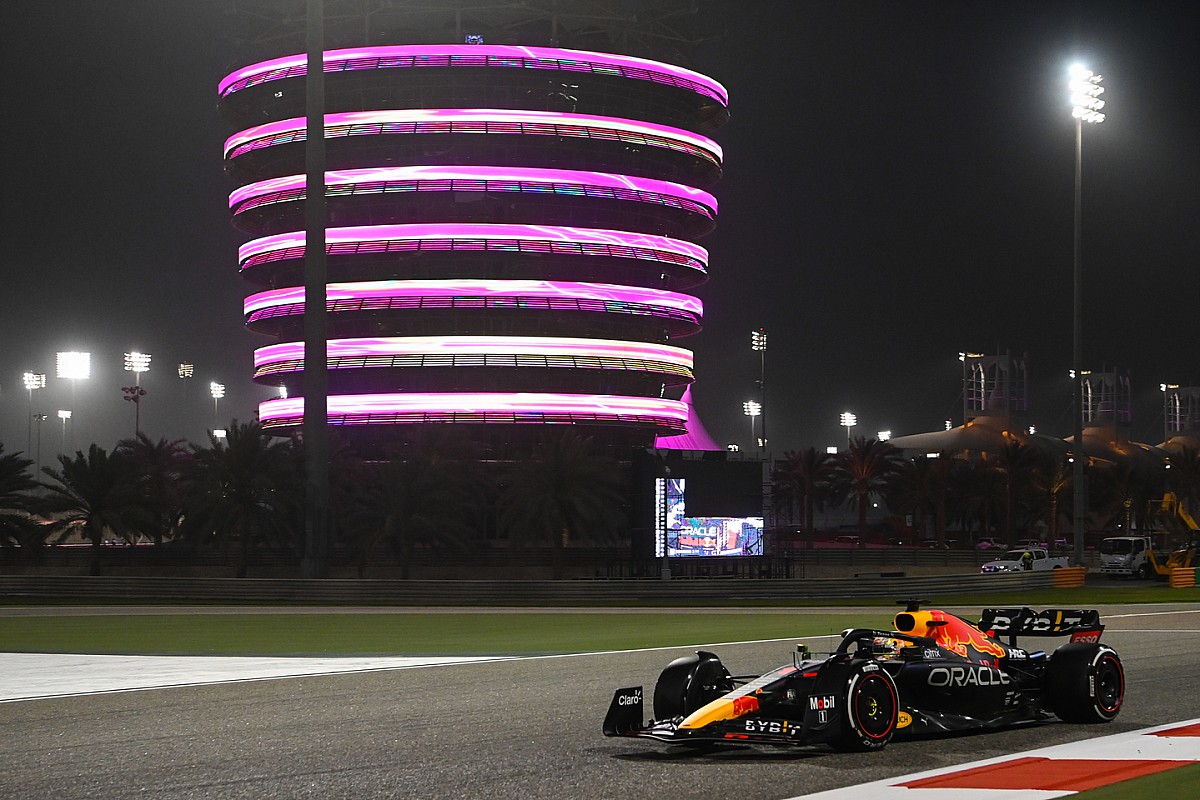 Times and how to see the 2022 opening 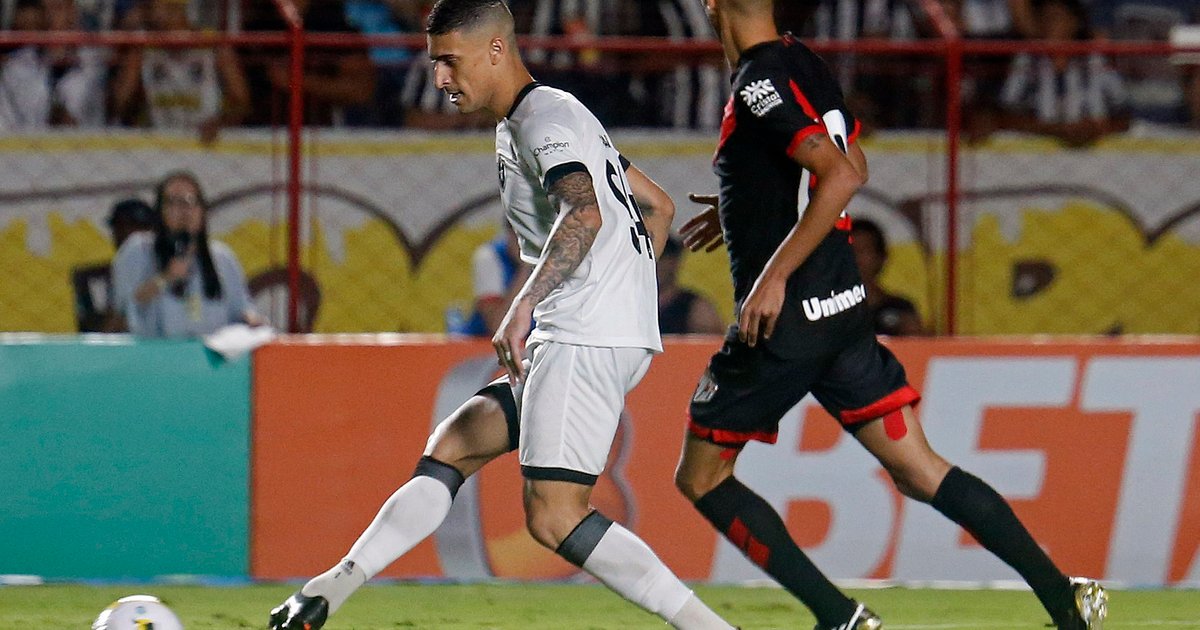 DIEGO LOUREIRO FAILS, ARBITRATION GETS IN THE WAY, BUT BOTAFOGO GETS A DRAW AT THE END WITH ATLÉTICO-GO