Palmeiras struggled, but beat Juazeirense again, 2-1, away from home and qualified for the round of 16 of the Copa do Brasil. Now Verdão awaits the next draw, to be defined by the Brazilian Football Confederation (CBF) to find out who will be the opponent in the round of 16.

After the victory, coach Abel Ferreira gave a press conference. And among the questions answered by reporters, the coach talked about Raphael Veiga, who was the author of one of Verdão’s goals in the match. The Portuguese lavished praise on the midfielder.

“What impresses me the most is not the dribbling, what he plays with the ball, it’s not the penalties. He is a complete player, and when you have to chase, he helps”, said the Portuguese.

In sequence, Abel Ferreira publicly requested that the board not sell Raphael Veiga. “I already knew he had a technique, now the commitment he has, the robust player he is, the only thing I ask is that you don’t sell this player. That he always remember what made him reach the level he is at If he maintains that attitude, I want him to stay at Palmeiras for a long time,” said Abel.

Even with the great phase, Raphael Veiga still didn’t get the dream call for the Brazilian team. This Wednesday, 11th, coach Tite announced the players who will represent Brazil in three friendlies in June. Veiga was not on the list. 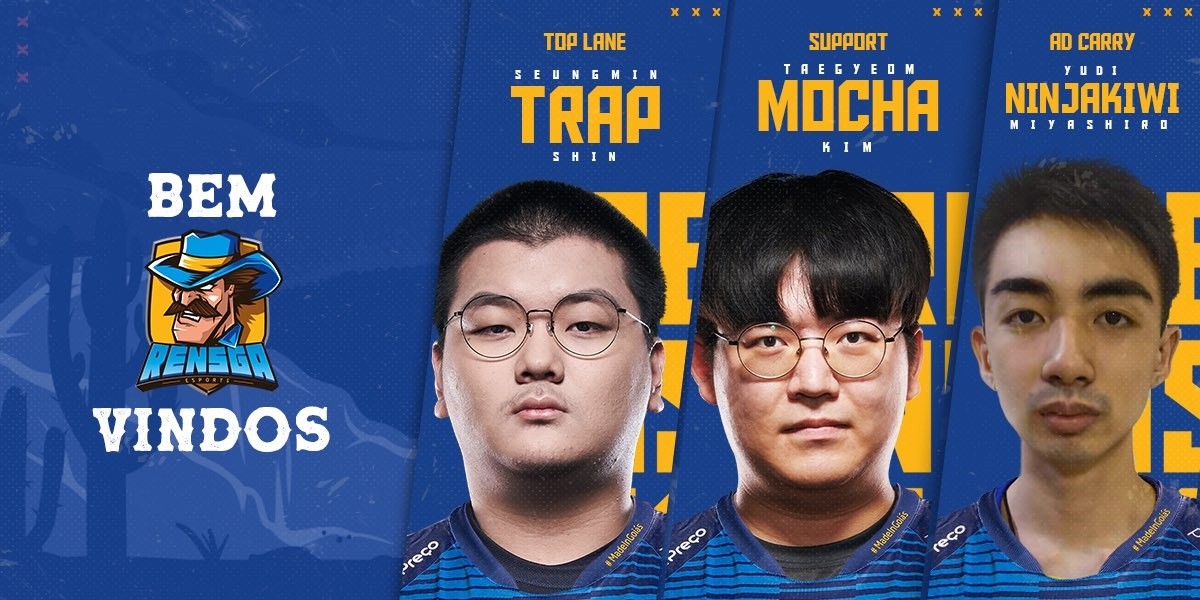 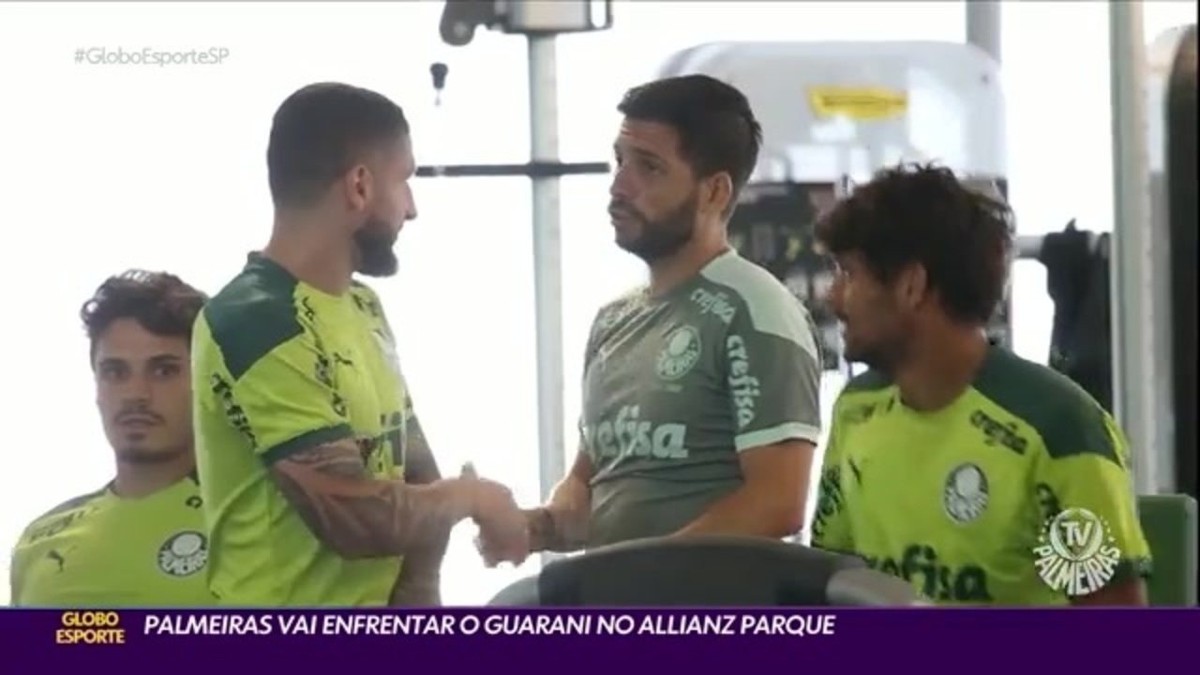 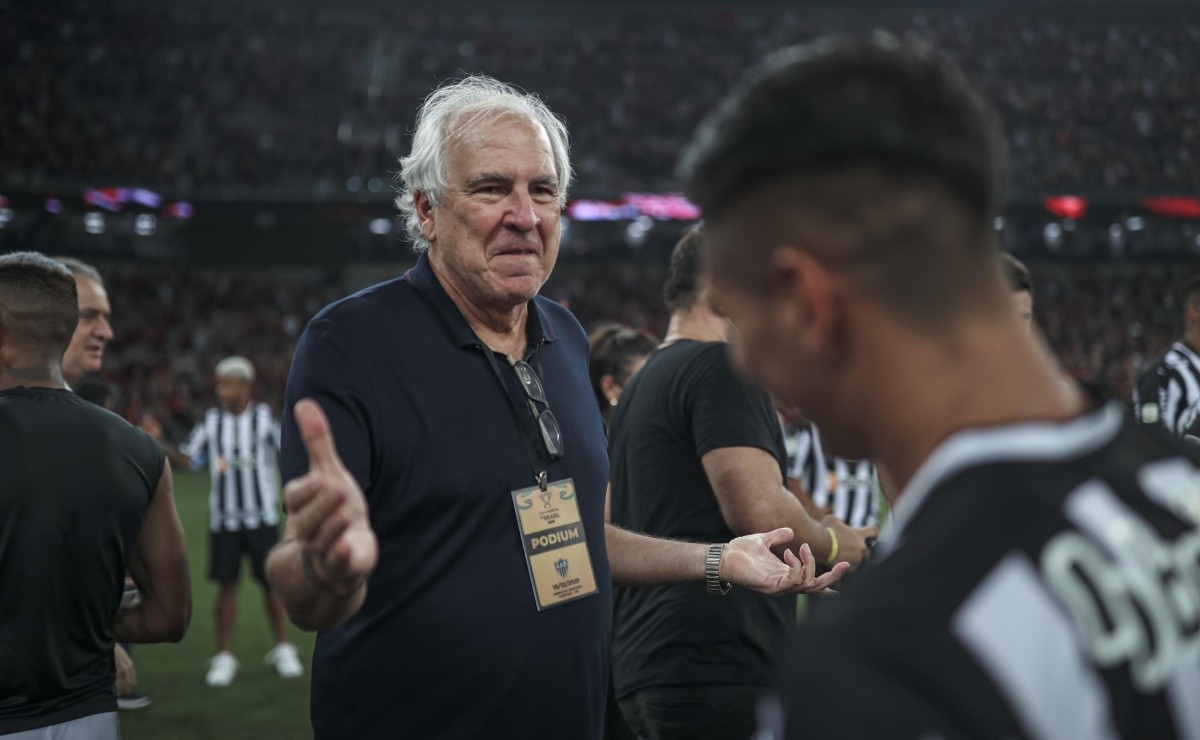 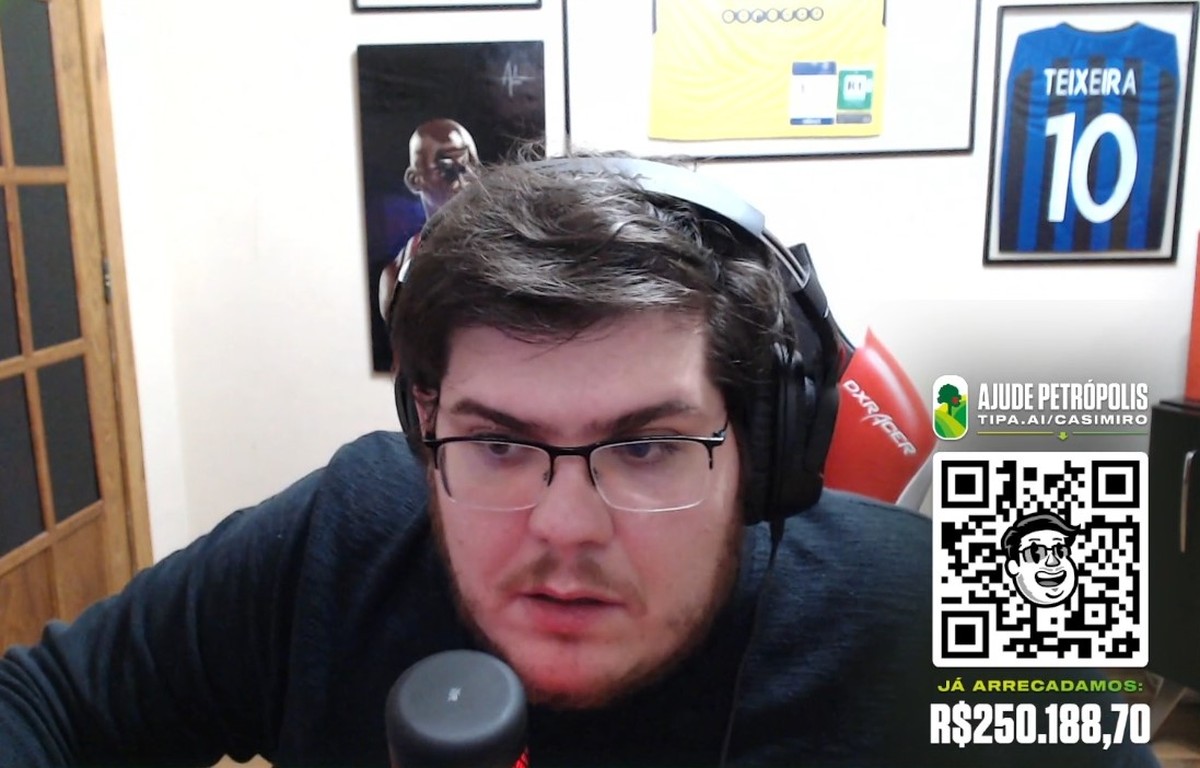 Collection from Casimiro to Petrópolis rises to R$ 250 thousand | streamers