The first Doctor Strange movie shows Stephen Strange before becoming a Sorcerer Supreme. In this first feature, he is involved with Christine Palmer, played by Rachel McAdams. After the events in “Multiverse of Madness”, everything indicates that he will have a new love interest.

Check out our movie review:

And this new possible girlfriend of Strange is introduced from the post-credits scene. Clea, is a new Sorceress Supreme played by Charlize Theron. In the scene in question, she warns Doctor Strange that he has caused an incursion, i.e. interference of two universes. After that, he goes along with her to resolve the situation.

This gives a special hook for the next productions of Marvel. In the comics, both live a romance in the story. And screenwriter Michael Waldron confirms this possible development in the future:

“We knew we wanted to introduce Clea. She is Strange’s great love in the comics and I felt that at the beginning of the movie he wasn’t ready to meet the love of his life. We had to close the loop on him and Christine Palmer [Rachel McAdams]. So after she advises him not to be afraid of love, it felt like the right time to give a preview of what could eventually happen between him and Clea.”

About “Doctor Strange in the Multiverse of Madness”

the long Doctor Strange in the Multiverse of Madness takes place after the events in Spider-Man: No Return Home, in which Strange’s spell mistake had major consequences for Marvel’s new multiverse. With this theme in the new film, a new threat already known promises to destabilize the universes.

The film is directed by the filmmaker of Spider-Man (2002) Sam Raimi, and follows the Sorcerer Supreme’s continuation with the return of Benedict Cumberbatch in the role of the protagonist and title hero, Benedict Wong as the wizard Wong, in addition to the confirmed participation of Elizabeth Olsenas Wanda Maximoff/Scarlet Witch.

“Doctor Strange in the Multiverse of Madness” is now available in theaters. 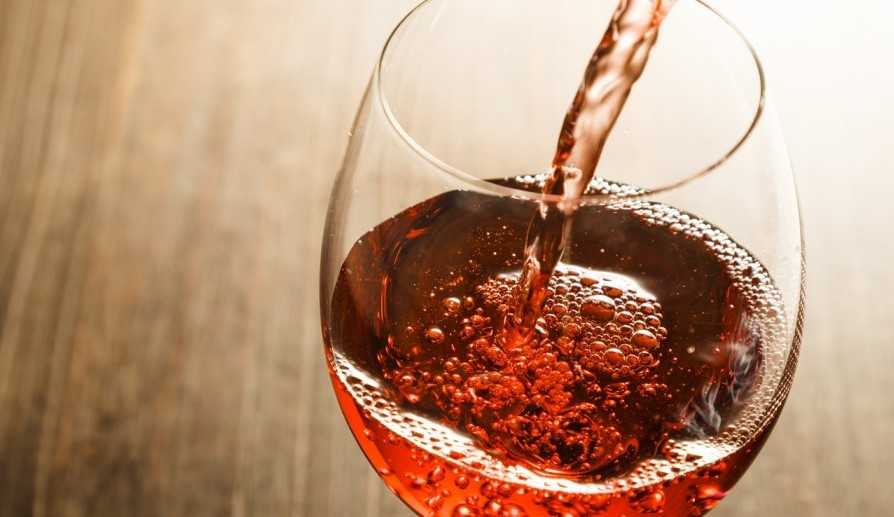 Celebrities who bet on its production in recent years

Russians Had About $300 Billion Frozen

What are these attacks? How do they work?