First of all, stop here if you haven’t watched “Doctor Strange in the Multiverse of Madness”. The text contains spoilers!

For those who have had the pleasure of watching “Doctor Strange 2” in theaters – and followed the Digital Look who warned that the film contains two post-credits scenes – noted that the film inserted Clea Strange into the Marvel Cinematic Universe. Played by Charlize Theron, in the comics the heroine is, in addition to a sorceress, wife and ultimate successor of Doctor Strange (Benedict Cumberbatch) as Sorcerer Supreme – yes, the Master of the Mystic Arts apparently doesn’t stay with the well-known Christine Palmer. (Rachel McAdams), much to the dismay of fans of the novel.

The film’s writer, Michael Waldron, explained in an interview with Gizmodo why the character appeared in the first post-credits scene and what her goal would be. “We knew we wanted to introduce Clea. She’s Strange’s great love in the comics and it seemed to me that he wasn’t quite ready to meet the love of his life at the beginning of our movie,” Waldron said. “After she (Christine Palmer) gave him the wisdom to not be afraid to love someone, it felt like we were right to tease what could happen to him and Clea,” he added.

“Doctor Strange in the Multiverse of Madness” follows the events of several other productions (check it out here) including 2016’s “Doctor Strange”, when his story with Palmer is featured. However, the current sequel has shown that version 616 of Christine marries someone else, and version 838 returns to her own universe after an emotional farewell. Thus, it is concluded that the arrival of Clea ends the impossible love story – in any universe – of Strange and Palmer.

On another occasion, the screenwriter also clarified the entry of the X-Men’s version of Professor Xavier in the MCU, as revealed by the actor himself, Patrick Stewart, in an interview with Jakes Takes. “He says a line from ‘Days of Future Past’ to Stephen. But we also extracted from the classic cartoon version of this character. He’s a variant that has qualities of several different versions of these guys from across the multiverse,” Waldron explained.

“Doctor Strange in the Multiverse of Madness” premiered in theaters on May 4 and in a few days has already become the 5th biggest premiere in Brazil. 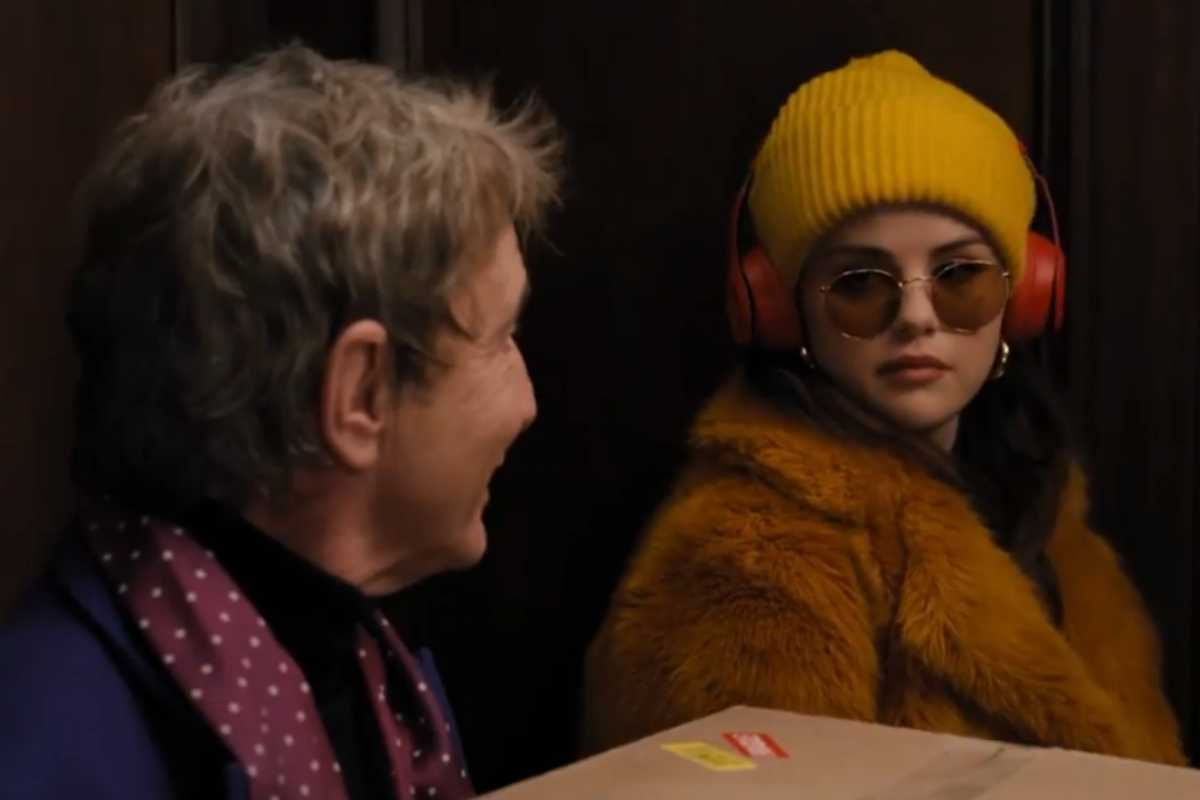 Selena Gomez Might Make History at the Emmy Awards! 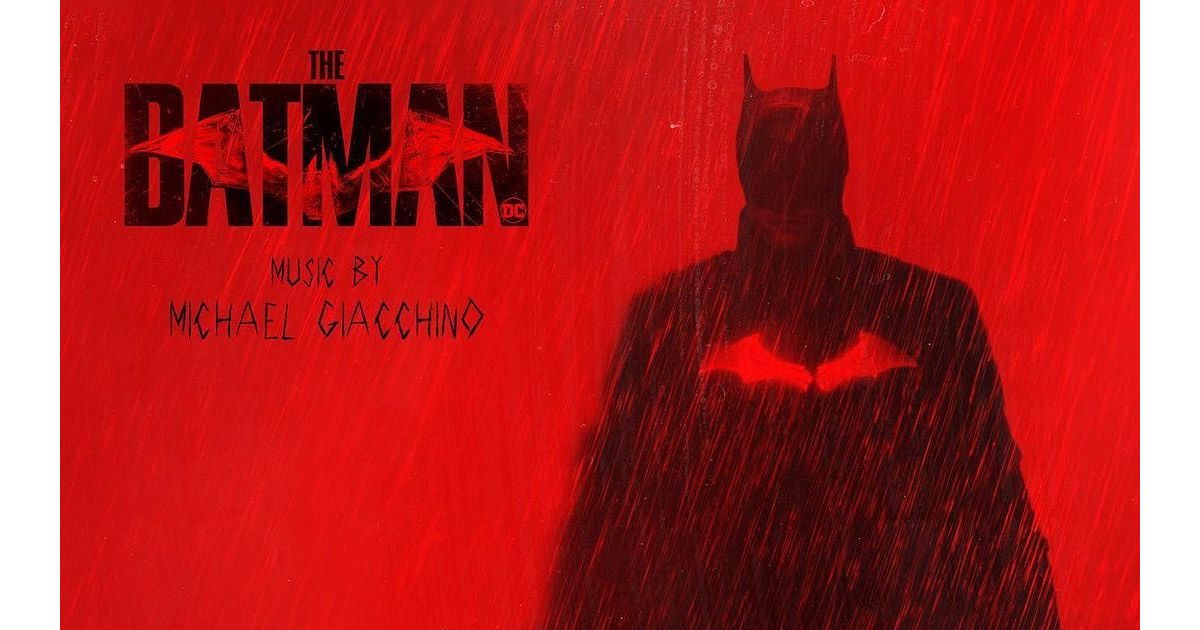 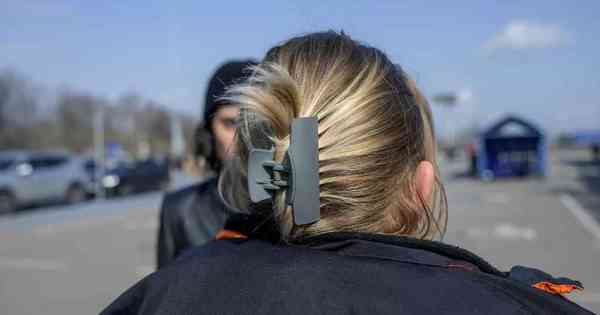 “I don’t have the will to live anymore”, says Ukrainian woman raped by Russian military – International 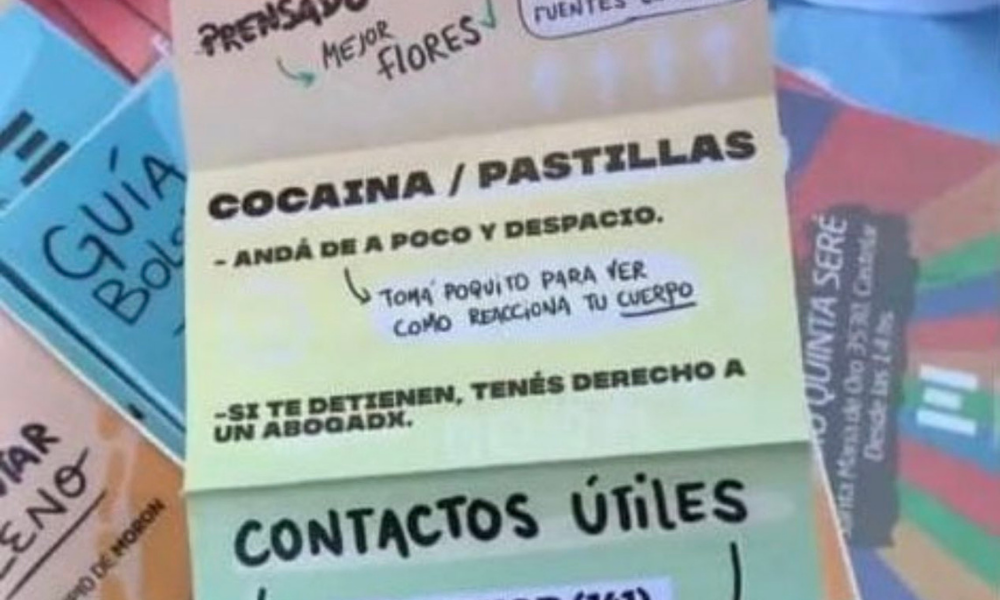 Campaign in Argentina advises young people to use ‘little’ cocaine