The series dollface was canceled after two seasons, as Hulu chose not to renew the comedy.

Created by Jordan Weiss and starring Kat Dennings (2 Broke Girls), dollface is a comedy series that follows Jules, a recently single woman living in the city of Los Angeles. After being dumped by her longtime boyfriend, Jules is ready to get her friends back and “get back on the market”.

Jules embarks on a surreal journey where she learns the true value of female friendships, while exploring the insecurities and problems women face.

With a cast that includes Brenda Song, Shay Mitchell, Esther Povitsky, Goran Visnjic, Beth Grant, Malin Åkerman, Camilla Belle and Macaulay Culkin, dollface promises to share the countless rules that will help Jules stay sane at a time when there is so much pressure in society for women to be perfect.

In Season 2, Jules, Stella (Shay Mitchell), Madison (Brenda Song) and Izzy (Esther Povitsky) find themselves post-pandemic, post-heartbroken and nearly 30. After being successful in reuniting With her friends, Jules has to keep the group together, while trying to balance work, love and a deeper relationship between them.

In Portugal, you can watch the complete series on HBO Max and the 1st season on Disney+. 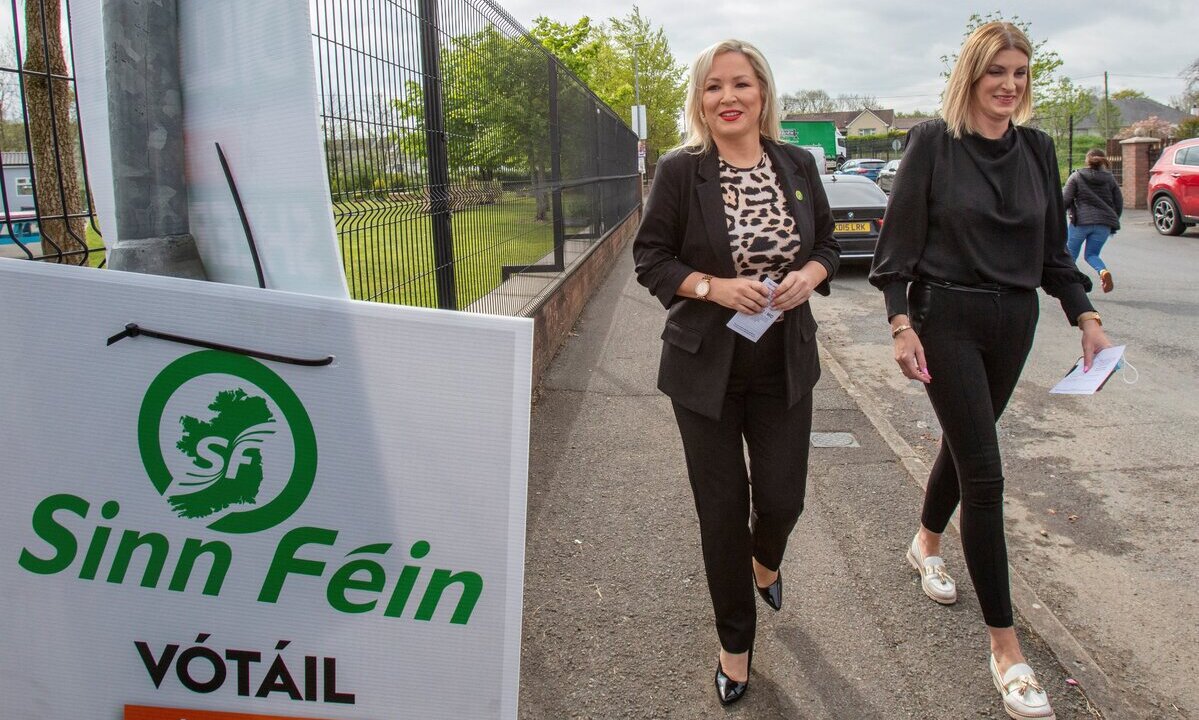 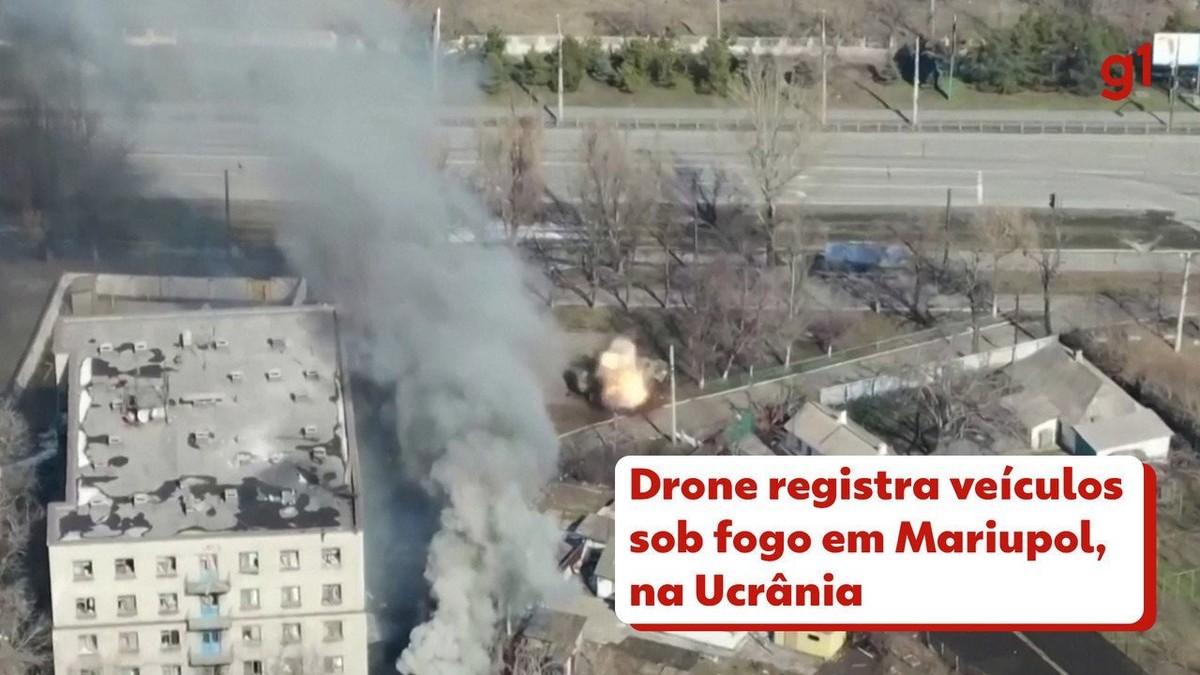