Daniele Cristina doesn’t know what else to do to get her son Rafael Rogério, 20, out of the drug world. This Wednesday afternoon (11), the young man arrived at home, in the Cajuru neighborhood, in Curitiba, full of blood after being stabbed.

“Drugs are dragging and ending many lives. Unfortunately my son was hit today, but I hope he is ok. This was a warning for him to get out of this world”, said the mother for the Banda B report.

With several cuts on his body, the boy needed care from SIATE (Integrated Emergency Trauma Care Service). According to Sergeant Batista, from the Fire Department, Rafael knows who was responsible for the stab wounds, but he did not want to reveal it.

“According to him, he was attacked by people. He knows who it was, but he didn’t want to tell the police who he is. This aggression was not here at the site, it came wandering here. He is conscious and oriented,” he stated.

Rafael’s parents managed to beat the drugs, but now they face the same drama with their son. Daniele was addicted to crack for seven years, while her husband used the drug for 20 years. Five years ago they decided to give up their addiction and found help in the church.

“I was a crack user, I’ve been free for five years. Jesus set me free and he has the way, if a person wants it and stands firm, God sets me free, just want it,” she said.

The mother says she has already done everything to help her son. According to her, the young man works, but is a drug user.

“I found him today in the toe box and I said: son, you didn’t want to stay in the halfway house and you’re here now like this. This month I hospitalized him twice and he left. I will never give up on him, but he needs to want to. He is a hardworking boy, but he got involved with the drug”, she related emotionally.

After breaking free from the world of drugs, Daniele just wants her son to recover too.

“I know it’s hard to let go, but you have to want to. And from that moment, doors open in her life, because God puts people in her life and she changes her life. Nowadays, I just need to see my son well”, she highlighted.

Covid-19 virus is found in feces after disappearing from lungs

São José dos Campos follows vaccination against Covid-19 this Friday (8); check out the other cities 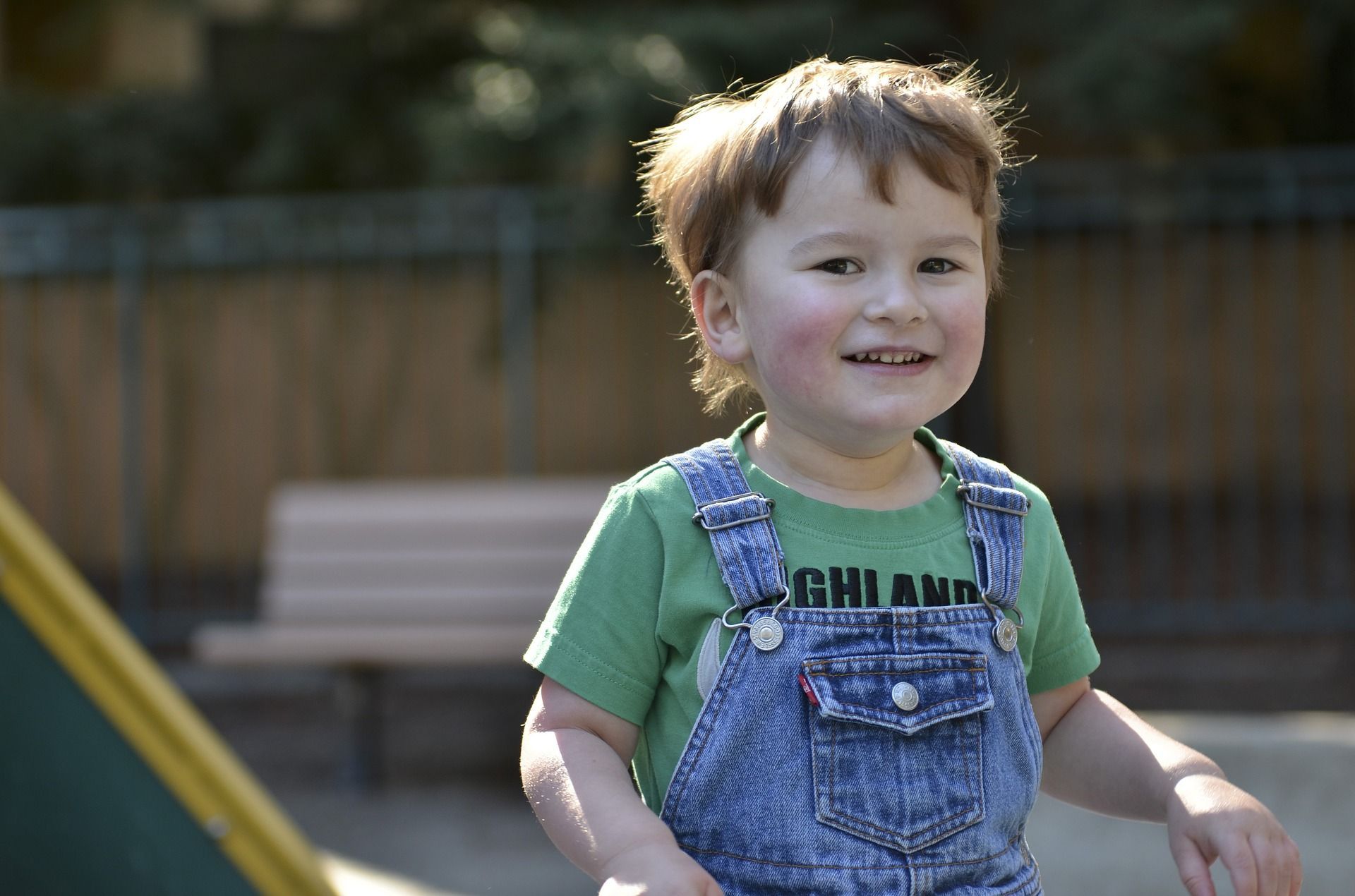 What is autism? Symptoms and causes