The Oscar Winner Christopher Walken joined the movie cast “Dune: Part 2”. He was chosen to play Emperor Shaddam IV in the sci-fi super-production, which will begin filming in July.

Christopher Walken unite Florence Pugh and Austin Butlerwhich were also announced for the sequel to “Dune”. Timothée Chalamet, Zendaya, Rebecca Ferguson and Javier Bardemamong others who were in the first film, are confirmed in the sequel.

The director Denis Villeneuve said that “Part 2” will give greater prominence to the character of Zendaya. “Dune” is based on the book written by Frank Herbert and, for the cinema, Denis chose to divide the story into parts to give a better account of it as a whole.

The success of part 1 of “Dune”

The first “Dune” hit $400 million at the worldwide box office, even opening in theaters amid the coronavirus pandemic. In addition, the film was made available for streaming in the United States along with the theatrical release.

The super production won six Oscars – all in technical categories: best sound, visual effects, production design, soundtrack, editing and photography. Other than that, it competed for four more categories, including best picture.

After appearing in the Marvel movie “Eternals”, Harry Styles was considered for another film role. According to journalist Kyle Buchananfrom the New York Times, the British pop idol was one of the candidates to play Feyd-Rautha in the movie “Dune: Part 2”, by Denis Villeneuve. the plan to have Harry Styles in the cast, however, did not succeed. The paper stayed with Austin Butler. 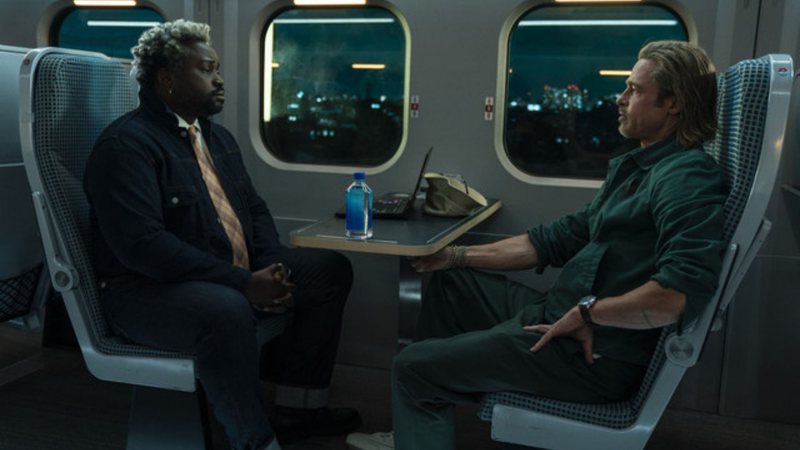 Trailer, cast, premiere and everything we know about the movie with Brad Pitt [LISTA] · Rolling Stone 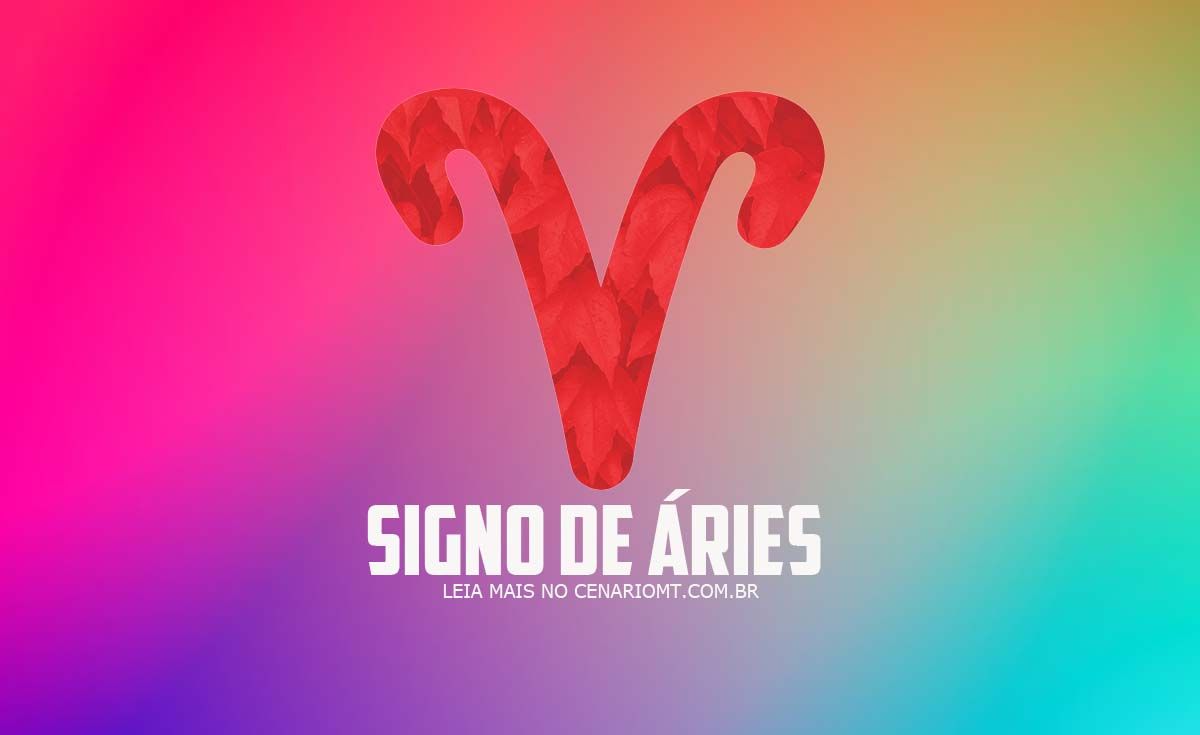 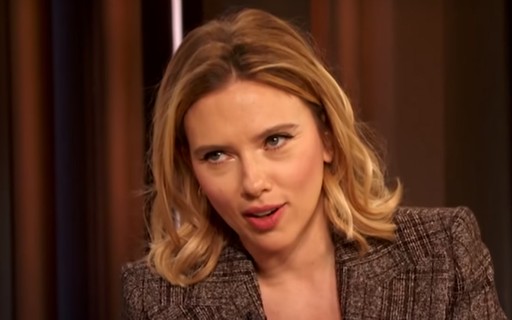 Scarlett Johansson reveals fear of children discovering ‘secret’ of her past: ‘Too ashamed’ – Monet