The Secretary General of the UN (United Nations), António Guterres, said this Wednesday (May 11, 2022) that the end of the war in Ukraine will not be immediate. The assessment resembles that of the US Director of National Intelligence, Avril Haines. According to her, Russia is preparing for the long duration of the conflicts.

Guterres is in Vienna, Austria, where he said the war won’t last forever. “There will come a time when there will be peace negotiations. But that will not be in the immediate future.”said.

In a hearing at the US Senate on Tuesday (May 10), the director of National Intelligence said that Russia will not end the war if it conquers the separatist region of Donbass. According to Haines, Russian President Vladimir Putin is preparing for a long-running war and is counting on waning Western support for Ukraine.

Haines said that war can “move in a more unpredictable direction” and there must be escalation of violence. “Putin Faces a Mismatch Between His Ambitions and Russia’s Current Military Capabilities“, said.

In the director’s assessment, the Russian leader could seek “more dramatic means” to achieve your goals. Among them, the imposition of martial law in Russia and carrying out new nuclear tests as a warning to the West. 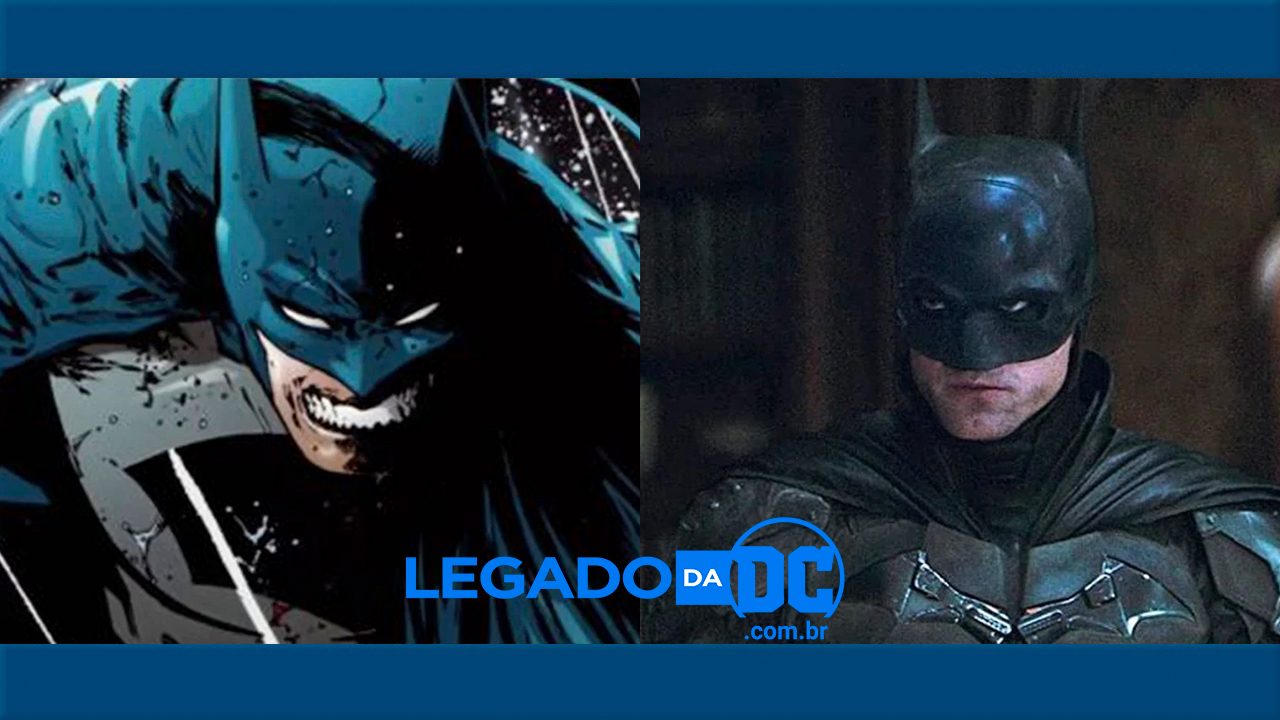 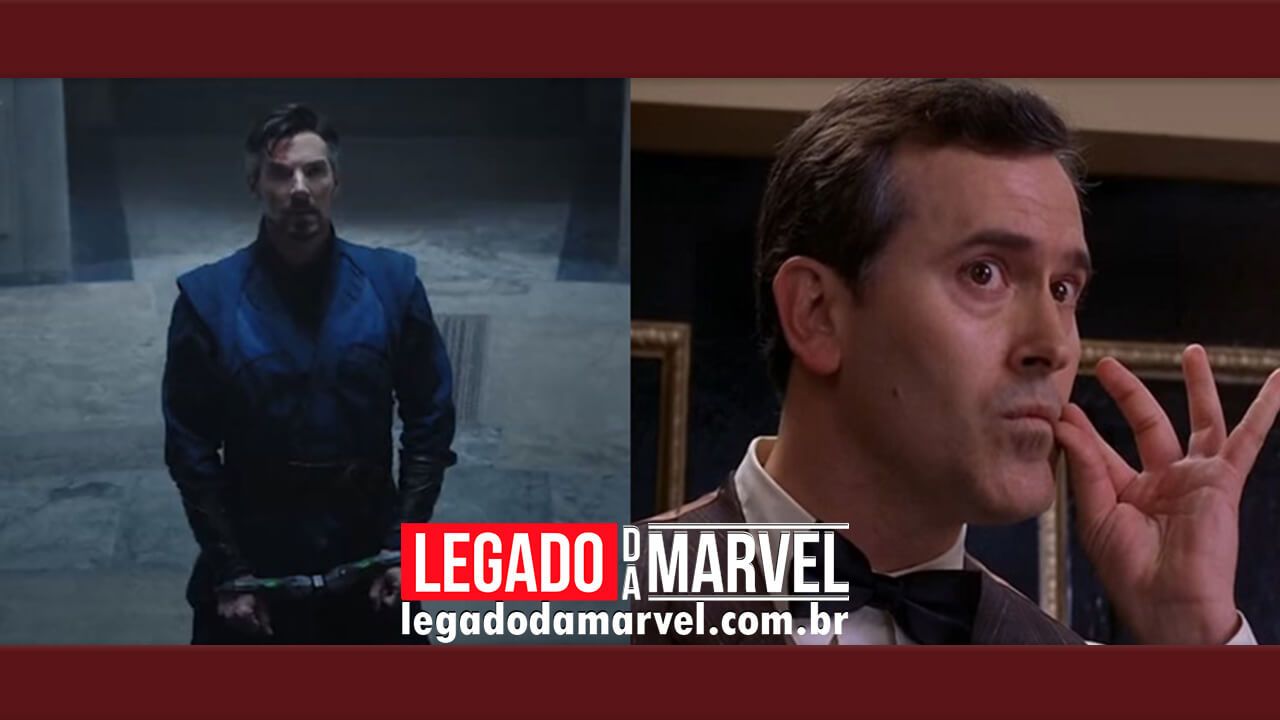 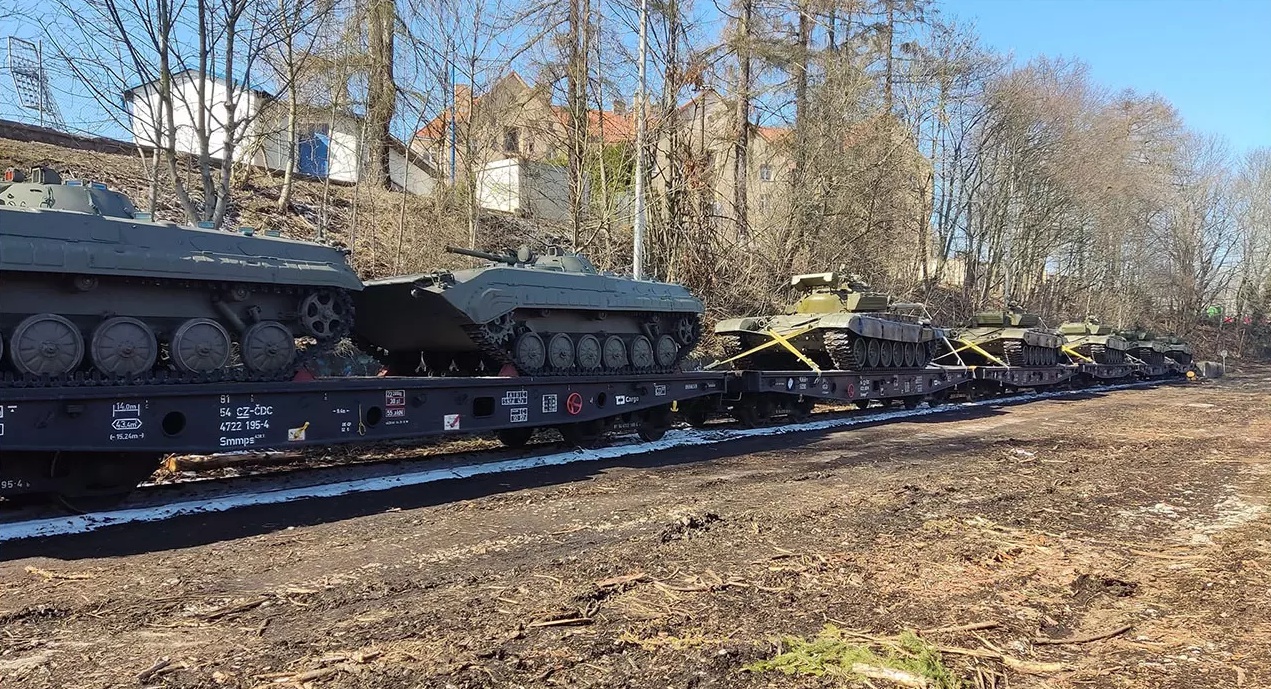 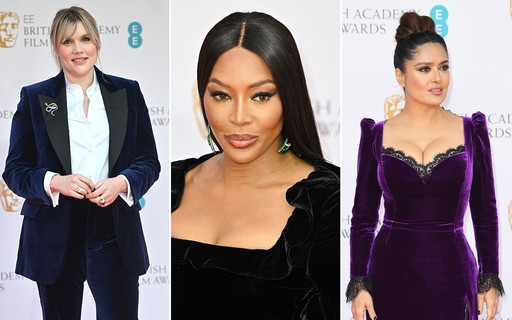 BAFTA 2022: velvet, black and bare back are a trend among celebrities – Vogue