Finland said on Thursday it would apply to join the North Atlantic Treaty Organization (NATO) Western military alliance “without delay”, and Sweden should follow suit, suggesting Russia’s invasion of Ukraine will trigger the expansion of alliance, something Russian President Vladimir Putin wanted to avoid.

The decision by the two Nordic countries to abandon the neutrality they maintained during the Cold War would be one of the biggest changes to European security in decades. Finland’s announcement drew the ire of the Kremlin, which called it a direct threat to Russia and threatened an unspecified response.

This comes as Russia’s war in Ukraine is reaching another turning point, with Ukrainian forces pushing Russian troops out of the region around the second-largest city, Kharkiv, their fastest advance since forcing Russia to withdraw from the capital and the northeast for over a month.

NATO Secretary General Jens Stoltenberg said Finns would be “warmly welcomed” and promised a “smooth and quick” accession process. Finnish membership would increase both Finland’s and NATO’s security, he said.

Finland and Sweden are the two largest European Union countries that have not yet joined NATO, and Finland’s 1,300km border will more than double the border between the US-led alliance and Russia, putting NATO forces within a few hours drive from the northern outskirts of St. Petersburg.

“Finland must apply for NATO membership without delay,” President Sauli Niinisto and Prime Minister Sanna Marin said in a joint statement. “We hope that the national measures still needed for this decision will be taken quickly in the coming days.”

“This cannot fail to arouse our lamentation and is a reason for corresponding symmetrical responses on our side,” he added, without specifying the possible responses. Russian officials have spoken in the past about measures that include the possibility of deploying nuclear-armed missiles in the Baltic Sea.

Asked on Wednesday whether Finland would provoke Russia by joining NATO, Niinisto said: “My answer would be that (Putin) caused this. Look in the mirror”.

Five diplomats and officials told Reuters that NATO allies expect both countries to join quickly, paving the way for a greater troop presence in the Nordic region to defend them during a year-long ratification period.

Putin cited the potential expansion of NATO as one of the main reasons for Moscow’s “special military operation” in Ukraine, launched in February. Ukraine has long sought to join NATO, although it has lately offered to accept some form of neutral status as part of the peace talks.

register at Impulse and receive a weekly summary of the news that moves your pocket — in an easy-to-understand way: 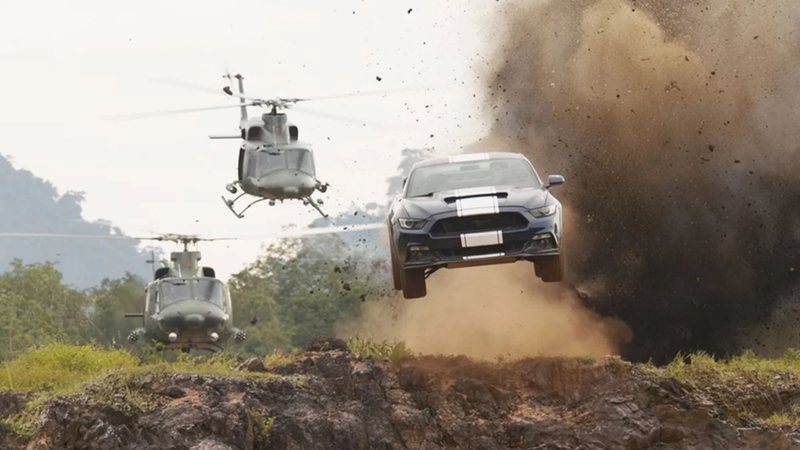 Studio announces start of production with unpublished art; check out 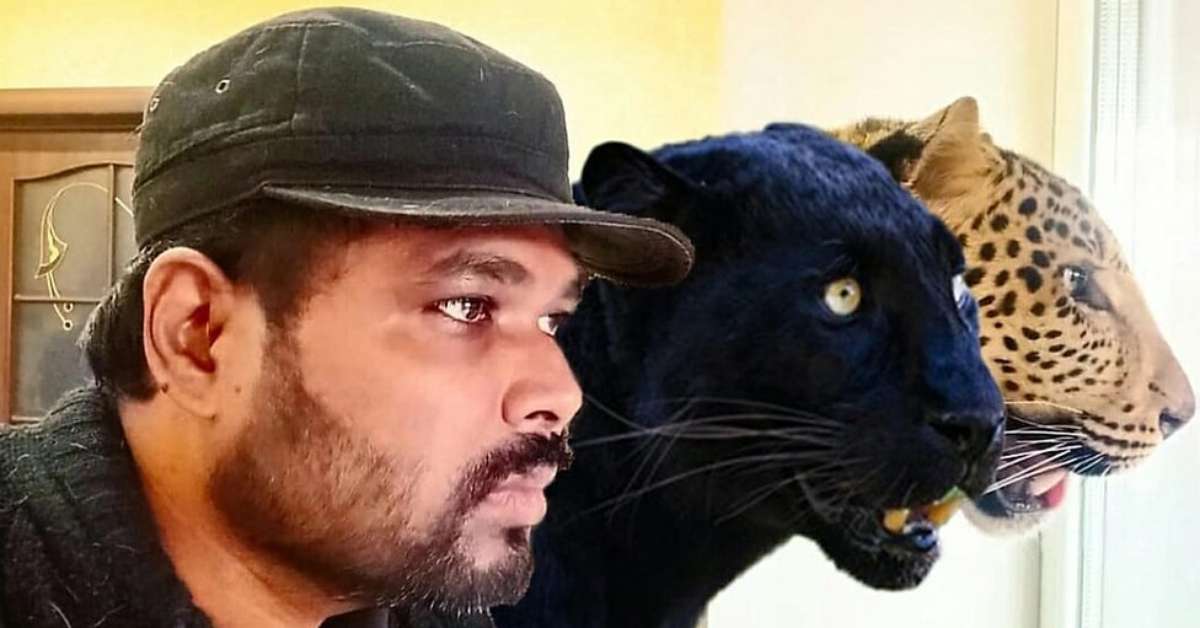 the doctor trapped in basement with panther and jaguar 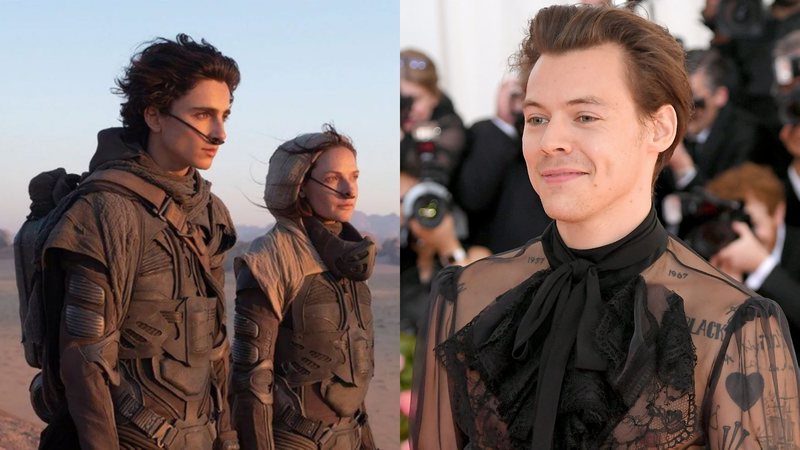 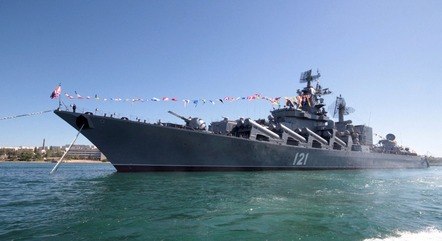