Packed after the arrival of Fernando Diniz, Fluminense secured a spot in the round of 16 of the Copa do Brasil, tonight (11), by beating Vila Nova 2-0, at Serra Dourada, in a return duel of the third knockout phase. The goals of the game were scored by Cano and Luiz Henrique.

In the first leg, played at Maracanã, Flu, still under the command of Abel Braga, had already won 3-2 and was playing for the draw in Goiânia. The opponent in the next phase will be known by drawing in the next few days.

Now, Fluminense turns its attention to the Brazilian Championship. On Saturday (14), at 9 pm, it hosts Athletico-PR at Maracanã, for the sixth round of the national tournament. On the same day, but at 18:30, Vila Nova visits Sampaio Corrêa, in the Série B.

Diniz has an undefeated series in a promising start in Flu

The coach debuted in the current edition of the Copa do Brasil with victory and classification confirmed. It was only his third game in his current spell with the Rio de Janeiro team. Before, he won the Junior Barranquilla-COL 2-1, keeping Flu alive in the Copa Sudamericana, and then managed to draw an important 1-1 draw with Palmeiras, at Allianz Parque, for the Brasileirão.

Who did well: Cano

Opportunist and as always well positioned, the striker scored the goal right at the beginning that gave tranquility to the team in the rest of the match and confirmed the classification of Fluminense.

Who was bad: Nathan

It was up to the midfielder to be the team’s point guard and replace the injured Ganso. Off, he participated little in the offensive moves of Flu, except for a good pass to Cano at the beginning of the second half.

Fluminense opened the scoring in the 9th minute of the first half, with a headed goal by Cano, after a corner kick deflected by Nino at the first post. After some pressure from Vila Nova, Diniz’s team managed to expand in the 21st minute of the second half, with Luiz Henrique, also heading.

Made the L! the night of cano

The Argentine missed a clear chance before the first minute of the game, after a good deep throw from Luiz Henrique. However, it took little time to redeem himself and decide the classification of the Flu. At 9, he took advantage of Nino’s cone, after a corner kick, and sent the counter-foot of Georgemy to open the way to victory.

He managed to score early and was in a more comfortable situation in Goiânia. In the first half, he retreated after opening the scoring and found it difficult to keep possession of the ball, exchange passes and create new chances. The team was pressured and ran the risk of taking the tie. He changed his stance after the break and dominated the actions in the final stage.

Vila Nova took a shower of cold water with Cano’s early goal in the first minutes of the ball rolling, which made the mission in the tie much more difficult. After that, the Goiás team climbed the lines, pressed the ball out of Fluminense and had an offensive posture. He lost his performance in the second half, didn’t get the necessary result and is eliminated.

Fluminense continues without ever having lost to Vila Nova. With tonight’s result, there are four wins and two draws in six games played against Goiás in history. “Serra Dourado is ours”, shouted the tricolor crowd in Goiânia.

Vila presses after Flu goal, but aim is a problem

After Fluminense’s goal, the team from Goiás launched the attack, but almost failed to hit the target. The clearest chance came in Ralf’s header out, at 34 of the first half, after a free kick in the area.

Fluminense ‘wakes up’ in the second half

After practically giving up playing after the 1-0, Diniz’s team came back better from the break and managed to create two good chances. Cano missed the first, after a cross by Nathan. Shortly after, Yago Felipe finished from the edge of the area, but sent it out. The reward came at 21, when Luiz Henrique headed in after a good exchange of passes and a cross by Pineida.

The defender felt pain in his pubis halfway through the second half, left the pitch on a stretcher and received medical attention. Luccas Claro was Fernando Diniz’s choice to replace him. Nino will be re-evaluated in the next few days and it could be a problem for Flu.

money in the pocket

With the classification to the round of 16 of the Copa do Brasil, Fluminense guarantees R$ 3 million in prize money. 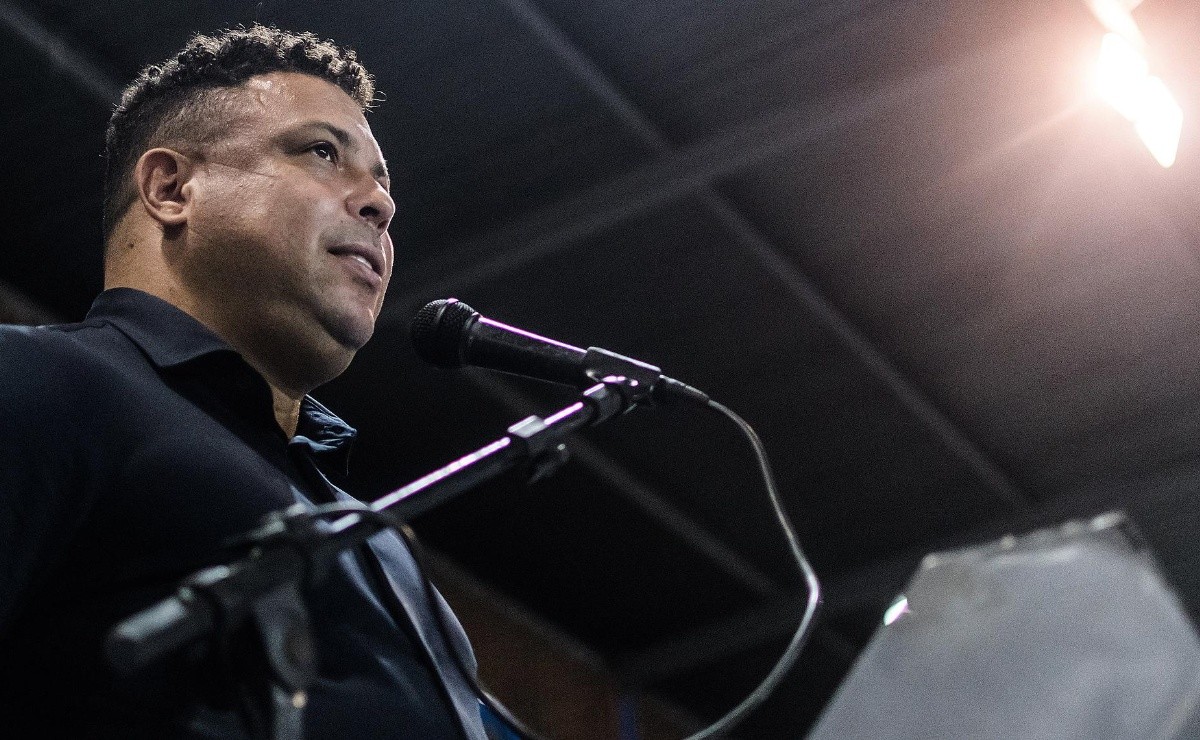 “Everyone wants to invest”; Ronaldo exposes backstage of sponsorships and sends a message to Cruzeiro fans 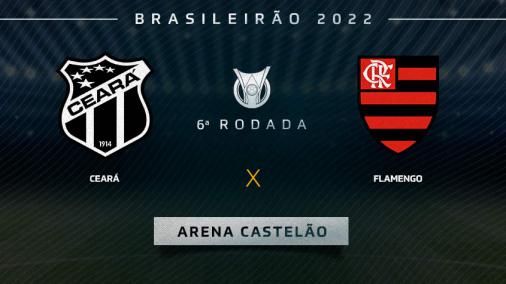 Ceará vs Flamengo: probable teams, absences and where to watch the game for the Brasileirão 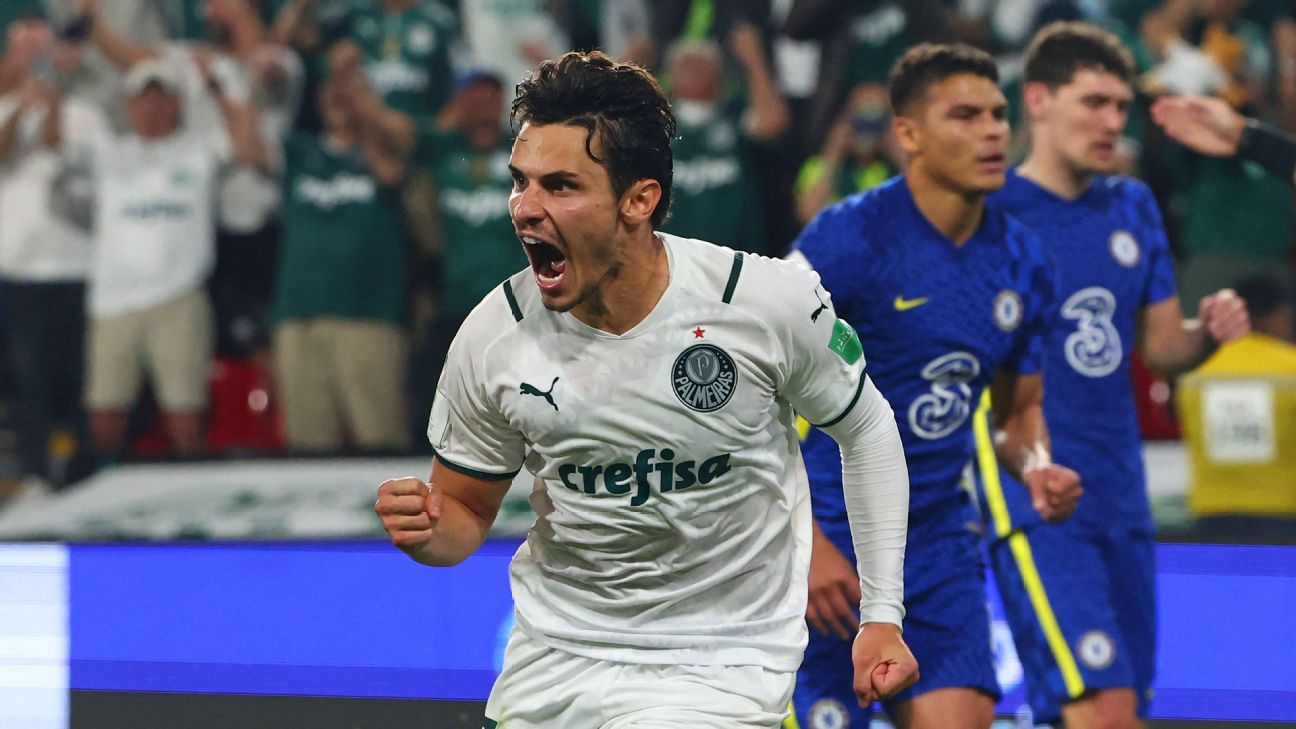 Tite says what Pedro, from Flamengo, has that is rare for the national team and reveals if he intends to summon Raphael Veiga, from Palmeiras