The Ibovespa futures operates in decline at the beginning of the trading session this Thursday (12), following the performance of the main American contracts in the pre-market. At 9:20 am, the contract maturing in June fell 1.02% to 104,485 points.

“Markets dawn negative while they are still digesting the US consumer inflation (CPI) data, which came above expectations and keeps alive the possibility of the Fed accelerating or lengthening the cycle of tightening US interest rates”, comments XP Investimentos, in your morning call.

There, in addition to weighing the general sentiment caused by the still strong inflation in the United States, investors are also reflecting the publication of weaker-than-expected data in the United Kingdom – the country earlier released industrial production, service numbers and preview of gross domestic product (GDP) frustrating consensus.

In Asia, the prospect of higher interest rates weighed on technology companies, which were the main drops – China’s Alibaba (BABA34) fell more than 6.5% and Japan’s SoftBank, known for investing in companies in the sector, plummeted 8%.

The Shanghai Stock Exchange, with less exposure to techs, was close to stability. Hong Kong’s HSI, however, fell 2.24%. Japan’s Nikkei dropped 1.77%. South Korea’s Kospi was down 1.63%.

In addition to the prospect of higher interest rates in the US, in Asia, the fact that the Hong Kong monetary authority has announced the repurchase of HK$ 1.59 billion to strengthen the local currency weighs on the indices, which should draw liquidity from the economy. local.

In Brazil, the Brazilian Institute of Geography and Statistics (IBGE) reported that, in March, the volume of services in the country grew 1.70% on a monthly basis, compared to a consensus of 0.80%.

Despite signaling that the Brazilian economy remains heated – with the service sector representing almost 70% of the national GDP – the index can also put pressure on the interest rate curve, putting pressure on inflation. Yesterday, the same IBGE announced that inflation in April increased by 1.06%, above the consensus, despite decelerating in relation to March.

“Index had a bullish candle yesterday, but with much higher wick. This tells us that, for now, it’s just a re-raise movement. To think about purchases, we need days with high displacement and preferably above the last (intermediate) top, which is at 108,370 points”.

“USD futures remain above the R$5.13 support and as long as it is above that point, it still indicates higher. The next resistance is at R$5,270. If it goes back below that support, we could see a resumption to the downtrend.” 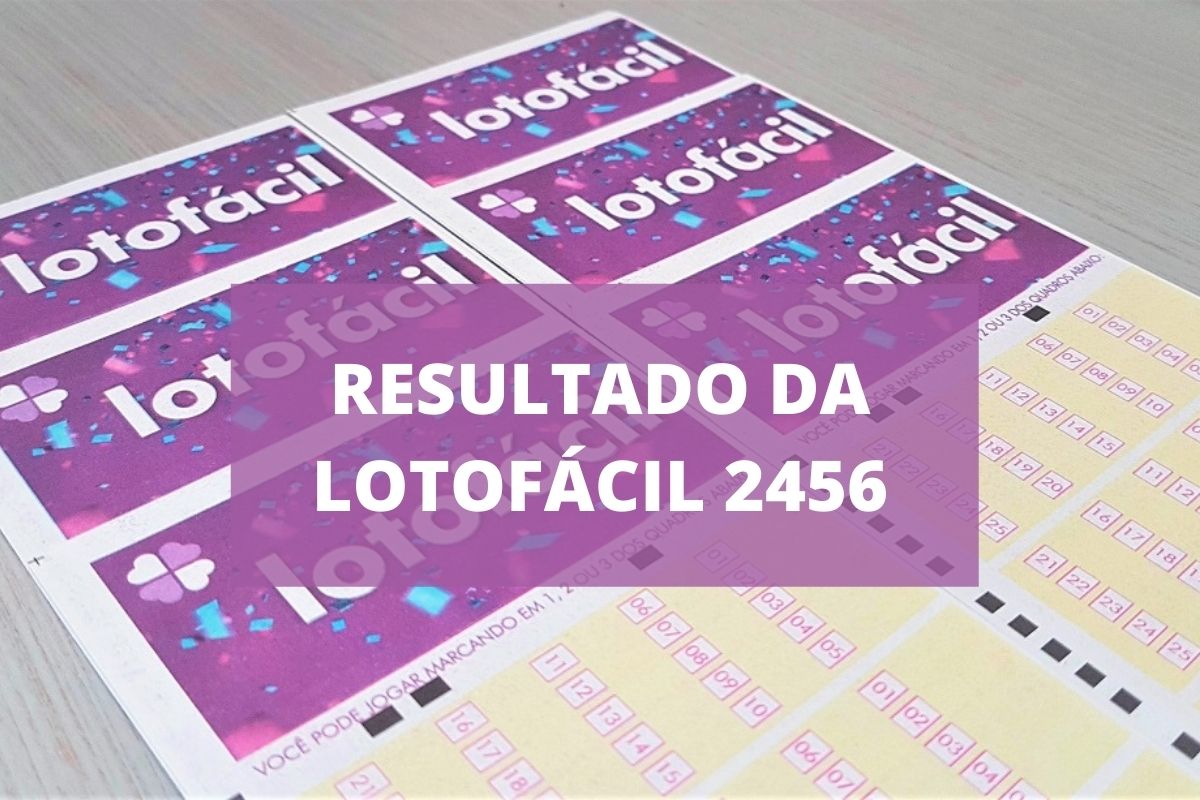 See the profitability of the Treasury Direct with the Selic at 11.75% 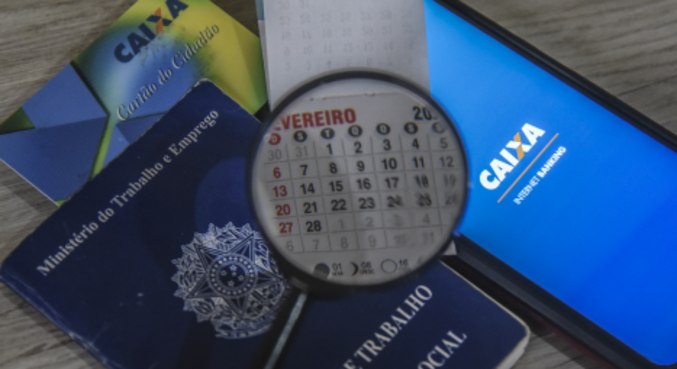 New batch of PIS/Pasep is released this Thursday for 1.9 million 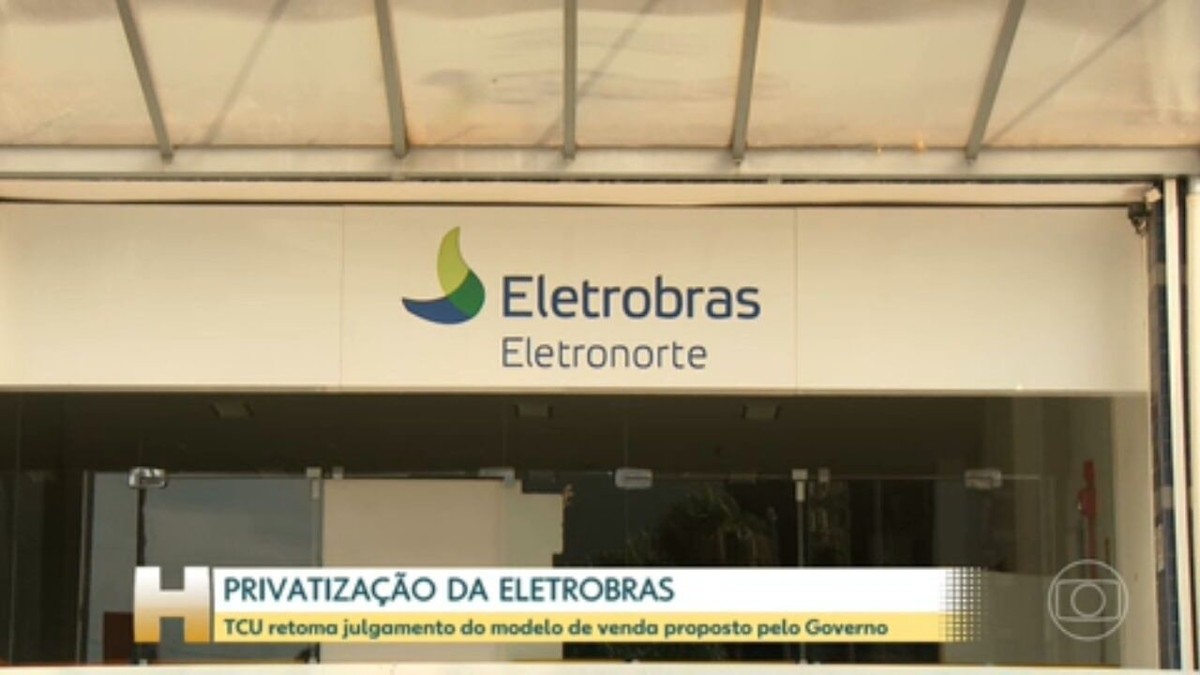