The Boston Celtics played at home. Leading by 14 points at the start of the last quarter. Jayson Tatum and Jaylen Brown played great. But the opponent was the Milwaukee Bucks, the current NBA champions. Not for nothing. The team turned in the last few seconds and went 110-107 in Game 5 of the Eastern Conference semifinals. With 3-2 in the series, Giannis Antetokounmpo and company can qualify next Friday, in a duel in Milwaukee.

The Greek star scored 40 points and 11 rebounds, but it was Jrue Holiday who shone in the end, with two steals over Marcus Smart in the last 8 seconds of play. (see below). The point guard finished with 24 points, 8 rebounds, 8 assists, 2 steals and 2 blocks. Bobby Portis contributed 14 points and 15 rebounds, which includes an offensive rebound and the basket with 11 seconds left after Giannis missed a free throw. He put the Bucks 108-107 ahead and Holiday secured the result on defense.

For the Celtics, Tatum scored 34 points, with 6 rebounds and 4 assists. Brown contributed 26, as well as 8 rebounds and 6 assists. Boston started the game behind, but took control of the score in the second quarter and only lost in the last few seconds. It was the Bucks’ second win at the Celtics home. They achieved the feat in Game 1 as well.

Milwaukee can close the series at home, but if a Game 7 is needed, the duel takes place in Boston next Sunday. All-star Khris Middleton is out of the series with knee problems. On Wednesday night, center Robert Williams, of the Celtics, did not play either. He also has a knee injury and is not expected to return.

points in the bottle
Celtics 50
Bucks 44

First period – Bucks 28 to 26: Milwaukee controlled the first quarter, but didn’t open much of a gap. Holiday started with 9 points. Giannis, with 4 points and 5 rebounds. The team committed 4 turnovers to 0, but Boston only scored 5 points as a result. The Celtics had Daniel Theis in the lead with 6.

Second period – Celtics 28 to 19: Giannis scored 15 of the Bucks’ 19 points in the partial. Boston didn’t stop the Greek, but limited the rest of the team, which was enough to turn the score around and open. Tatum had 12 points for a total of 16. The Celtics were 12-0 on transition plays. Score from 54 to 47 in the break.

Third quarter – Celtics 32 to 30: Jaylen Brown had scored 9 points in the first half. He scored 16 in the third quarter alone, half of what Boston produced. On the other side, Giannis scored 13, a total of 32 in the game. The gap reached 2, but the Celtics reacted and increased it to 12 again. At the end, score from 86 to 77. 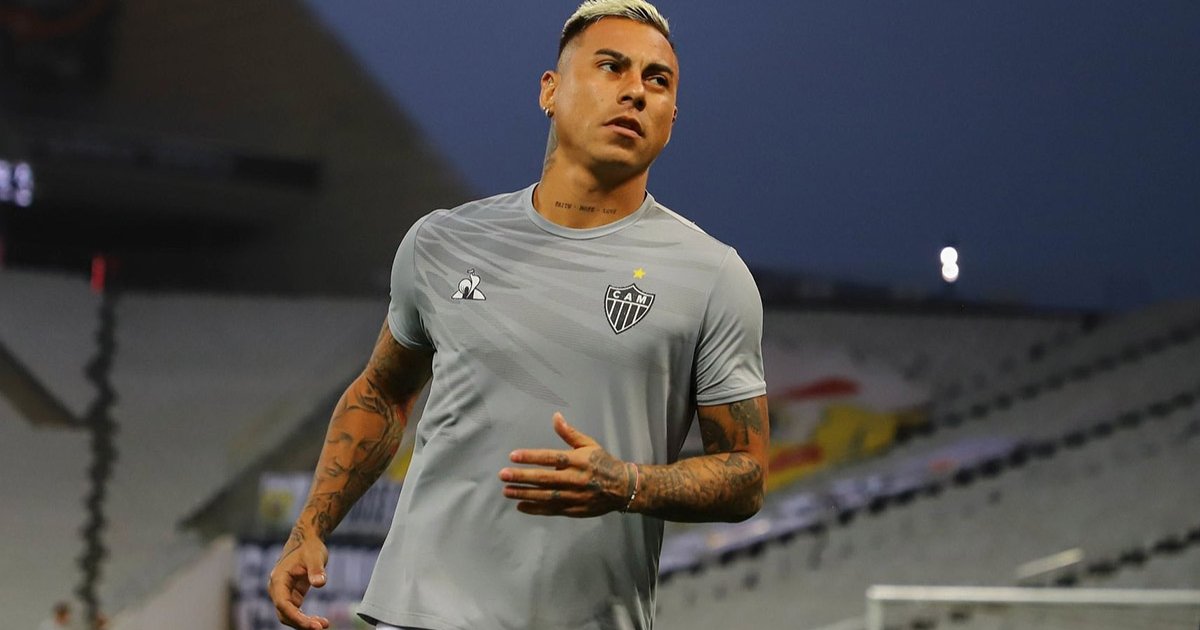 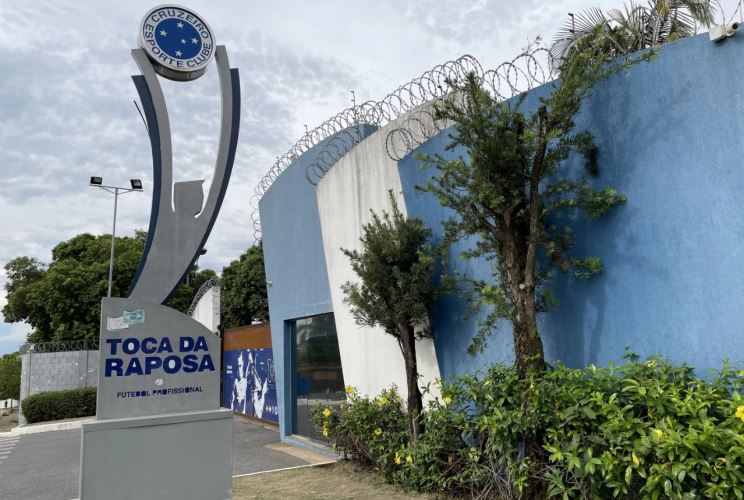 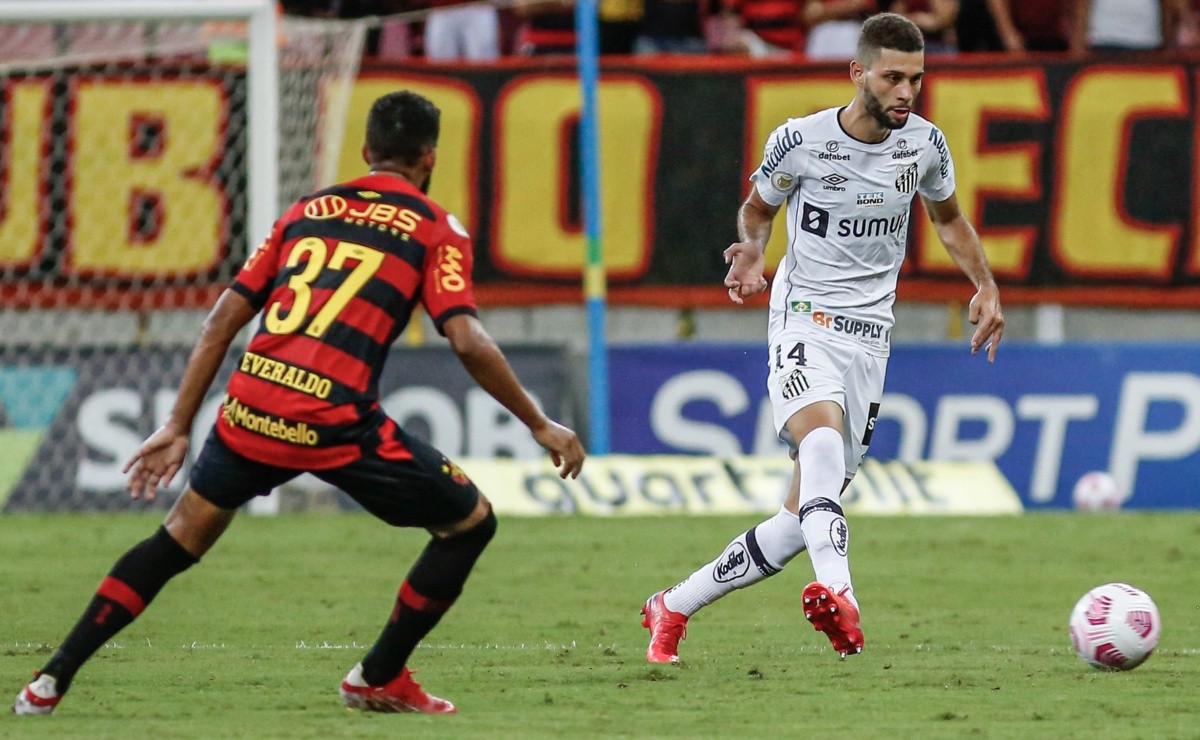 Former Santos defender, Wagner Leonardo is announced as a reinforcement by Serie B club of the Brazilian Championship 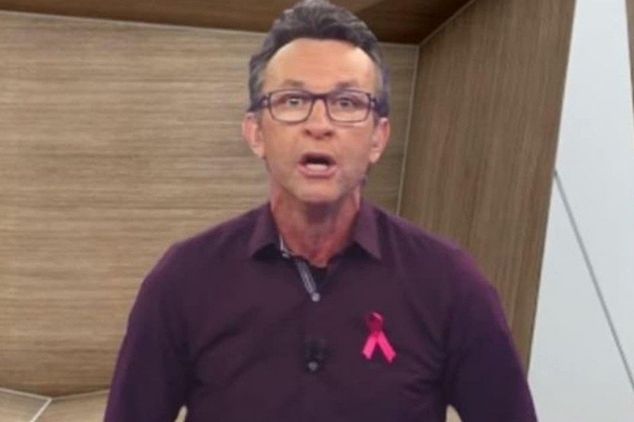