– We need to have a strong group, all players with game rhythm. We have these changes in the team, but everyone is getting the job done. This makes us stronger as a group, and it is reflected in the competition – he commented.

Read too:
+ Corinthians performances: the notes against Portuguesa-RJ
+ With thigh pain, Cássio is substituted in the first half

The victory qualified Corinthians for the round of 16 of the Copa do Brasil. Timão leads its group in Libertadores and the Brazilian Championship.

Since the first game against Portuguesa, in Londrina, there have been five games for Corinthians, two for Libertadores. Giuliano played 69 minutes against Deportivo Cali, in Colombia, and did not enter the field in the other four matches.

Best moments: Corinthians 2 x 0 Portuguesa-RJ for the third phase of the Copa do Brasil

This Wednesday, he played all the time, was participative and even scored a goal. The midfielder, who dedicated his goal to his daughter, spoke about preparing even when he doesn’t play.

– Everyone has to understand that we are part of a group where the collective has to prevail. There are many games. There’s no way to have a starting team, in quotes, in several games in a row. There has to be this mix, and everyone has to be prepared for when the opportunity comes – said the midfielder.

“Corinthians kneaded a Portuguesa”, celebrates Careca Bertaglia | The Voice of the Crowd 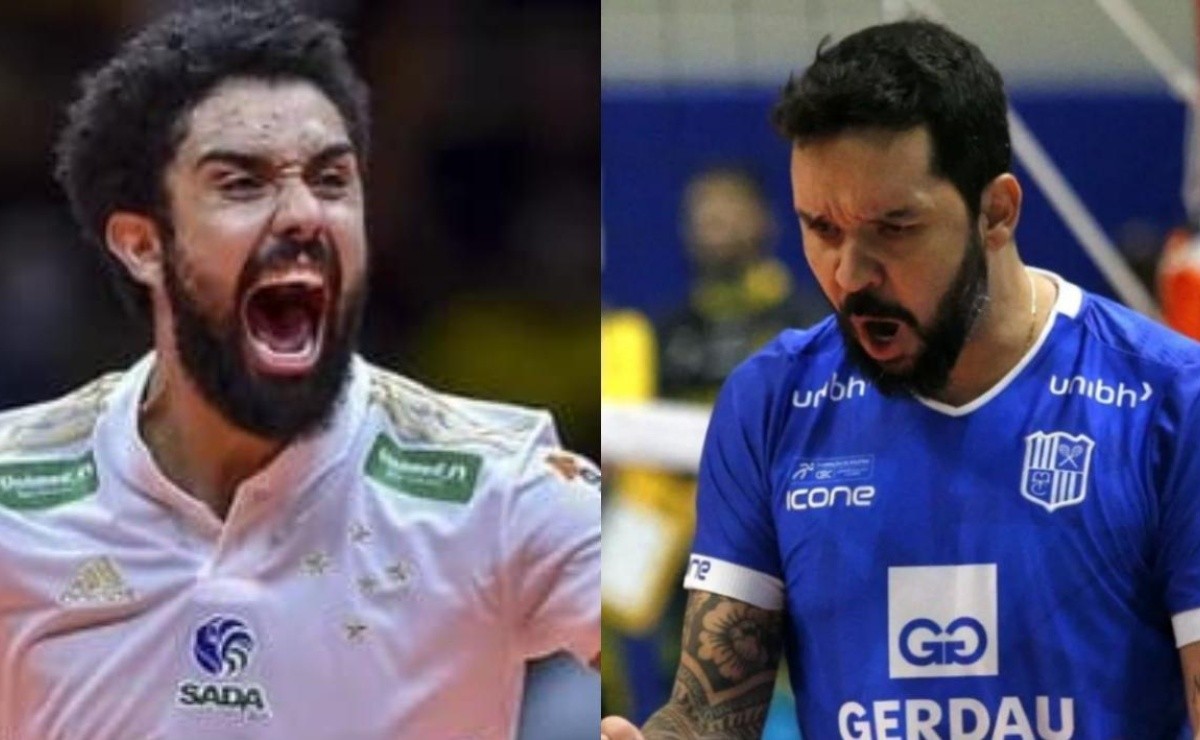 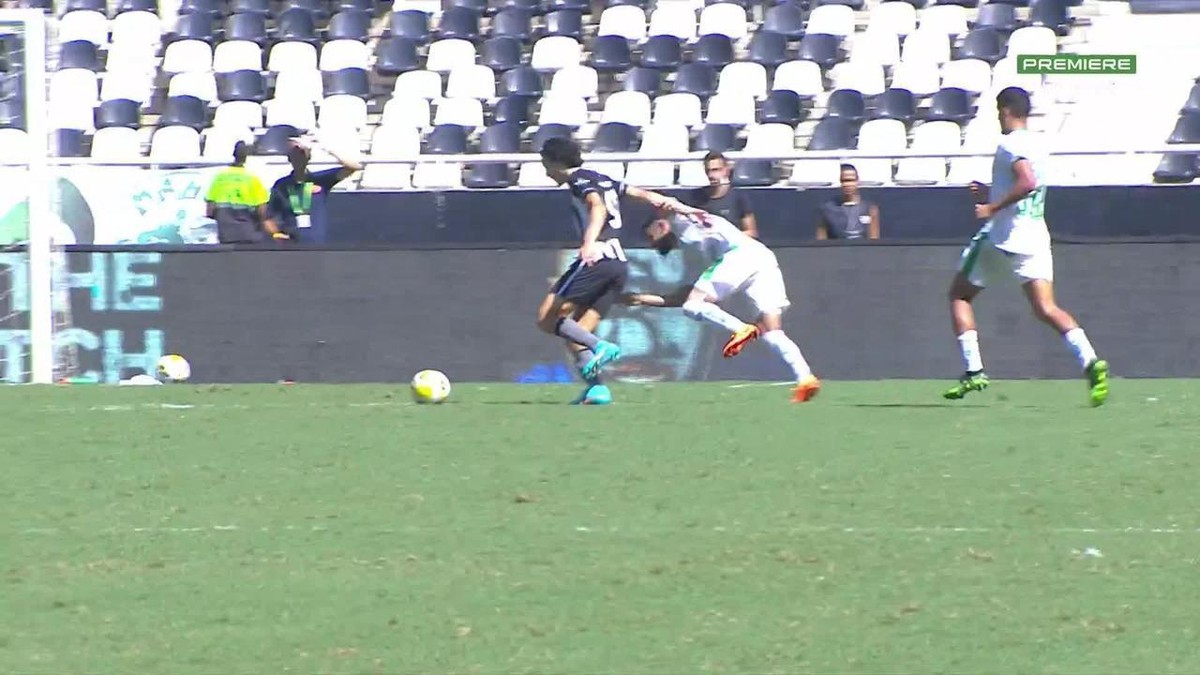 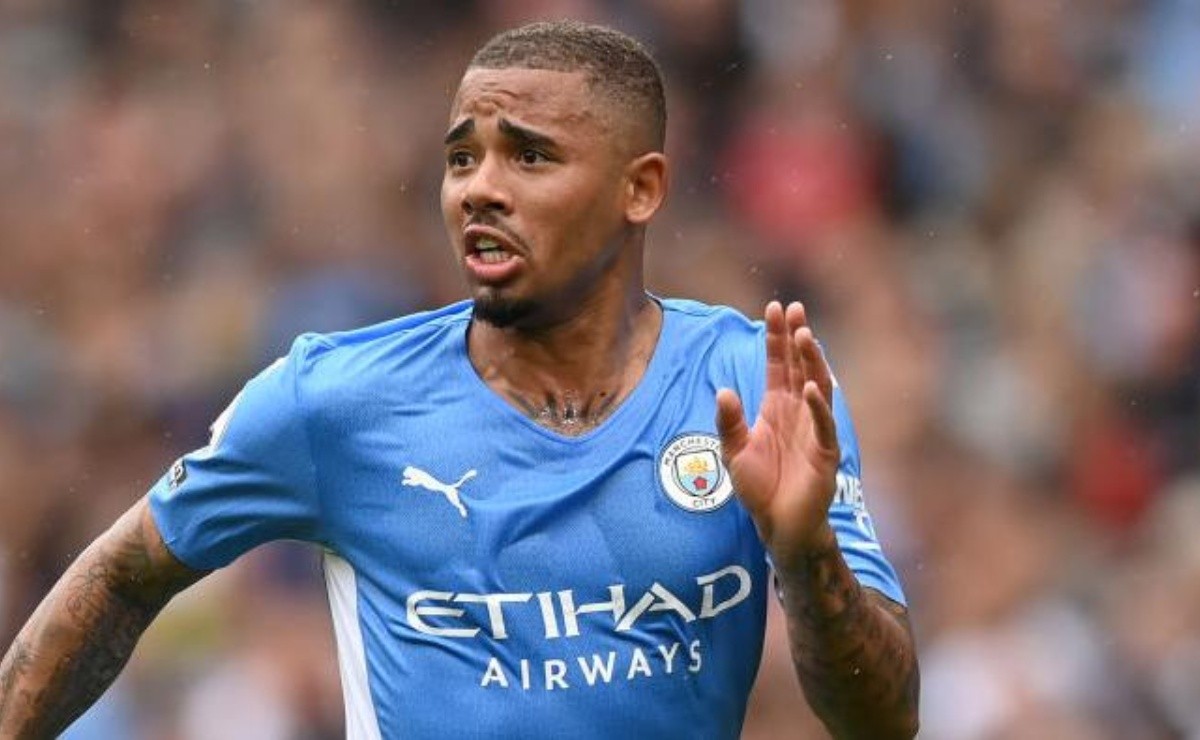 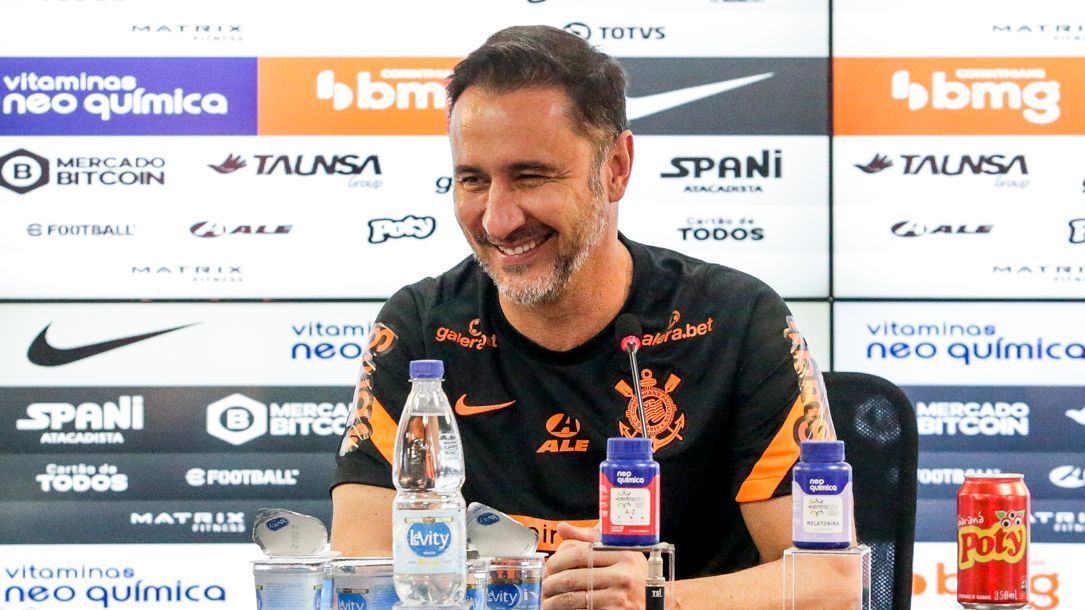