After numerous rumors the Google finally announced the Pixel 6a, the most mid-range smartphone of its recent generation of smartphones. The announcement was made during the Google I/O conference for developers, and revealed that the upcoming mobile from the Mountain View company will arrive with a camera of only 12 MP.

The Pixel 6a has a design very similar to its bigger brothers, with the same strip that houses the cameras on the back, central notch and slightly rounded edges.. However, the screen has been reduced to 6.1 inches with just 60 Hz refresh rate.

The screen is still protected with Corning Gorilla Glass 3 technology, and has At a Glance and Now Playing widgets, in addition to the Always-on display functionality to save the device’s battery. 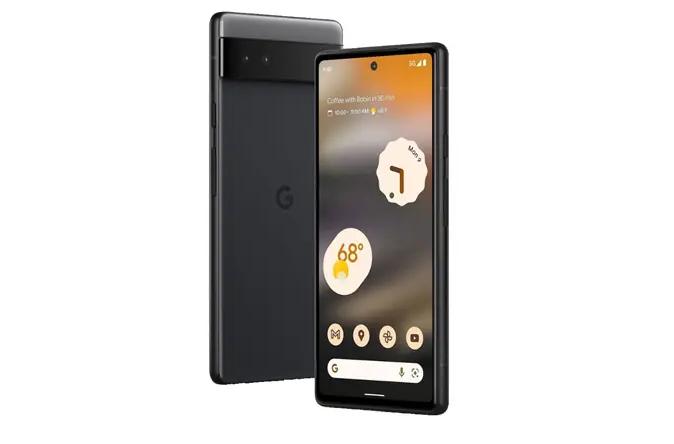 In terms of hardware, the Pixel 6a comes with the same processor as the other models, Google Tensor, focused on developing better applications of Artificial Intelligence and machine learning, and the Titan M2 protection system. In addition, the smartphone will arrive with 6 GB of LPDDR5 RAM and 128 GB of internal storage.

The camera is the biggest differentiator of this device.. If on the standard Pixel 6 Google has placed 50 MP on the rear camera, the intermediate version of the device has only 12 MP on the main sensor, added to another 12 megapixels of the ultrawide lens and 8 MP on the front camera.

In the video settings, the tech giant promises 4K and 1080p recordings at up to 60 FPS on the rear module. The front only supports Full HD at 30 frames. The model also supports Wi-Fi 6, 5G and Bluetooth 5.2.

The battery is 4,306 mAh with fast charging support. According to the brand, the cell phone lasts for about 24 hours out of the sockets, but it can reach up to 72 hours of autonomy with the Extreme Battery Saver feature.

Google’s new cell phone hits the market at a cost of US$449, about R$2,300 in direct conversion. The launch of the cell phone takes place on July 21, but, as usual, the arrival in Brazil has not been confirmed. 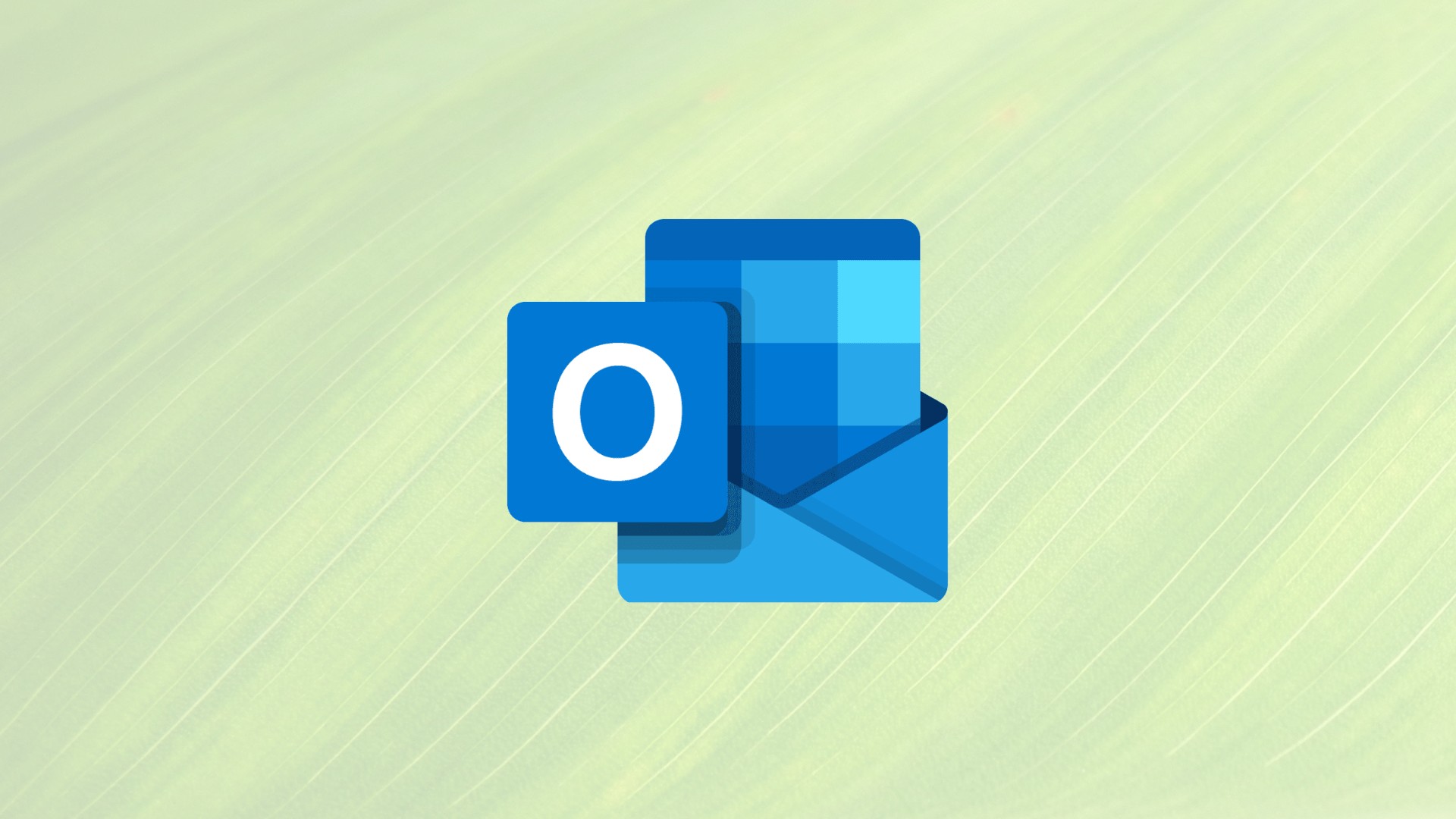 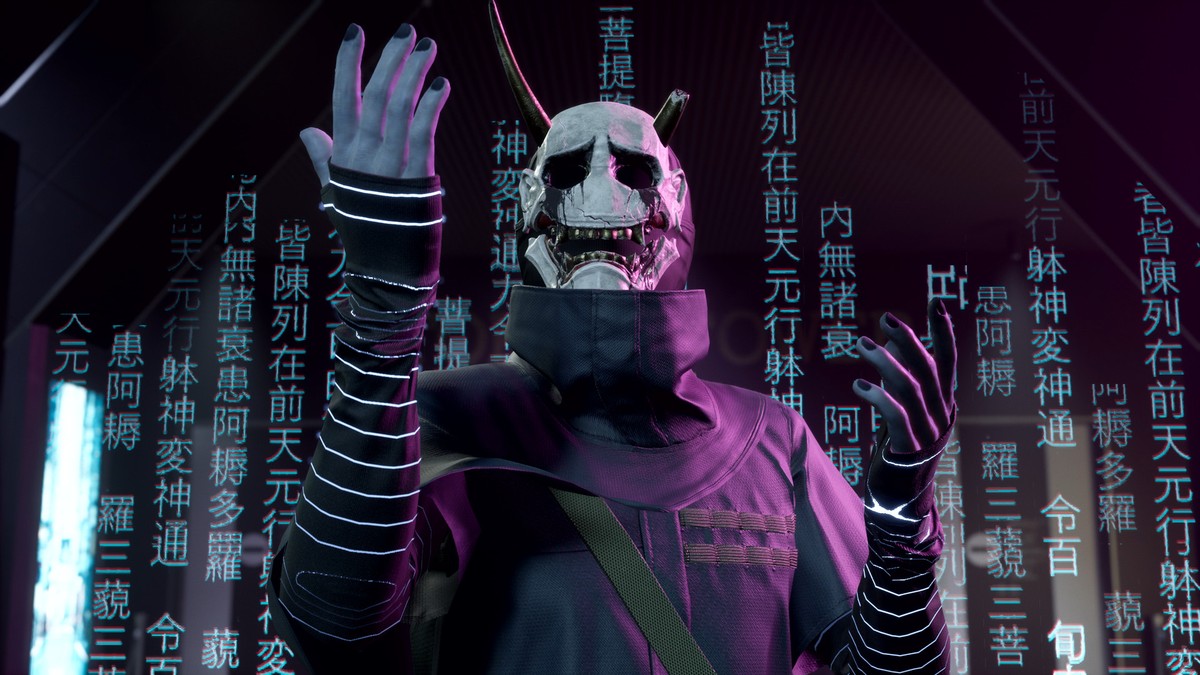 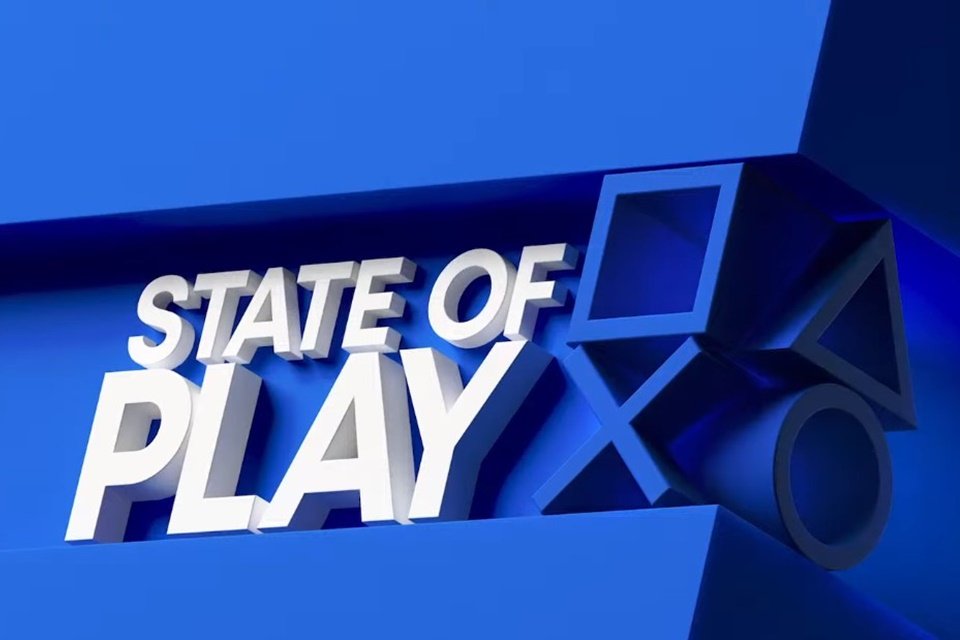 State of Play: check out everything that was revealed at the Sony event 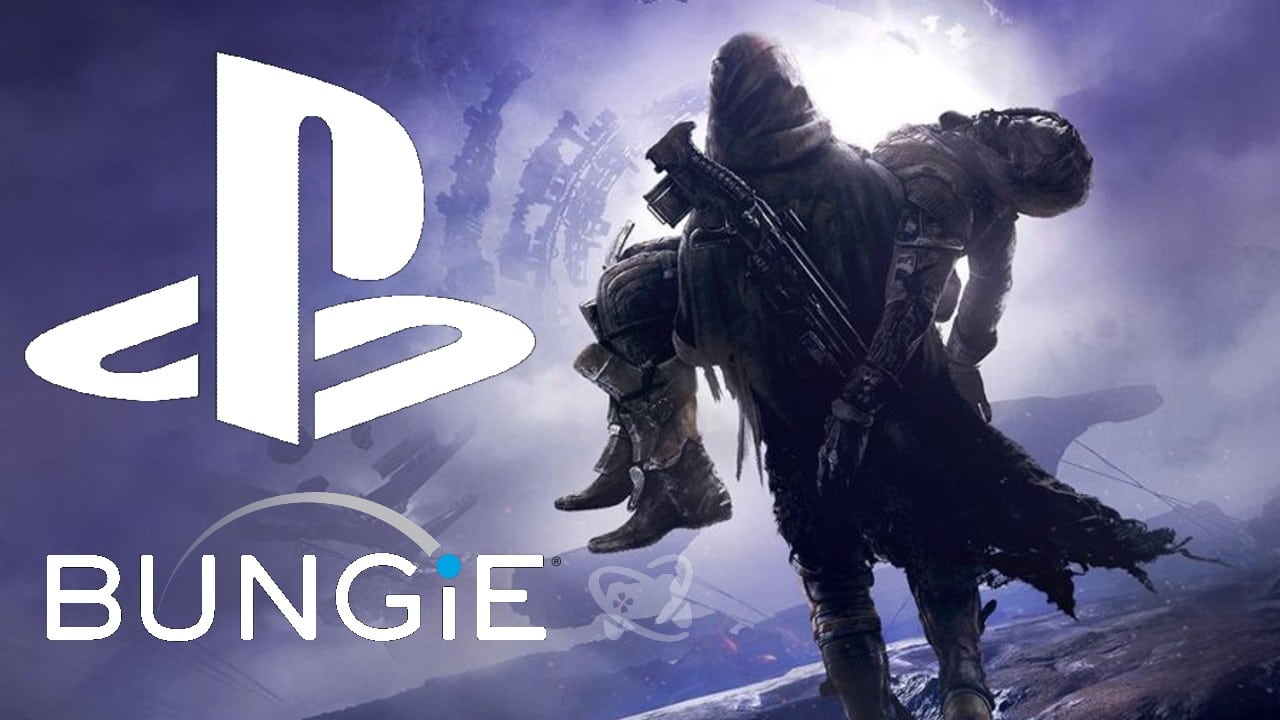 Sony deal is investigated by the US government