BRASILIA – The executive committee of Foreign Trade Chamber (Camex) decided to reduce the import tax rate on steel rebar from 10.8% to 4%, as anticipated by the Estadão/Broadcast. Other products had their rate zeroed until December 31, 2020, including seven foods. Sulfuric acid, used mainly in the production of fertilizers, and the fungicide Mancoseb, used in the agricultural sector, also had a reduction in the rate.

The measure goes into effect this Thursday, 12th. Camex brings together several ministries, including that of Economyand members of Presidency of the Republic. According to the body’s executive secretary, Ana Paula Repezza, the drop in tax rates on steel-derived products will have an impact on inflation through civil construction and the claim was analyzed eight months ago.

The cut comes even after the request of representatives of the steel sector, which made a pilgrimage on Tuesday through Brasiliaand responds to the request of the civil construction industry, which states that steel plays an important role in the manufacture of residences, especially in the program “Yellow Green House”.

On Monday, as anticipated by the Estadão/Broadcastgovernment sources anticipated the reduction to 11 sectors, with the justification of trying to fight the increase in inflation.

The tax reduction put two giants of the national industry at war: the steelworks and gives construction. In the background is this year’s electoral dispute and the risk of increased layoffs in the second semester, precisely at the height of the electoral campaign.

The main interested party, the Brazilian Chamber of the Construction Industry (Cbic) celebrated the reduction from 10.8% to 4% in the import tariff on steel rebars. “This measure is extremely significant to reduce the impact of the significant increase in construction costs,” he said in a note. “Today, civil construction is inhibiting future investments due to the loss of families’ purchasing power. But measures like this help regulate the market,” added Cbic.

The Instituto Aço Brasil stated, in a note, that the measure is “inadequate” because the market is supplied and the impact of rebar is only 0.03 percentage point on the IPCA, the official inflation index. “It is still inappropriate because it goes against the policy adopted by the main steel producing countries, which, given the gigantic excess of installed capacity in the world, of around 518 million tons, has adopted measures to restrict predatory imports. On the contrary, by reducing the import tax, it will further facilitate the diversion of trade to the country,” the statement said.

According to the Ministry of Economy, the reduction of import tariffs until the end of this year will generate a loss of revenue of around R$ 750 million.

Because the import tax is a regulatory tax, that is, without the purpose of collecting, there is no obligation to compensate for the loss of collection. According to the government, this is an exception to the Fiscal Responsibility Law (LRF).

After complaints from the sector, the government increased the import tariff on mozzarella cheese to 28%, after having zeroed the rate in March. To reduce the import tax on 11 products – such as steel rebars and wheat – the government also had to change the taxation of other products such as light bulbs and aluminum cables “We excluded mozzarella cheese from the import tax reduction because there was no relevant import” , justified the deputy executive secretary of Camex, Leonardo Diniz.

Under Mercosur rules, the Brazilian government can charge different tariffs from the rest of the bloc for 100 products, which are included in the so-called Common External Tariff exception list (called Letec). As the list was full, it was necessary to make the changes. Medications such as clonazepam, which had been imported at a higher tariff than the rest of Mercosur, were also withdrawn from Letec. With this, in practice, the import of the product is cheaper. Americans impressed by the biggest rise in used cars 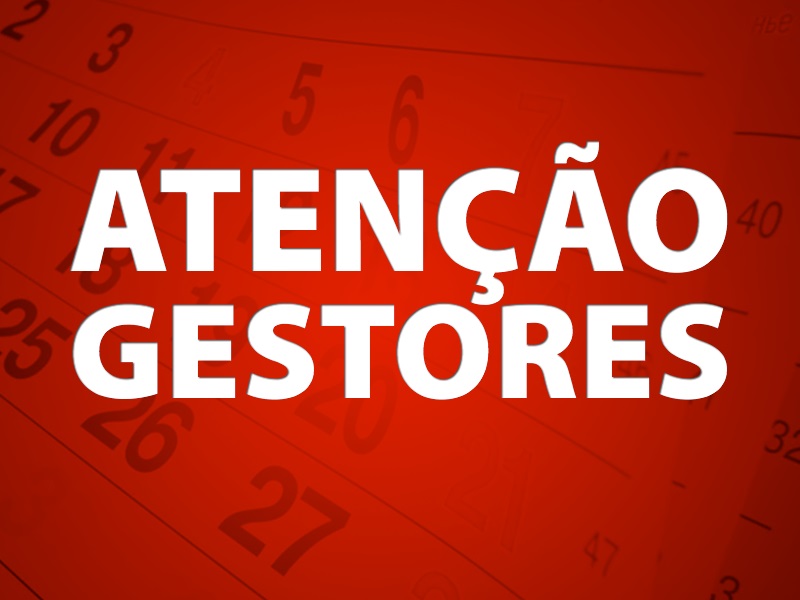 By buying the late Econômico, BTG can have a ‘gold mine’ 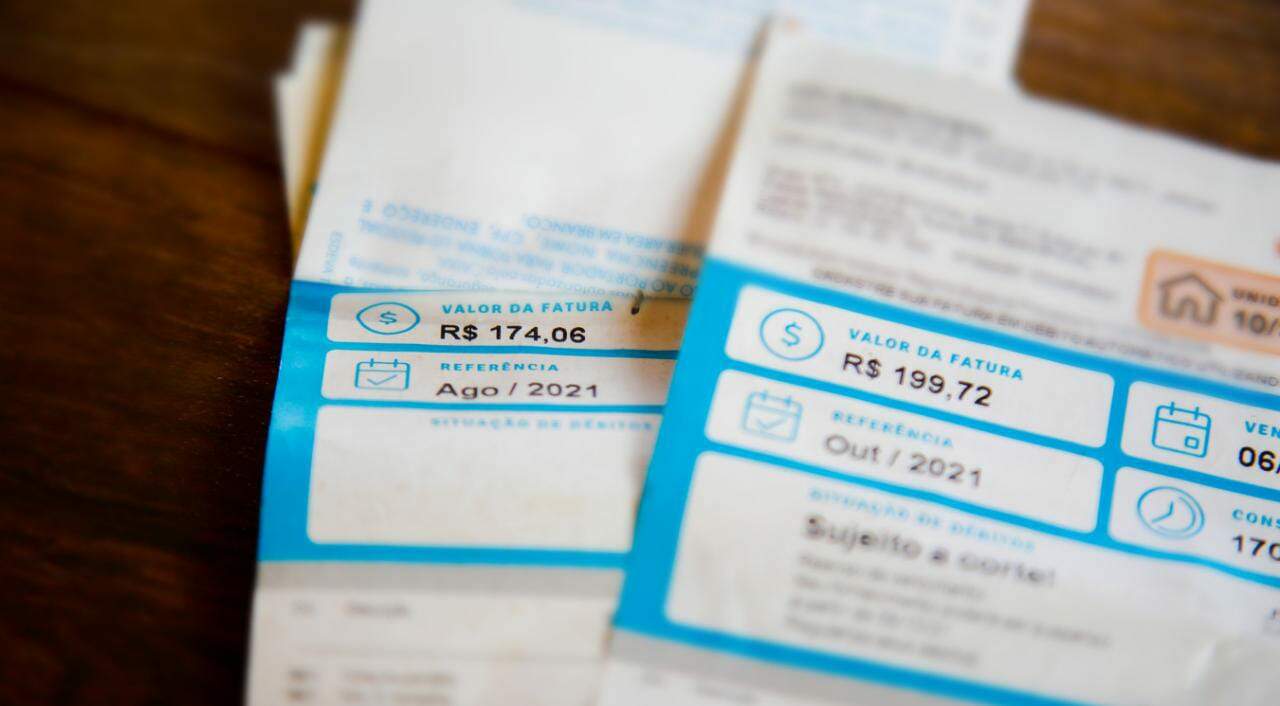 Energisa gains 18.16% readjustment and Mato Grosso do Sul will have the 3rd most expensive energy in Brazil