THE Memphis Grizzlies stay alive! This Wednesday, playing at home, the Tennessee team simply humiliated the Golden State Warriors by winning by 134 to 95.

With the result, the Warriors still win the best-of-7 series, but now 3-2 and will have one more chance to close the match on Friday at the Chase Center in Game 6.

The match was one of the biggest mishaps in the history of the Playoffs of NBA.

And the Grizzlies did it once again without Ja Morant. The point guard has a knee injury and most likely won’t even play this postseason anymore.

The Warriors didn’t count on their coach Steve Kerr again, who is recovering from COVID. In his place, Mike Brown, who had already commanded the team in Game 4. On the court, Golden State committed no less than an incredible 21 turnovers.

The Grizzlies had 77 points at half-time and led by 52 points after three quarters, equaling a record in league history.

However, the team fell short of the record for the biggest washout in NBA playoff history (58 points difference), set twice: in 2009 by the Nuggets against the Hornets, and in 1956 by the Lakers against the Hawks. 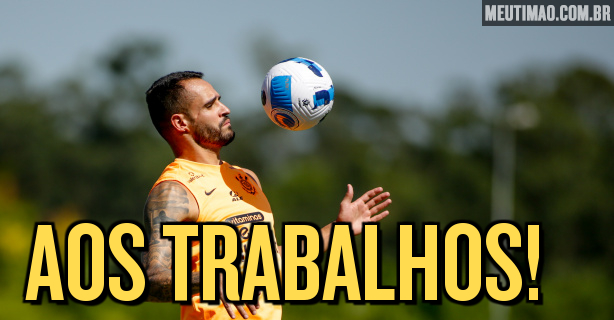 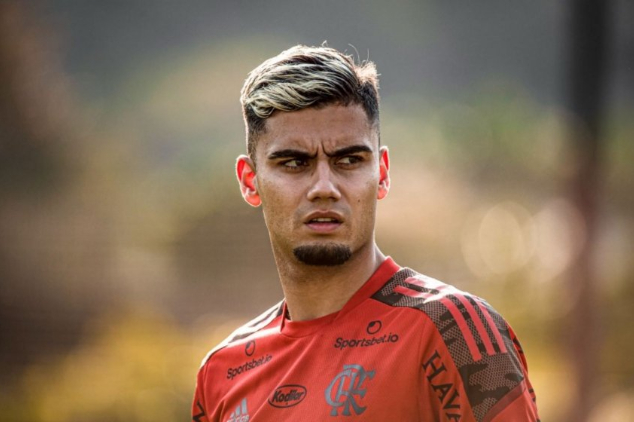 Will stay? Andreas Pereira is informed about his future at Flamengo 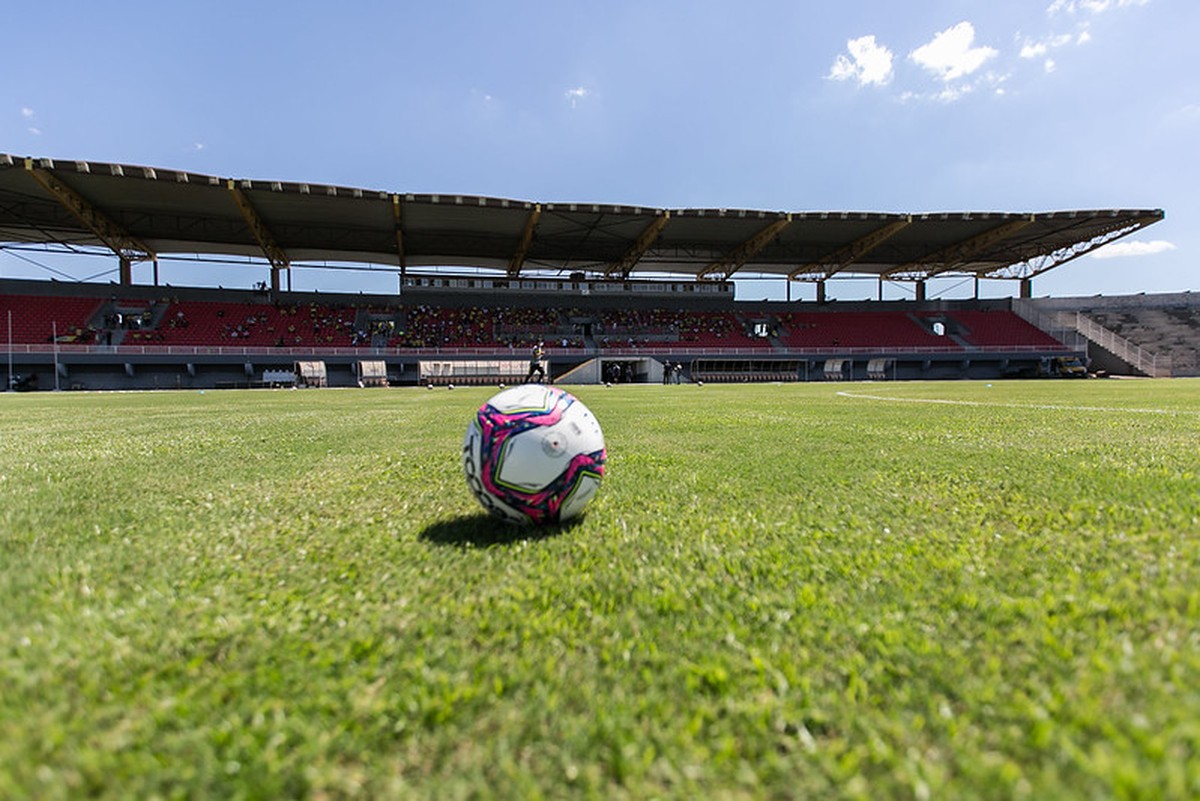