Brazilian striker is in negotiation with club merengue

Vinícius Júnior, this season, left behind the label of promise and became a reality at Real Madrid. Under the command of Carlo Ancelotti, the Brazilian became the absolute starter of the team. And together with Karim Benzema, he forms one of the most powerful attacking duos in the world.

With the spotlight, Real Madrid turned on the alert about the possibility of losing the Brazilian to another European giant. So that this does not happen, the Merengues are already negotiating a contract renewal with Vini. The current bond runs until 2024.

The report explains that this is a “middle ground” that the parties have reached. Vini Jr’s agents asked for a salary of 12 million euros. Real had already signaled an increase to 6 million euros.

At 21 years old, Vinícius Júnior is having the best season of his career. So far there have been 49 games, with 18 goals scored and 19 assists distributed. 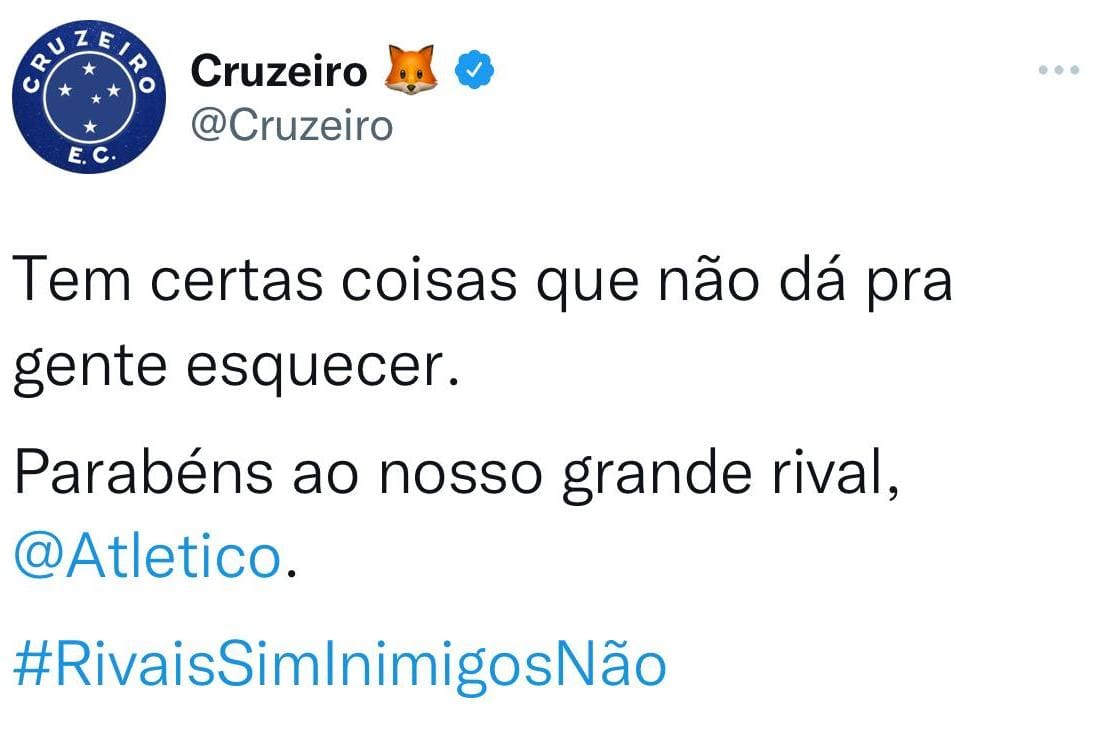 At 6:01 am, Cruzeiro congratulates rival Atlético for 114 years 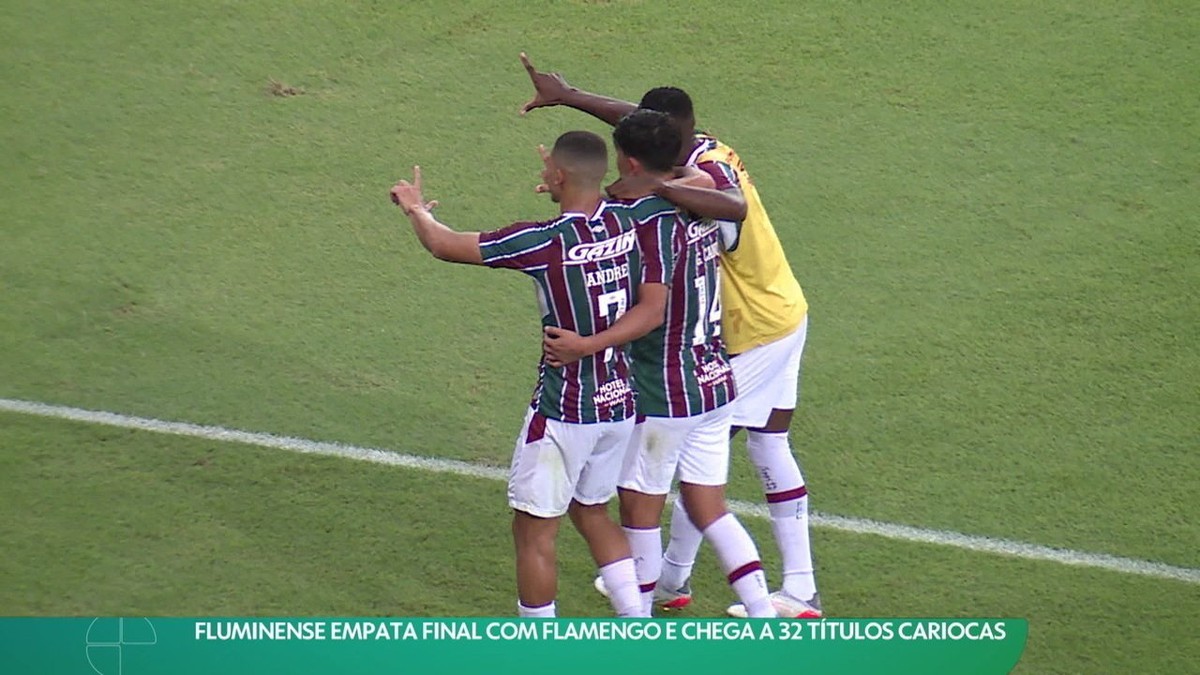 With a contract close to the end with Fluminense, Fred reaffirms that he will retire: “There are few days left” | fluminense 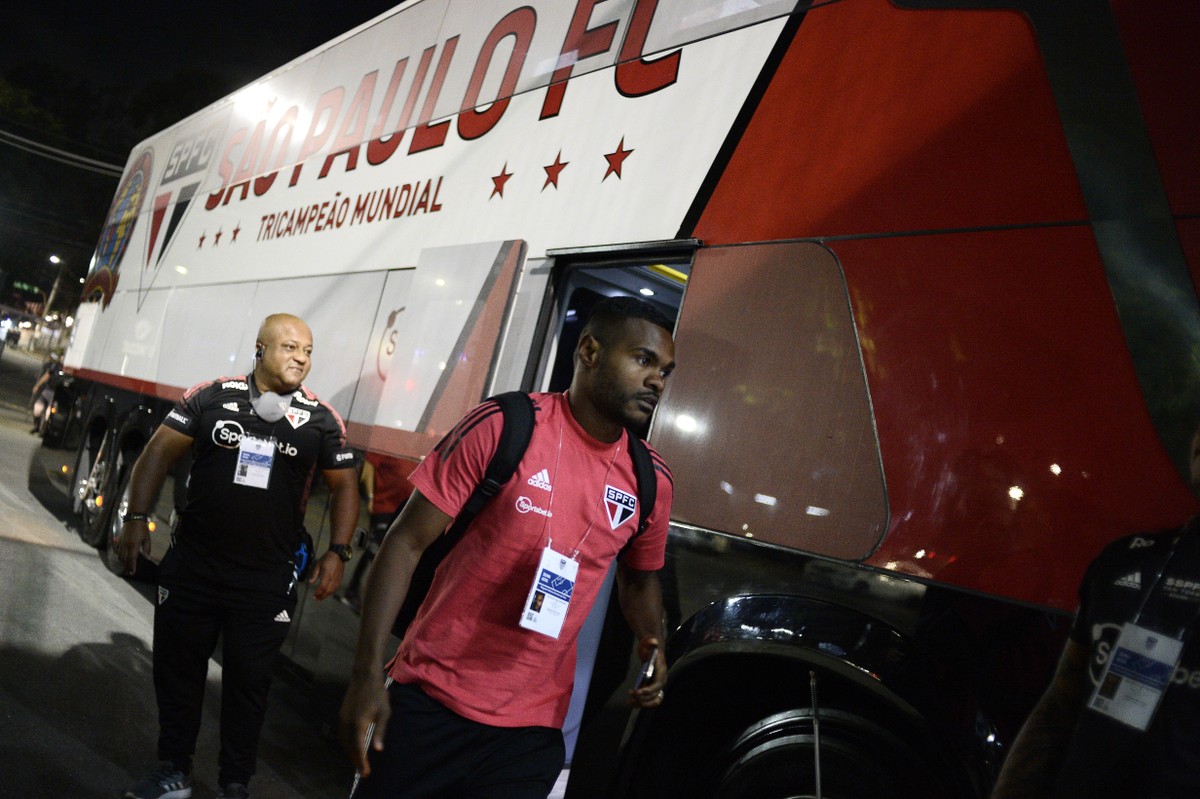 São Paulo prioritizes Brazilians, and Ceni projects reserves in Sul-Americana; see who might have a chance | Sao Paulo

Government suspends Paulo André’s ‘athlete scholarship’, who is at BBB22