A passenger in the United States managed to land a single-engine plane with the help of radio instructions from a flight controller after the plane’s pilot collapsed during the trip. The incident happened on Tuesday afternoon (10/5) in Palm Beach, Florida (USA).

In cockpit recordings, the man’s voice can be heard telling the airport tower that he “had no idea how to stop the plane”.

“I have a serious situation here. My pilot is not fit”, the man says over the radio, as the plane is flying at an altitude of 2,750 meters. “He’s out.”

Asked about his position, he replied: “I have no idea.” He said he could see the Florida coastline ahead of him.

“Keep your wings straight and try to follow the coast either north or south,” the air traffic controller said. “We’re trying to locate you.”

“I can’t even turn on my navigation screen,” the man said. “It has all the information in there. Do you have any idea about it? I have no idea how to stop the plane. I don’t know how to do anything.”

Even experienced, Morgan had never piloted that model? a single-engine Cessna 208?, but he was able to use a map of the aircraft’s cabin to give the pilot instructions.

“I knew the plane was flying like any other plane. I knew I had to keep it [o passageiro] calm, point the way to the runway and teach him how to reduce power so he could land,” Morgan told local TV network WPBF-TV.

In the audio recording, Morgan teaches the man to “move the controls and descend at a very slow speed” as he approaches for landing.

The passenger and Morgan met on the runway, where they hugged and took a picture. But amid the euphoria, Morgan did not hear the man’s name, a WPBF reporter told BBC News.

The name was also not recorded in the radio audio.

“I felt like I was going to cry, because it was so much adrenaline,” Morgan told CNN. “It was an emotional moment. He said he just wanted to go home to find his pregnant wife… And that made me feel even better.”

After the plane landed, Morgan praised the passenger, speaking to other pilots on the runway.

“You just witnessed a passenger landing that plane,” he told another pilot waiting to take off.

“Did you say the passengers landed the plane?” the pilot responded. “Oh my God. Great job.”

The Federal Aviation Administration said the plane is registered at a private address in the State of Connecticut.

It had taken off about an hour before Marsh Harbor in the Bahamas, according to flight tracker FlightAware.

The pilot was taken to hospital. The name and status of the pilot were not released.

check out the history and powers of the Marvel character 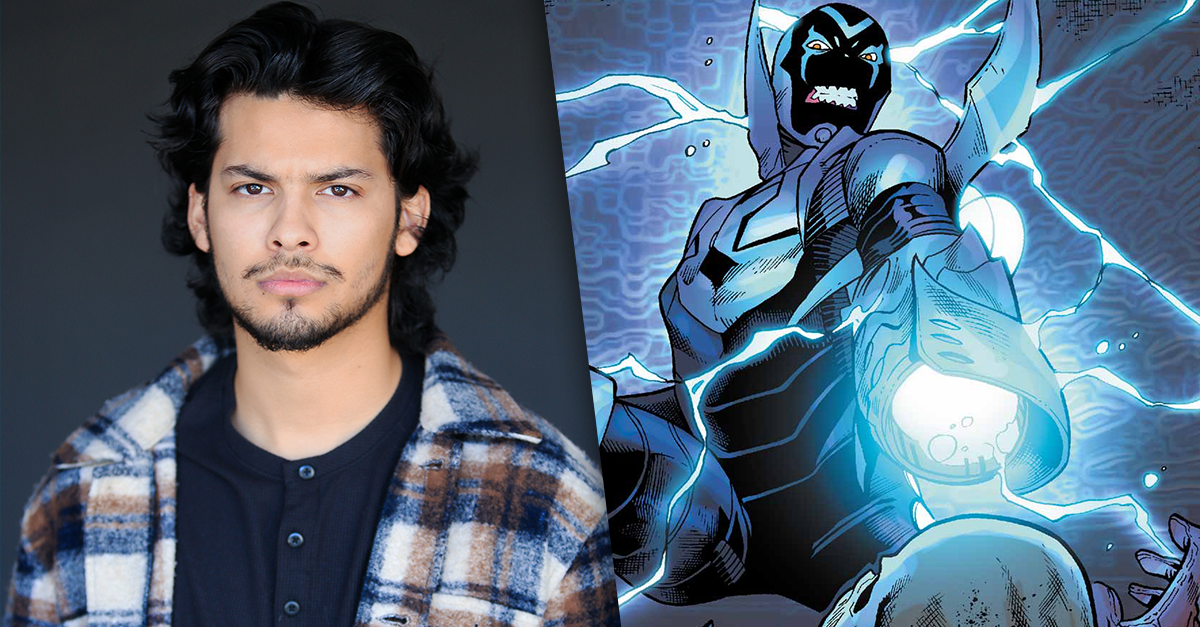 Blue Beetle: who is Xolo Maridueña, protagonist of the new DC movie | pop 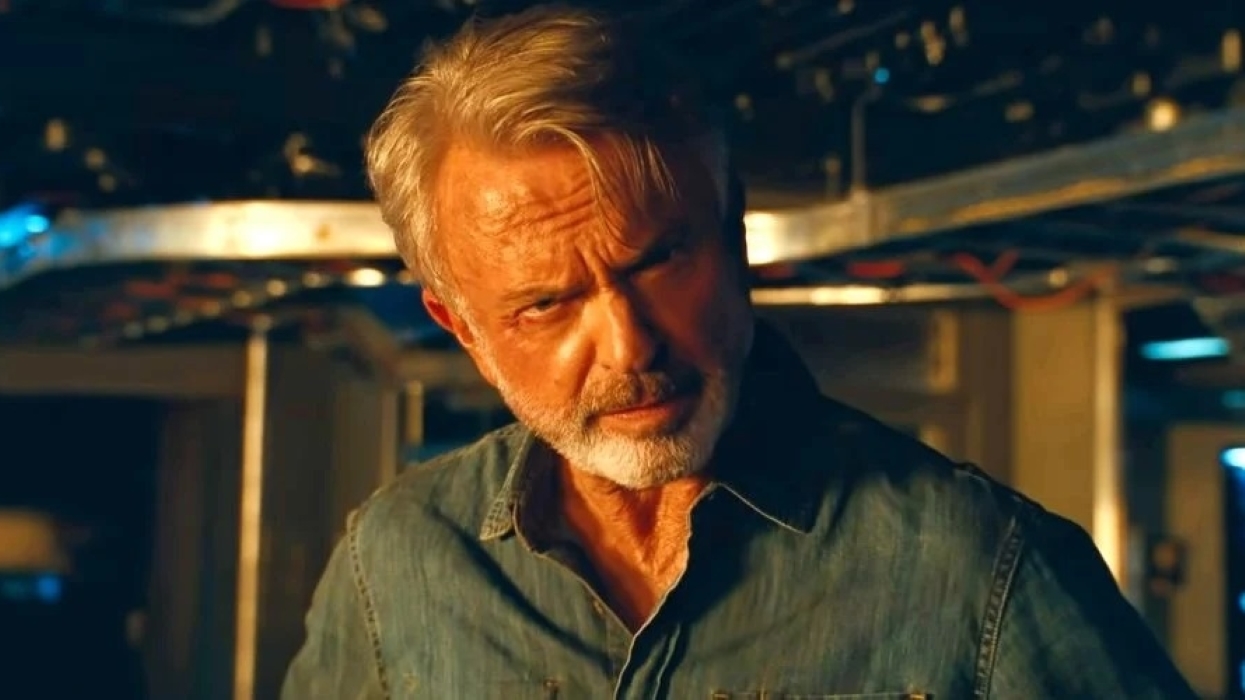