More than 1,000 Ukrainian soldiers remain at the Azovstal steelworks, the last stronghold of the resistance in the city of Mariupol, a strategic region in the south of the country that has faced bombing since the beginning of the Russian invasion on February 24.

The underground complex of the Azovstal and Zaporizhstal steelworks was built in the post-World War I period, in the 1930s, when the then Soviet Union was preparing to protect the military in the event of a new conflict.

In one of these underground shelters is Pasha, a former military man and Tamara’s husband, who asked the report that his last name not be revealed. The Ukrainian decided to remain in Mariupol and return to service to protect his country when the war broke out.

“My husband has been in Azovstal since mid-March. The last time I was able to speak to him was on March 6th. Sometimes he manages to talk to me through his companions, writes a letter and then sends me a picture. He usually says that everything is fine and that he is holding on,” says Tamara in an exclusive interview with R7.

“We have a 7-year-old daughter and I stayed with her for over a month in a basement until we managed to get out of Mariupol. She suffers a lot when she sees other children playing with their parents. My husband asks me to buy her presents and say ‘daddy sent it’.”

Tamara explained that Pasha trained dogs when he was in the Army, but he soon began studying medicine, an experience that made him able to help the wounded in Azovstal. The fighters who are trapped in the steel mill try to survive despite the lack of medicines and rationing of water and food.

According to the Ukrainian, it is not possible to send basic necessities items to Azovstal due to the constant bombings that occur daily, while enemy troops try to conquer the place.

After the invasion of Russia, the Ukrainian family’s dreams were shattered. “My husband and I have been married for ten years, and I was hoping to be able to celebrate that date before the war started. After all this time, we managed to buy our apartment, but a bomb hit our condominium and now all that’s left is wreckage”, he laments.

In between bombings, Ukrainian authorities are trying to remove the wounded from Azovstal and the bodies of those who died during the resistance. “It will take time simply to get people out of these basements, these underground shelters. Under current conditions, we cannot use heavy equipment to remove the rubble. Everything has to be done by hand,” the president said. Volodmyr Zelensky on the situation in the underground shelters of the plants.

Amid the delay for the combatants to be removed from the steel mill, there is the despair of the families, who fear mourning. “I don’t want to be the widow of a posthumous hero. I want my husband to be able to continue playing with our daughter and for the world to stop this genocide.”


Why is the city of Mariupol so important to Russia? 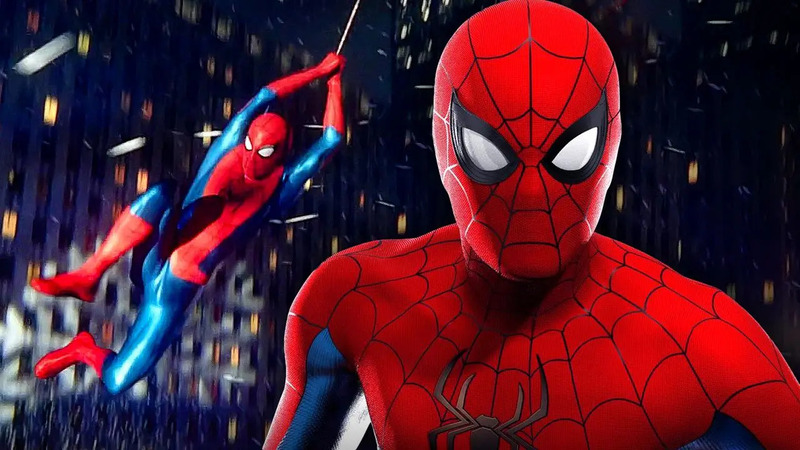 Women travel between joy and absurdity in ‘Roar’ 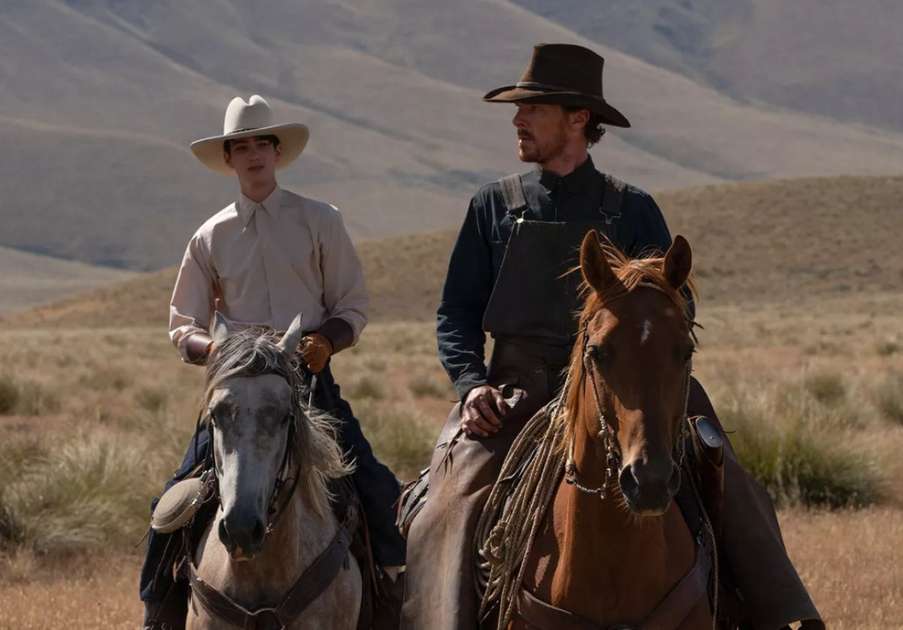 Where to watch the 2022 Oscar nominees? See list – Zoeira 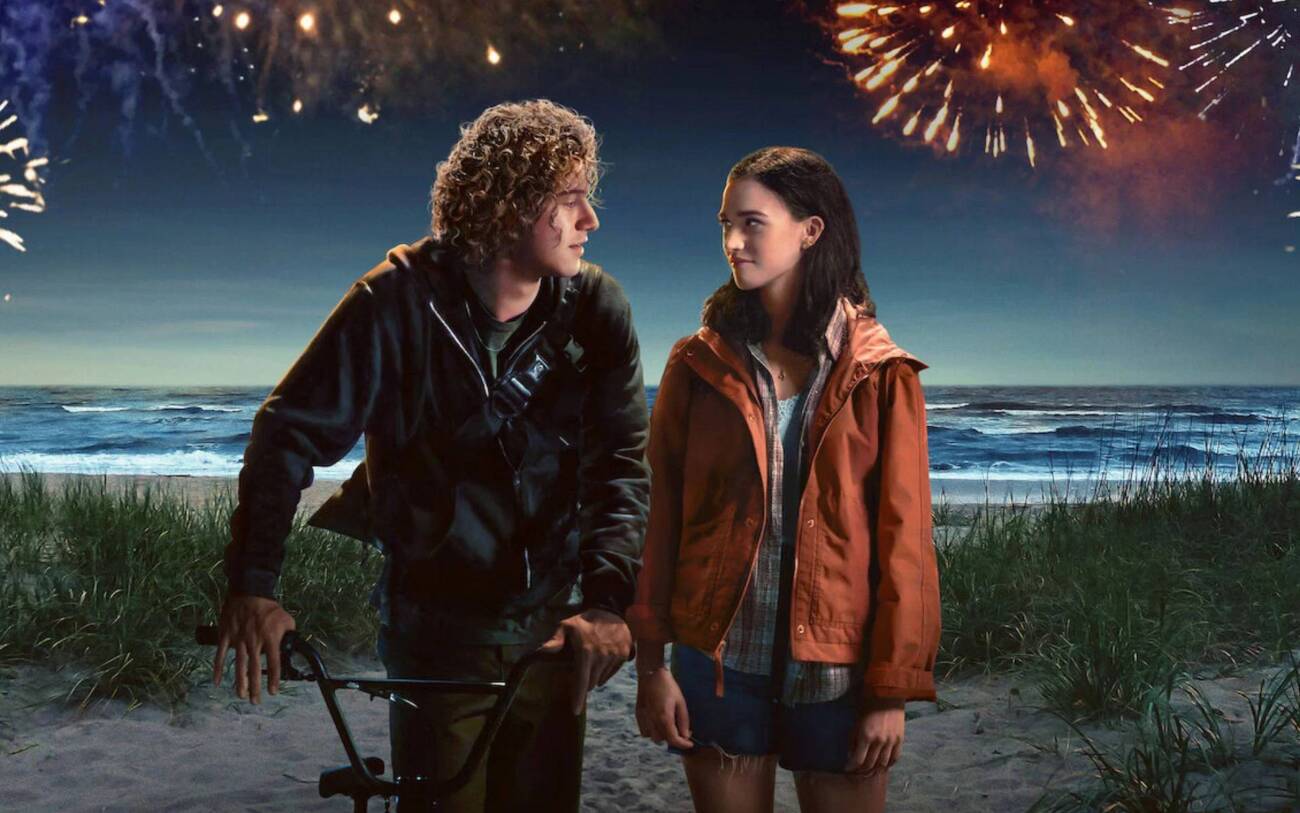 7 Netflix Movies to Watch After Summertime