There is no turning back, the cycle has repeated itself and no one wants to learn lessons because hope is the last to die. After the announcement of a new Nintendo Indie World Showcase, the world returned to talk about Hollow Knight: Silksong.

After Nintendo announced a new 20-minute presentation dedicated to indies, within a few hours, the hope of news from Silksong has returned and this time the hope is even stronger as the Australian Team Cherry recently commented that it won’t be long until we have news from the your new game.

On April 27th, the studio received the Unity award for the most wanted game of 2022 and in its thank you message it suggested that we will have news soon, which is generating a lot of speculation for this Nintendo stream.

“We are looking forward to the day when we share the game with everyone. It certainly won’t take much longer!”

This message from Team Cherry is being seen as a hope for sharing Silksong news soon and even hints that the release date may already be decided as the team talks about sharing the game and not showing Silksong. 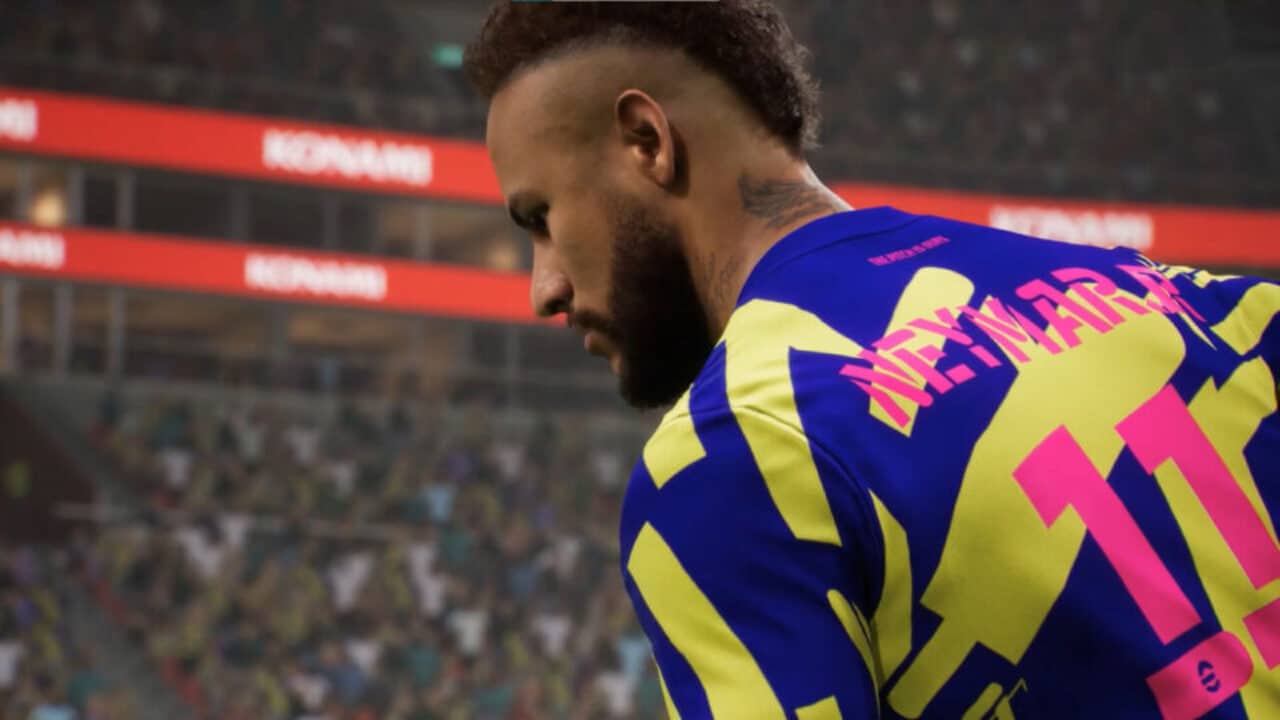 eFootball name could be changed after controversy 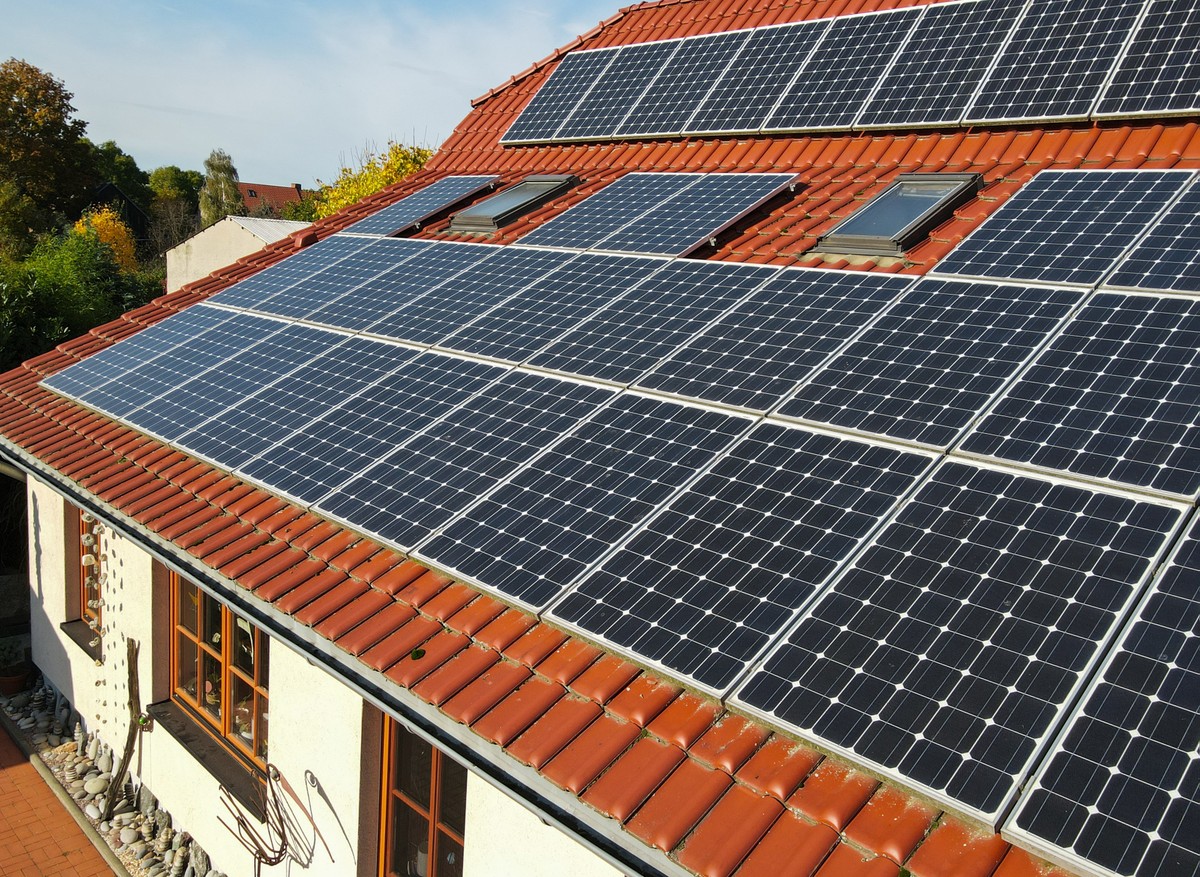 See the most desired electronics by Brazilians, according to survey | Electronics 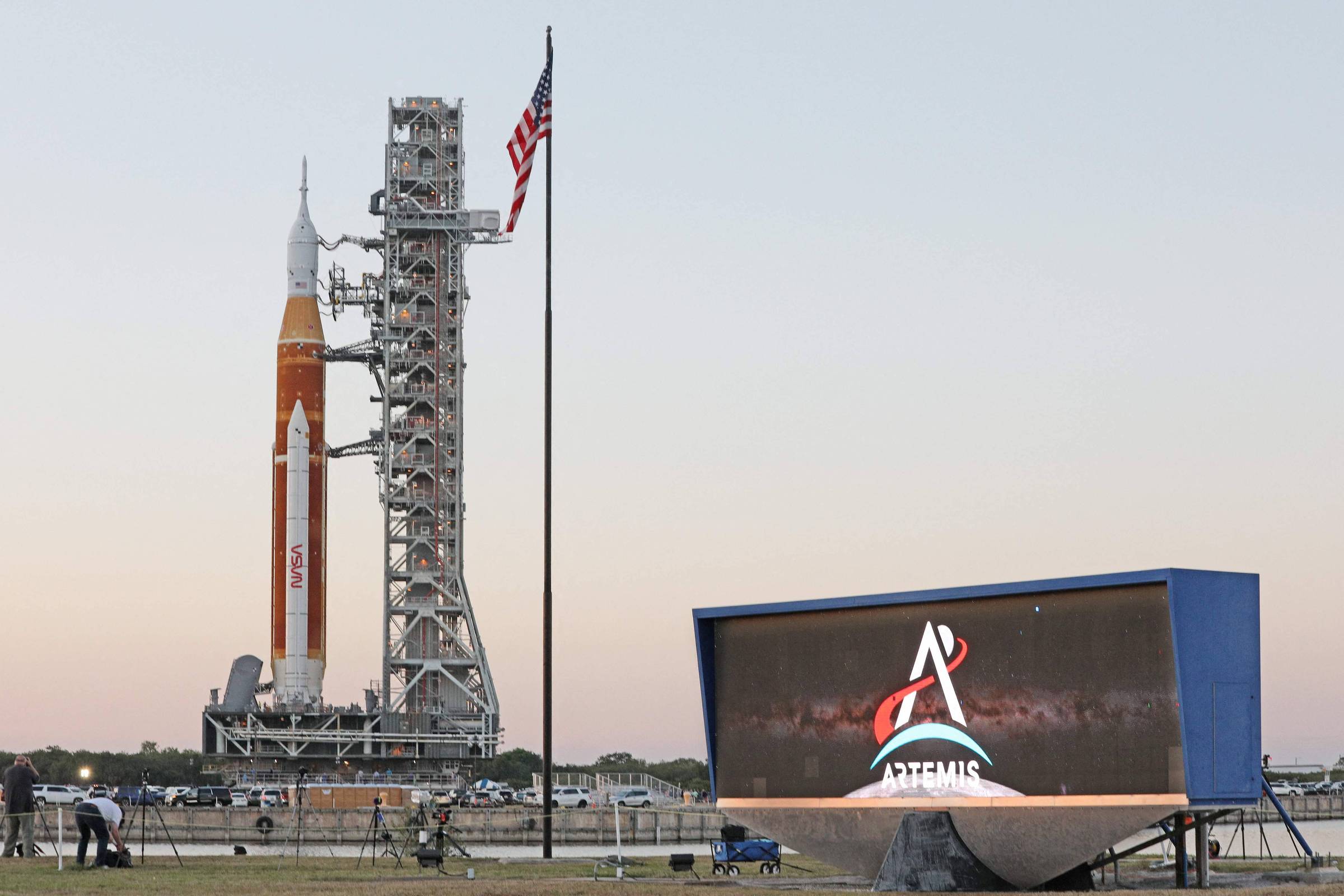 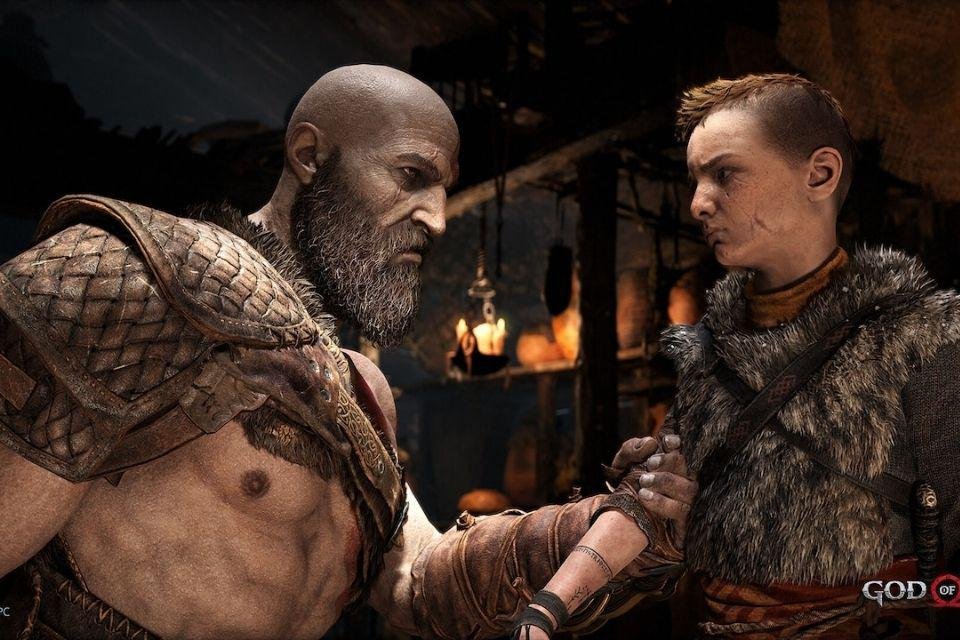